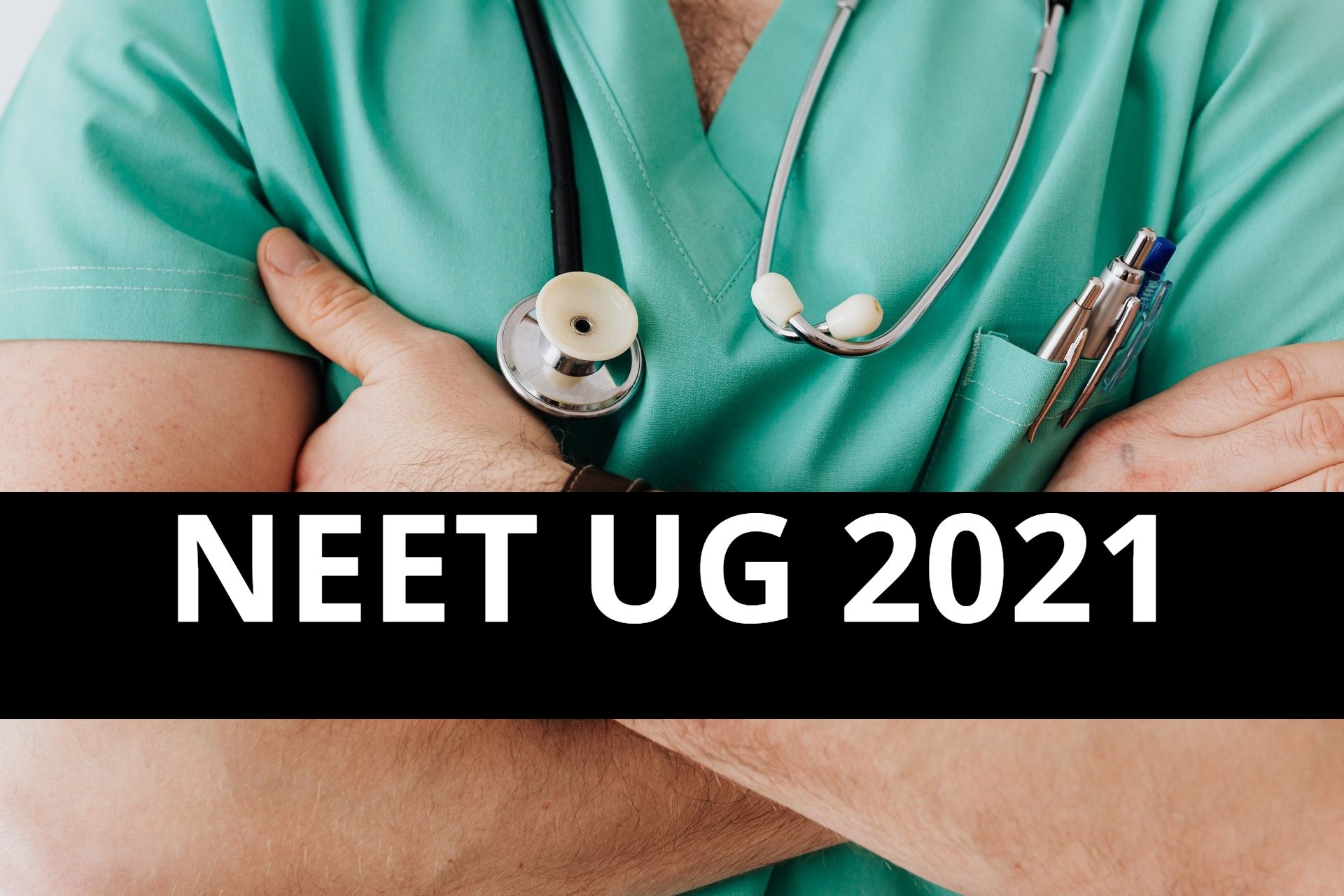 According to a report, the CM said the youngster's death reinforces the need to bring back education to the state's list.

"The Union government's indifference and adamant attitude over NEET continues to be the reason for suicide by promising students," Mr Stalin said. "We will pass a bill against NEET and I am confident we would win the support of all chief ministers," Mr Stalin added.

"I appeal to students to not take any drastic decisions," the chief minister said.

Police sources said the deceased Dhanush was to appear for his third attempt in the national entrance test on Sunday.

Dhanush had cleared his Class 12 exam in 2019 and was preparing late into the night, for the exam on Sunday. However, he was found lying dead when his parents went to wake him up early in the morning. 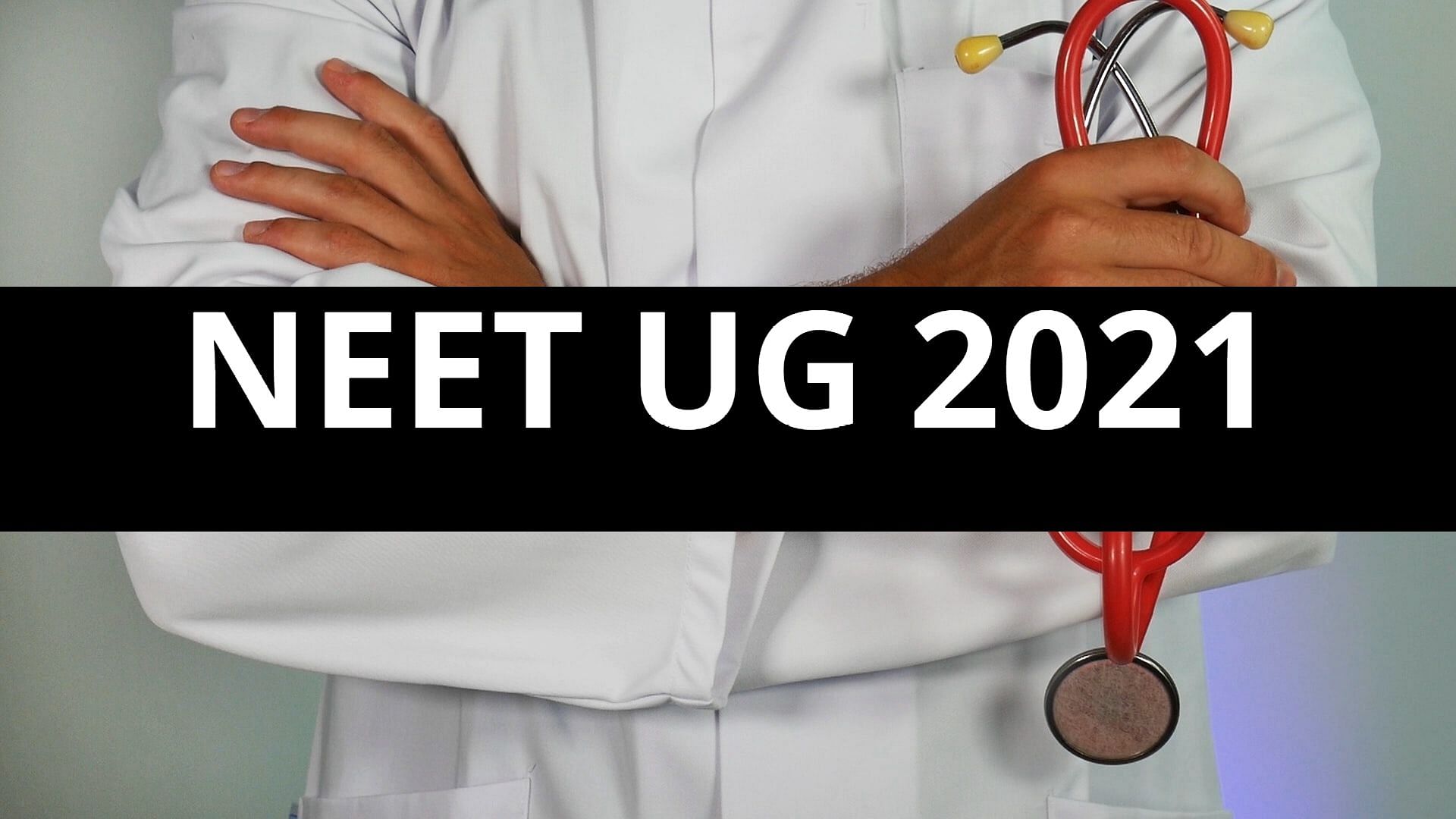 After the Central government gave a go-ahead signal to conduct the NEET exams, several politicians and students have protested against the decision. Many pleas had been filed by the students to reschedule it as the NEET date clashed with other exams amid the current pandemic situation. However, the centre had said it does not have any plans to suspend NEET and other common entrance examinations.

Tamil Nadu had abolished NEET exams for nearly a decade, saying that it favours wealthy as even brilliant poor students and those in rural areas are unable to afford private coaching. Over the last few years, 15 medical aspirants have died by suicide in the state.

The ruling Dravida Munnetra Kazhagam (DMK) recently constituted a commission under retired justice AK Rajan to study the impact of NEET in medical admissions. Armed with the commission's report, the state government is hopeful of getting an exemption once again. 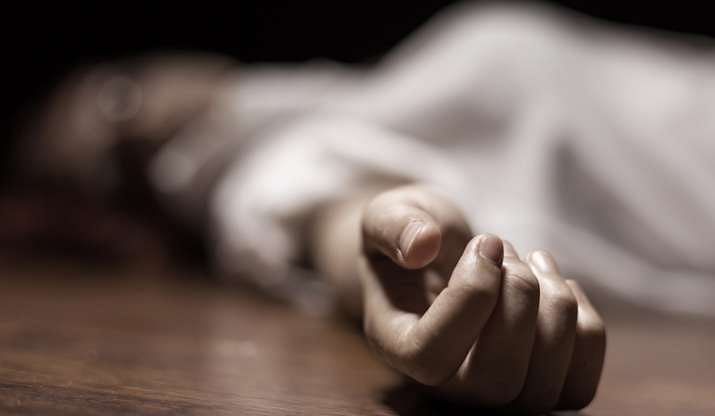