Chennai: AIADMK general secretary and Tamil Nadu Chief Minister J Jayalalithaa being garlanded by the party cadres at the party's General Council meeting at Tiruvanmiyur in Chennai. | PTI Photo by R Senthil Kumar
Follow us on

Chennai: The AIADMK leadership on Monday expelled a former Minister and 15 functionaries for being in touch with the former party interim general secretary V K Sasikala.

Over the past few weeks, Sasikala, who is persona non grata in the AIADMK, has been calling up cadres, voluntarily telling them that she will be back to lead the party. The conversations of which were leaked.

AIADMK co-coordinator Edappadi K Palaniswami has been firm that Sasikala has no place in the party. He got the party coordinator O Panneerselvam on board to expel former Minister for Adi-Dravidar and Tribal Welfare M. Anandan and former Member of Parliament V.K. Chinnasamy from the party for having spoken to Sasikala. Besides 14 functionaries were sacked.

The party also expelled a former Sasikala supporter and party spokesperson Pugazhendhi, who spoke in disapproving terms about the PMK, an ally of the AIADMK.

Meanwhile, Panneerselvam, who was sulking for losing the post of Leader of Opposition to Palaniswami, was elected deputy leader of the AIADMK Legislature Party. He was convinced by party seniors to accept the post so that the two leaders could put up a united show when Sasikala is seeking to fish in troubled waters. 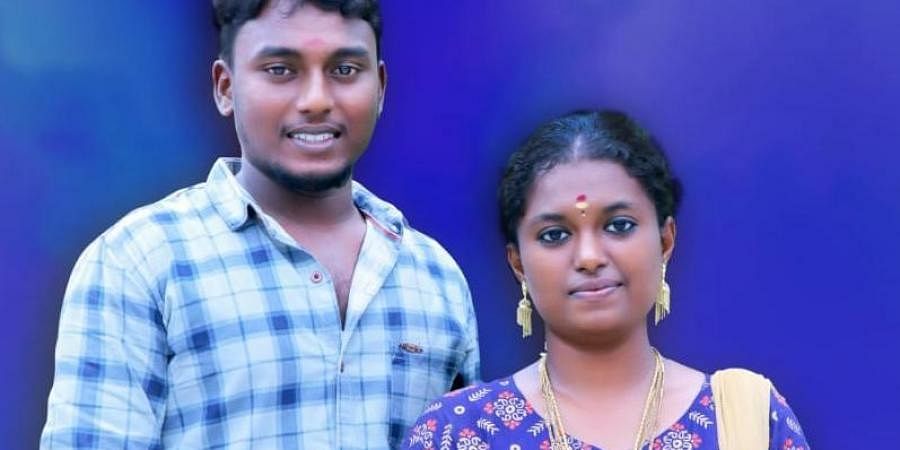