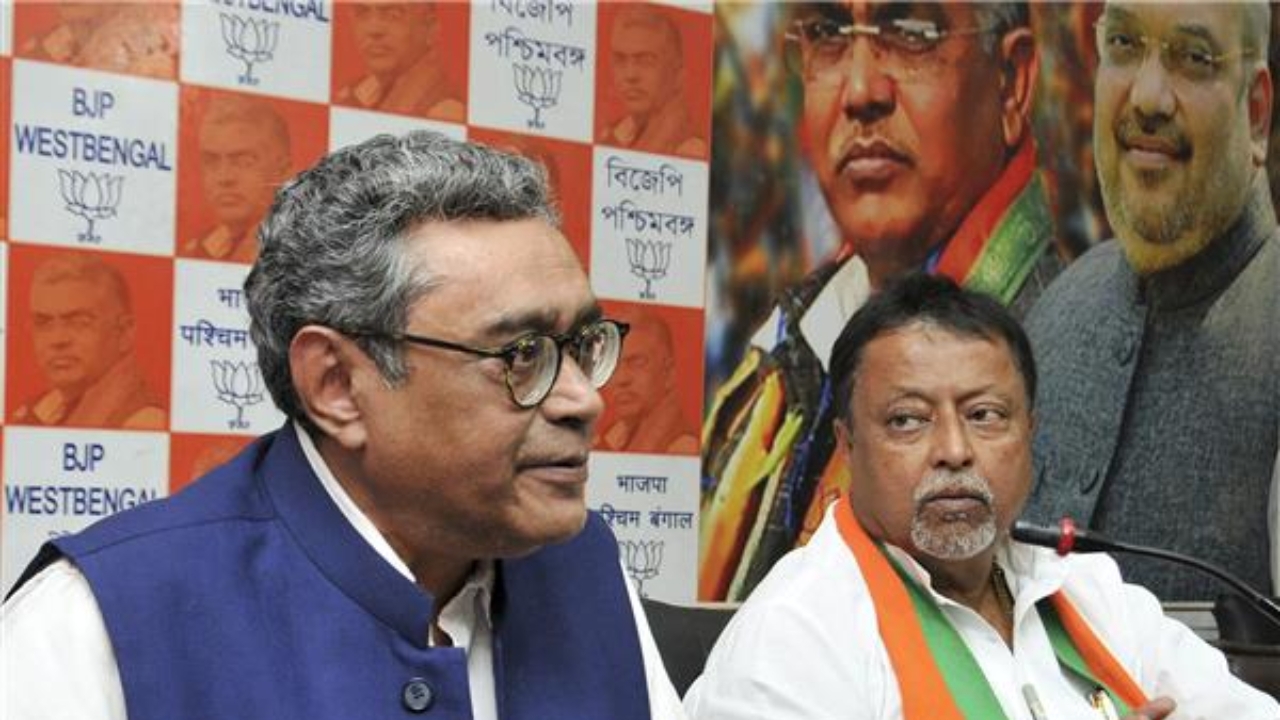 New Delhi: Former journalist Swapan Dasgupta, who had resigned from Rajya Sabha and unsuccessfully contested the recent West Bengal assembly elections on a BJP ticket, has been renominated to the Upper House of Parliament by the government.

"In exercise of the powers conferred by sub-clause (a) of clause (1) of article 80 of the Constitution of India, read with clause (3) of that article, the President is pleased to renominate Shri Swapan Dasgupta to the Council of States to fill the seat which has fallen vacant due to his resignation for his reminder term viz - 24-04-2022," according to a Home Ministry notification.

In a separate notification, the Home Ministry said Jethmalani has been nominated to Rajya Sabha to fill the seat that has fallen vacant due to the demise of Raghunath Mohapatra for the reminder his (Mohapatra's) term i.e till 13-07-2024.

The President nominates renowned personalities to the Upper House on the advice of the government.

The nominated members are drawn from fields such as literature, science, sports, art and social service 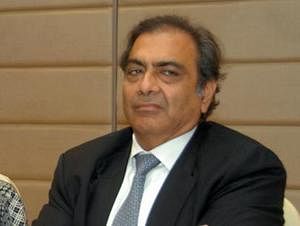