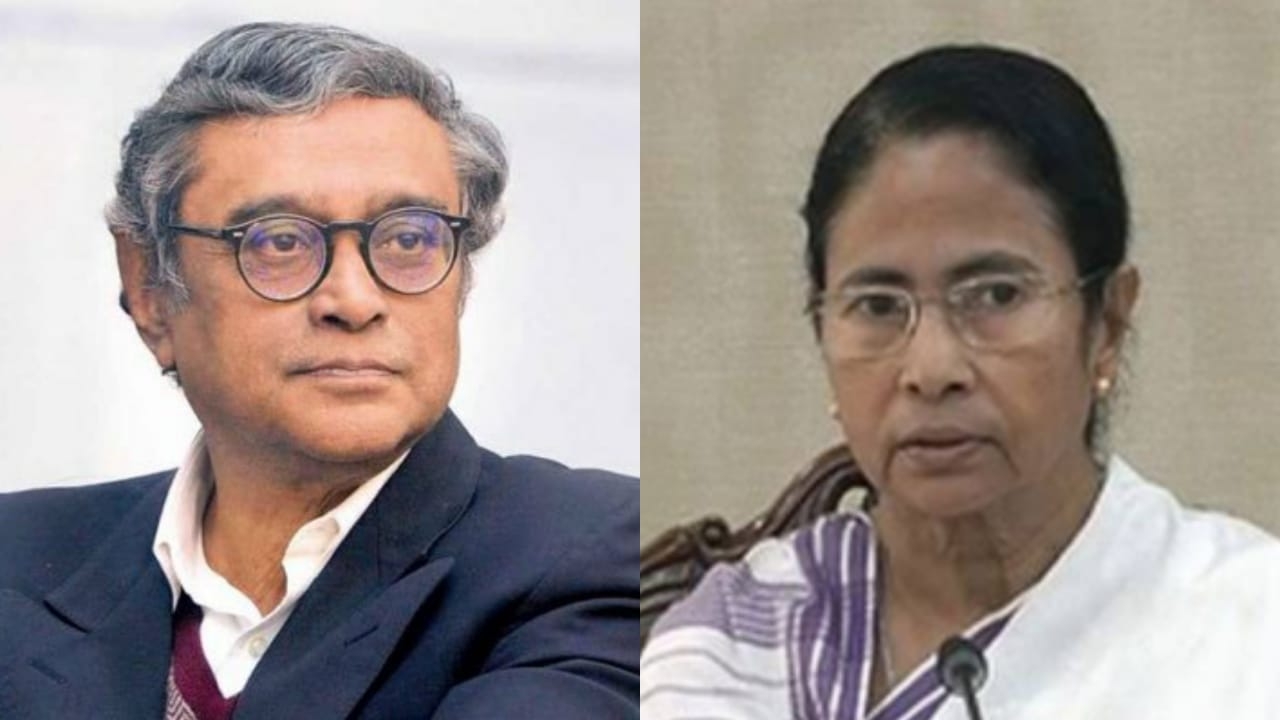 Rajya Sabha member from West Bengal, Swapan Dasgupta on Saturday targeted Mamata Banerjee-led West Bengal government over the matter of the two journalists who have been allegedly lodged in prison for the last two weeks. He also asked whether Press Council of India will take suo moto cognizance of the matter.

Dasgupta took to Twitter and wrote, "Editor & reporter of a small channel, Arambagh News, has been in prison for a fortnight accused of giving inconvenient news. Channel gave details of money distributed to clubs by the Mamata govt during lockdown. Will @PressCouncil_IN take suo moto notice of this outrage?"

Two Arambagh TV journalists were recently arrested by the police, allegedly for extortion. The police had arrested Shafikul Islam who heads the channel, and Suraj Ali Khan who was a reporter there, in June.

As per the HT report, the police had barged into his home, forcing entry through the roof door, before arresting him. He had been with his family at the time. 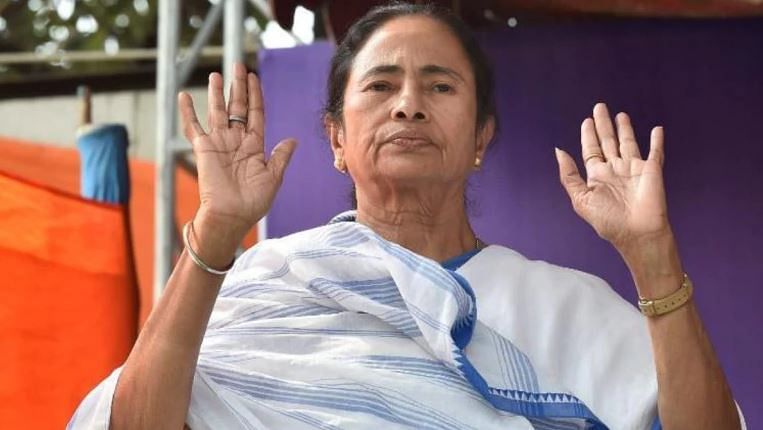 The reporters in question have conducted several exposés in recent times, revealing that the police stations were allegedly giving money to clubs in April. Since then, the ruling party has apparently been angry with the channel and its reporters. In another report, they had said spoken about extortion by the police.

More recently, they had also covered the alleged misappropriation of relief funds that were intended for the families of those affected by Cyclone Amphan.