Seema Patra was arrested on August 31 morning for allegedly torturing her domestic help; she however says that the allegations are politically motivated.

Suspended BJP leader Seema Patra has been remanded to police custody until September 12, tv reports stated. She was arrested by the Ranchi police on August 31 for brutally torturing her domestic help.

A report quoted Superintendent of Police Kishor Kaushal saying that Patra has been taken into custody and other formalities are being completed.

Patra will likely be produced in the court later today.

"These are false allegations, politically motivated allegations. I have been implicated," said the suspended BJP leader.

#WATCH | Ranchi, Jharkhand: "These are false allegations, politically motivated allegations. I have been implicated," says suspended BJP leader and wife of an ex-IAS officer, Seema Patra who has been accused of torturing her domestic help.

She has been arrested by the Police. pic.twitter.com/9PRSiBm0fO

Earlier, BJP suspended Patra amid allegations that she confined her household help and brutally tortured her, according to NDTV report.

Patra was a member of the national working committee of the BJP's women wing. Her husband, Maheshwar Patra, is a retired IAS officer.

Jharkhand BJP chief Deepak Prakash ordered the action against Patra after videos of her domestic help accusing her of torture went viral. 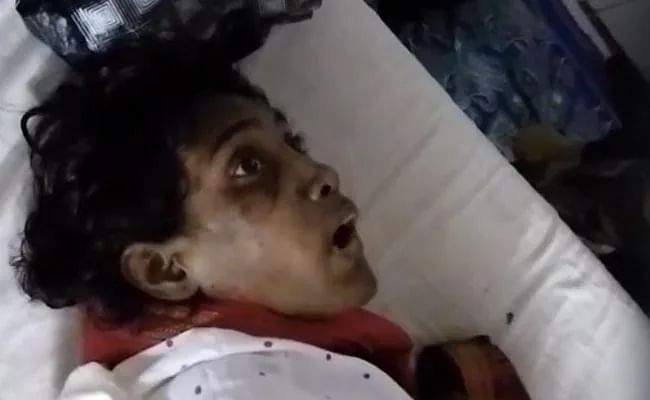