Supreme Court to hear pleas demanding probe in Pegasus row on Aug 5: Here’s all you need to know 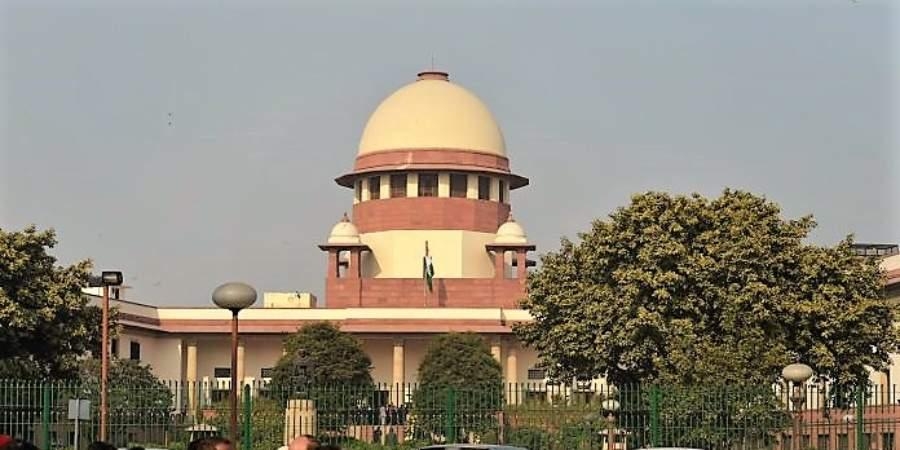 The petition filed by

journalists N Ram and Sashi Kumar seek an independent probe by a sitting or a retired judge into the Pegasus snooping matter.

A bench headed by Chief Justice N V Ramana on Friday took note of senior advocate Kapil Sibal's submissions that the petition, which has been numbered after filing with the apex court registry, needed an urgent hearing in view of its wide ramifications.

"Direct the Government of India to disclose if the Government of India or any of its agencies have obtained license(s) for Pegasus spyware and/or used/employed it, either directly or indirectly, to conduct surveillance in any manner whatsoever. Issue direction of constituting an inquiry to investigate the extent of surveillance on Indian citizens using the Pegasus spyware and other entities reponsible for it, headed by sitting or retired judge of this court duly nominated by this court," stated the plea.

The plea further said that the targeted surveillance using military-grade spyware is an unacceptable violation of the right to privacy which has been held to be a fundamental right under Articles 14, 19 and 21 by Supreme Court in KS Puttaswamy case.

Brittas has sought a court-monitored probe by a Special Investigation Team (SIT) into reports of the government using Israeli software Pegasus to spy on people. The petition said that despite the very serious nature of the allegations, the government has not cared to investigate into the issue.

Sharma said that in the interest of justice and fair play and for the protection of the life and liberty of the citizens of India, the Supreme Court should pass direction to set up a SIT under the supervision of this court for investigating the Pegasus scandal and to prosecute all accused persons, ministers for buying Pegasus and snooping on citizens of India, including judges, opposition leaders and political persons, activist, advocates and others.

Pegasus snooping: Opposition divided on jointly moving SC for an investigation in the scandal