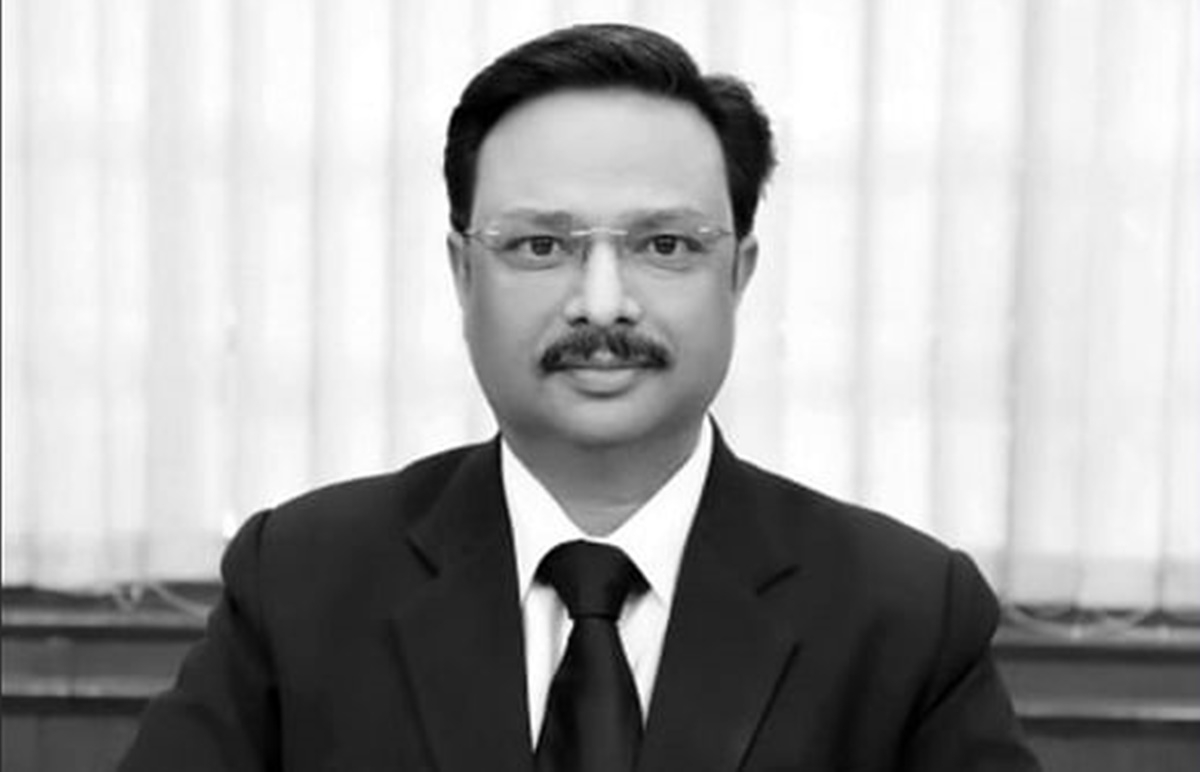 The Supreme Court Secretary General Sanjeev Sudhakar Kalgaonkar has been repatriated to Khandwa in Madhya Pradesh as a District and Sessions Judge, denying him the usual elevation as a High Court judge after the Apex Court posting.

He is most likely to be succeeded by V K Bansal, a Delhi judicial service official, who was brought in as OSD (officer-on-special duty) to the Secretary General a week after Justice N V Ramana took over as the Chief Justice of India.

The normal practice is that the Secretary General, the top administrative official in the Supreme Court, is elevated as a High Court judge, but Ramana decided to revert Kalgaonkar to his home state, asking the MP High Court Chief Justice to post him as a district judge.

His 3-year term was up to November 3, but he was relieved forthwith in view of the Diwali holiday in the Supreme Court during the first week of November. He was appointed as the secretary general by then Chief Justice of India Ranjan Gogoi. He had joined the judicial service in Madhya Pradesh in 1994. The staff arranged a farewell for Kalgaonkar on Saturday, subsequent to a notification issued by the Madhya Pradesh High Court's Registrar General Rajendra Kumar Wani, posting him at Khandwa as the district and sessions judge, against a vacancy.