In recent rift between BJP and JDU, Bihar BJP chief Sanjay Jaiswal has warned Chief Minister Nitish Kumar's party to stay within limits or else they have '76 lakh BJP workers in Bihar', reported NDTV.

On Sunday he slammed the Nitish Kumar government over the Nalanda liquor tragedy which claimed 11 lives, and accused the senior administrative and police officers of being involved in the liquor trade in the state.

Jaiswal, in a Facebook post said that the senior officers are responsible for it and they should be arrested.

"I want to ask him whether it is his personal stand or of his party. Sanjay Jaiswal should clarify it," Jha had tweeted.

Responding to Jha's tweet, Jaiswal said, "I had gone there to console families whose members lost their lives after consuming spurious liquor. Is consoling a victim's family a crime?" he asked.

"Will the Nitish Kumar government send family members of victims who lost their lives in Nalanda liquor tragedy to jail?" Jaiswal said.

"If you want to implement a liquor ban in Nalanda, arrest the senior officers who have given wrong statements in public. The victims died due to poisonous liquor and Nalanda district magistrate Shashank Shubhankar and other officers claimed that the victims have other diseases like diabetes, blood pressure and others. Such statements are good enough to establish relationships with officers and liquor mafias and to hide their failures," Jaiswal said.

"The second culprits are police officers. They knew about the liquor operations in their respective jurisdiction. They should be jailed for 10 years as per the provision under liquor prohibition law of Bihar."

"Unfortunately, the police officers below Inspector rank officers are getting suspended for 2 months after such incidents and then deployed in other police stations. Due to such an ill practice, they continue their illicit works," Jaiswal said.

"The third culprits are mafias who are involved in liquor operations. Arresting them is very easy if we interrogate police officers in a police style. Liquor manufacturers and consumers should be punished but they are similar to hydra. Every time you cut their arms, it comes out again. If you want to uproot it, you should break the nexus of senior officers, police and liquor mafias," he alleged. 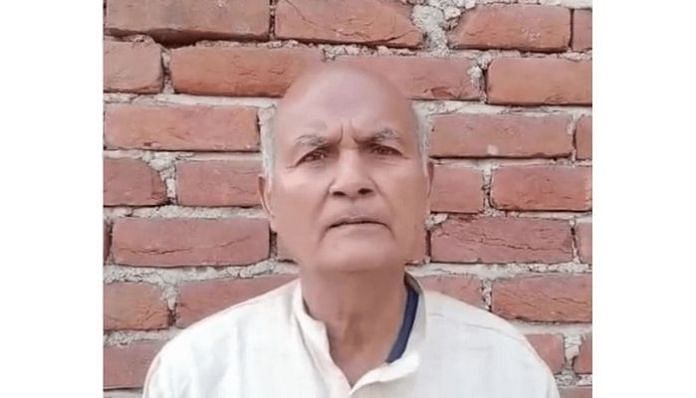