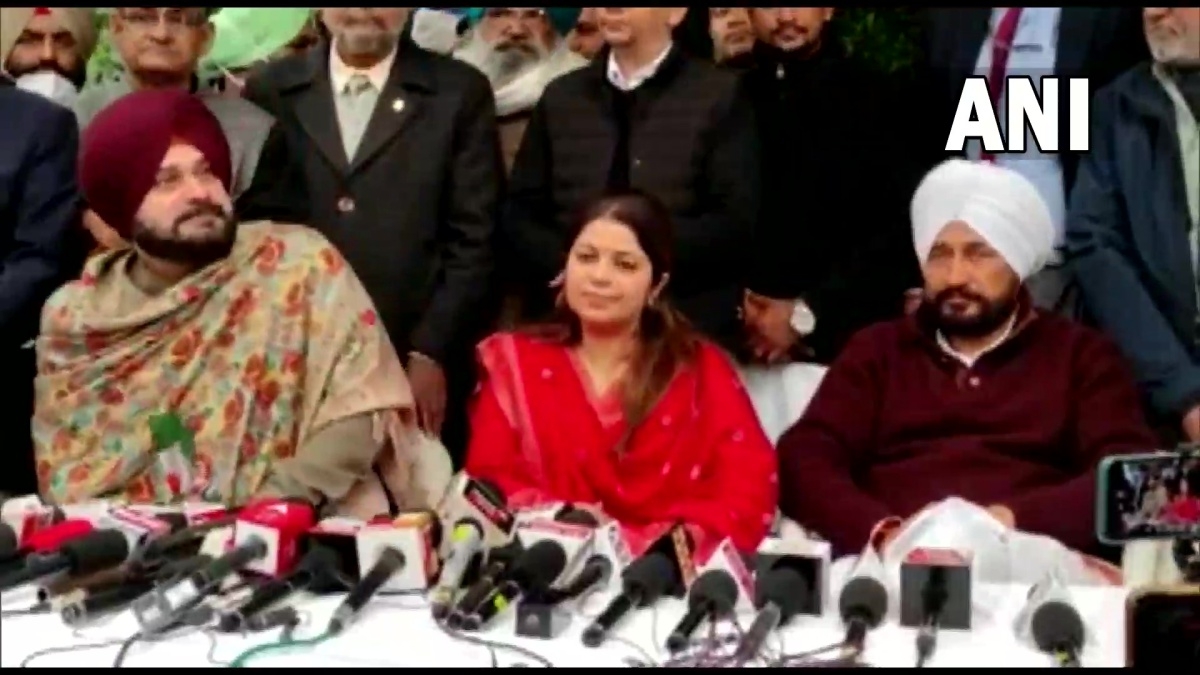 The the development comes as a "game-changer" ahead of the February 14 assembly polls.

Speaking on the occasion, Malvika Sood said she has taken the political plunge to dedicate herself to serve the people.

Referring to Malvika Sood's joining the Congress, Sidhu said, "In the cricketing world, it is called a game-changer." "She is an young and educated woman, and her education as software engineer will help her in her life ahead," Sidhu said.

"It is very rare that a party chief and the chief minister both have gone to someone's home to grant the honour, and she deserves it," Sidhu said.

The joining in was held at the Sood residence in Punjab's Moga district and the actor had last year in November said that his sister would join politics.

Sonu Sood is known all over the world for his humanity and kindness & today a member from that family is joining us. She is an educated woman: Punjab Congress president Navjot Singh Sidhu pic.twitter.com/GbwuujKVjA

Asked if Malvika Sood will fight the election from the Moga assembly constituency, Channi indicated that she would be the party's choice.

"It is a matter of great happiness for us that a young woman who has earned a name for herself by running an NGO and dedicated herself to the people's service is joining our party," Sidhu said while welcoming her into the Congress.

Sonu Sood, who hails from Moga, had earlier also said that his sister has done a lot of "amazing" work in the past.

The actor is known for his humanitarian works, both Sidhu and Channi said while talking to reporters.