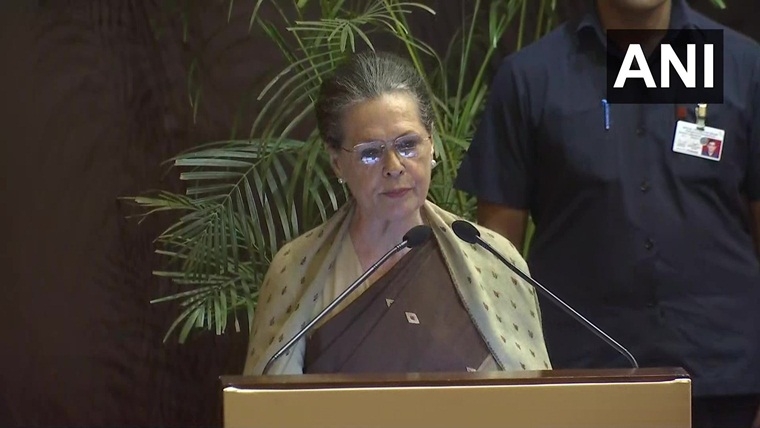 The Congress MLAS from Maharashtra, presently in Jaipur have passed a one line resolution to leave the decision a leader of the CLP to Congress President Sonia Gandhi | Photo by ANI

Earlier in the morning, Sonia Gandhi again spoke to Pawar over telephone and asked her party leaders to meet Pawar in Mumbai. 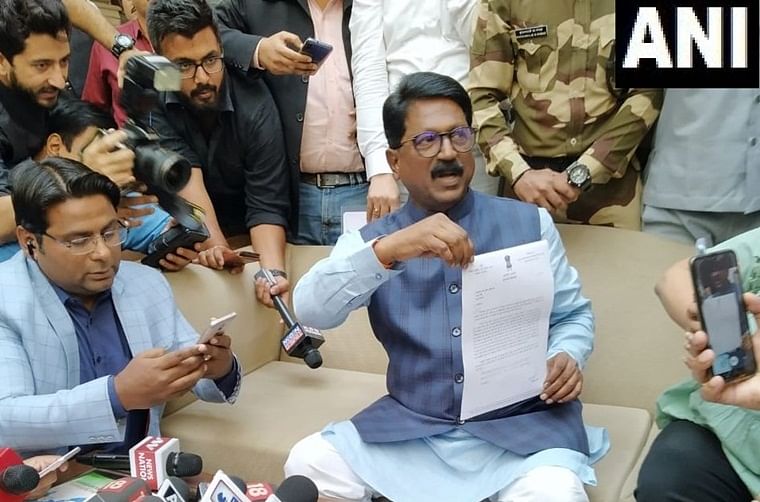 "We three are going to Mumbai now and will meet Shri.Pawar at the earliest." Earlier in the day, Sonia Gandhi held talks with party's core team members A K Antony and Venugopal at her residence. Maharashtra govt formation: This is not the first time Shiv Sena-NCP helped each other

Ahmed Patel also is learnt to have held telephonic conversation with Pawar over working out modalities with the NCP on government formation.

Kharge had earlier said the party leadership was in touch with Pawar and is holding further discussions with the NCP on Maharashtra government formation.

The Shiv Sena on Monday suffered a setback in its efforts to cobble up a non-BJP government in Maharashtra with the Congress at the last moment announcing its decision to hold more talks with ally NCP on supporting the Uddhav Thackeray-led party.

Later, the NCP, which is the third largest party in the state, got an invite from the governor, asking it to express "willingness and ability to form government" by 8.30 pm on Tuesday.