Congress Parliamentary Party (CPP) Chairperson Sonia Gandhi on Wednesday accused the Centre for disrespecting democracy by not allowing a debate in Parliament on the recent China transgressions.

Sonia Gandhi slams Centre for refusing parliamentary debate on Tawang faceoff, calls it 'disrepesct of democracy' |
Follow us on

"This refusal to allow a parliamentary debate on such a matter of grave national concern shows disrespect for our democracy, and reflects poorly on the government's intentions. It demonstrates its inability to bring the nation together," she said.

Gandhi said, "On the contrary, by following divisive policies, by spreading hatred and targeting some sections of our society, the government makes it harder for the country to stand up as one against foreign threats."

"Such divisions weaken us and make us more vulnerable. At times like this it must be the government's endeavour and responsibility to unite our people, not divide them as it has been doing these past several years," the senior leader added. 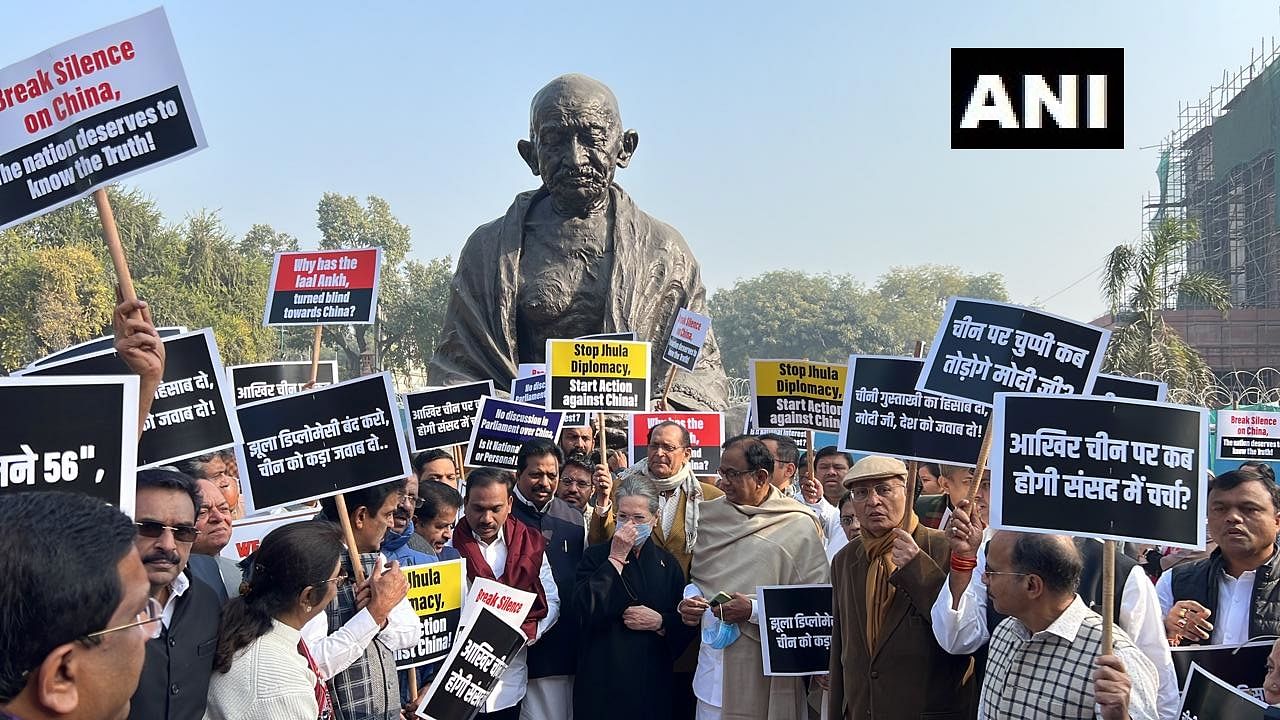 "As the principal opposition party, we have a great responsibility and we must continue to strengthen and renew ourselves to fulfil it."

She alleged that the economic situation continues to be distressing, despite the government's repeated insistence that all is well.

"The price of daily commodities continue their intolerable rise, placing a heavy burden on crores of households. The inability to provide jobs, especially for the youth, has been a feature of this government's tenure.

"The unemployment situation is worse even though as the Prime Minister hands over appointment letters for a few thousand, crores more face an uncertain future with government vacancies unfilled, exams unreliable, and PSUs being privatised.

Read Also
What is different now about the China-India Tawang faceoff? 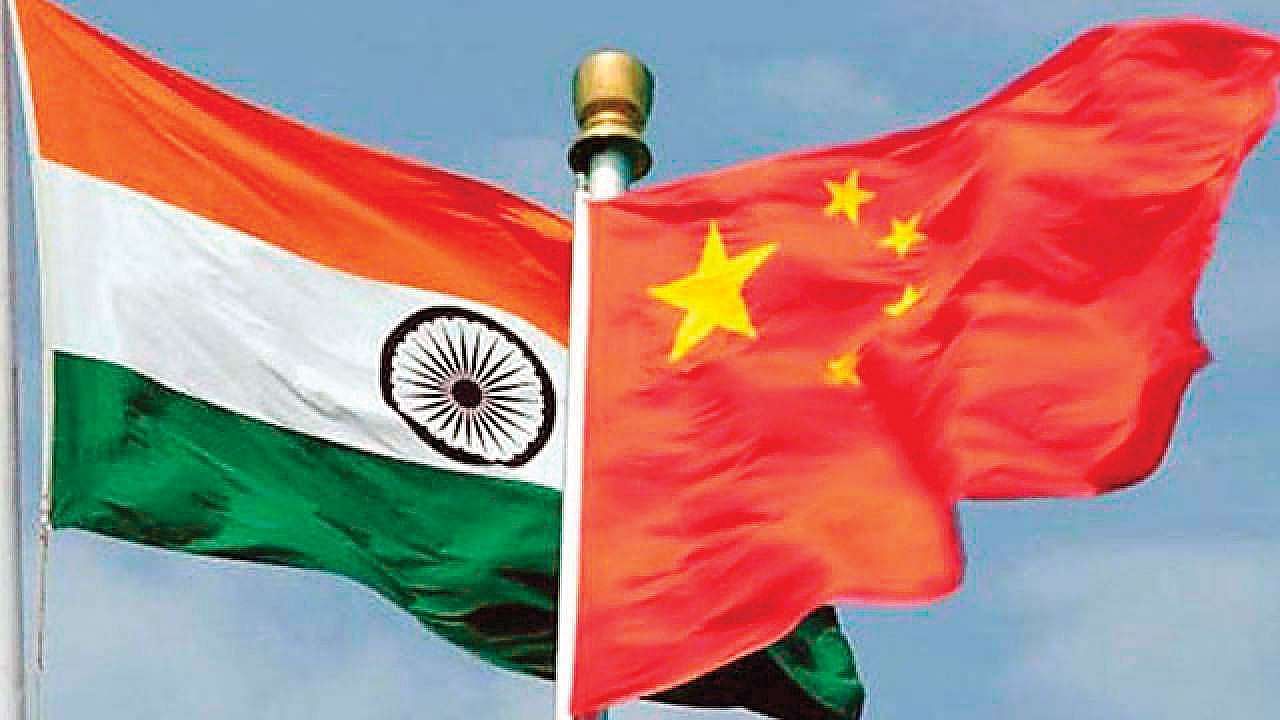 "Small businesses, which generate the bulk of employment in the country, are still struggling to survive after the repeated blows of demonetization, a poorly implemented GST, and a mismanaged response to the Covid-19 pandemic. Farmers face rising costs, especially of fertilizers, uncertain prices for their crops, all these made worse by increasingly erratic weather conditions," the Congress leader said.

She alleged that farmers also seem to be no longer the Centre's priority after its misguided attempt at forcing down the three farm laws.

"A troubling new development is the calculated attempt underway to delegitimise the judiciary. Ministers, and even a high constitutional authority, have been enlisted to making speeches attacking the judiciary on various grounds. It is quite clear that this is not an effort to provide reasonable suggestions for improvement. Rather, it is an effort to reduce the standing of the judiciary in the eyes of the public."