HomeIndiaSIT files charges against Teesta, 2 others in Gujarat riots case

SIT files charges against Teesta, 2 others in Gujarat riots case

Activist conspired to create false cases against Modi and other BJP leaders, it claims

Ahmedabad: Activist Teesta Setalvad conspired to create false cases against then Gujarat chief minister Narendra Modi, his cabinet colleagues and senior BJP leaders in connection with the 2002 Gujarat riots, a charge sheet filed by a Special Investigation Team (SIT) in a court here on Wednesday claimed.

The Ahmedabad police’s SIT filed the charge sheet against Setalvad, retired director general of police RB Sreekumar and former IPS officer Sanjiv Bhatt in a case of alleged fabrication of evidence in connection with the 2002 post-Godhra violence.

The charge sheet also accused Setalvad of working with Congress leaders to spread “misunderstanding” among riot victims that Gujarat was not safe for them.

The Ahmedabad crime branch had registered the case against Setalvad and the others two days after the Supreme Court in June upheld the clean chit given to Modi and 63 others in response to a petition filed by Zakia Jafri, wife of slain MP Congress Ehsan Jafri, alleging a larger conspiracy behind the riots.

Among the documentary evidence is a copy of the complaint filed by Jafri in June 2006 in which she had accused Modi and others of willful dereliction of duty in preventing the riots.

The three accused have been charged under Sections 468 (forgery for purpose of cheating), 194 (giving or fabricating false evidence with intent to procure conviction for capital offence), 211 (to institute criminal proceeding against a person or falsely charge him with committing an offence while knowing there is no just ground for such proceeding), 218 (public servant framing incorrect record or writing with intent to save person from punishment) and 120 (B) (criminal conspiracy) of the Indian Penal Code.

The trial in the case will be held before a sessions court.

Setalvad, arrested on June 26, was released on interim bail following a September 2 order of the Supreme Court. While hearing her bail application, the SC had expressed surprise that the FIR against her (and the two others) was largely a copy-paste of an earlier court order that had upheld the clean chit given to Modi, but did not exactly spell out the exact charges.

Sreekumar, also arrested on June 26, remains in jail. He has moved a bail application in the Gujarat HC and the case will come up for hearing on September 28.

Bhatt is serving life sentence in Palanpur jail in a custodial death case. 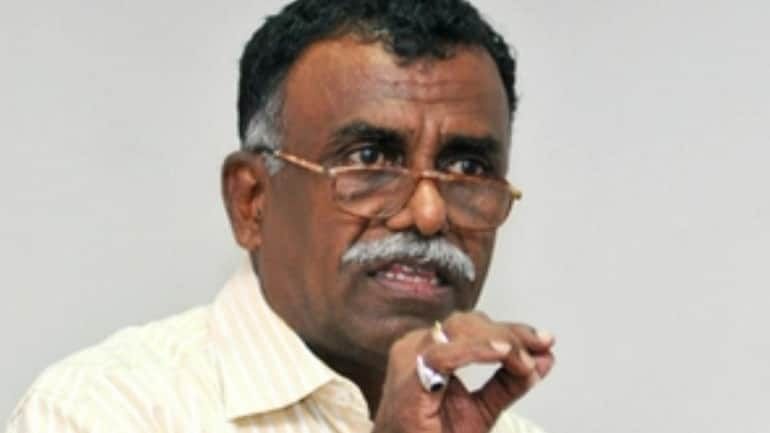