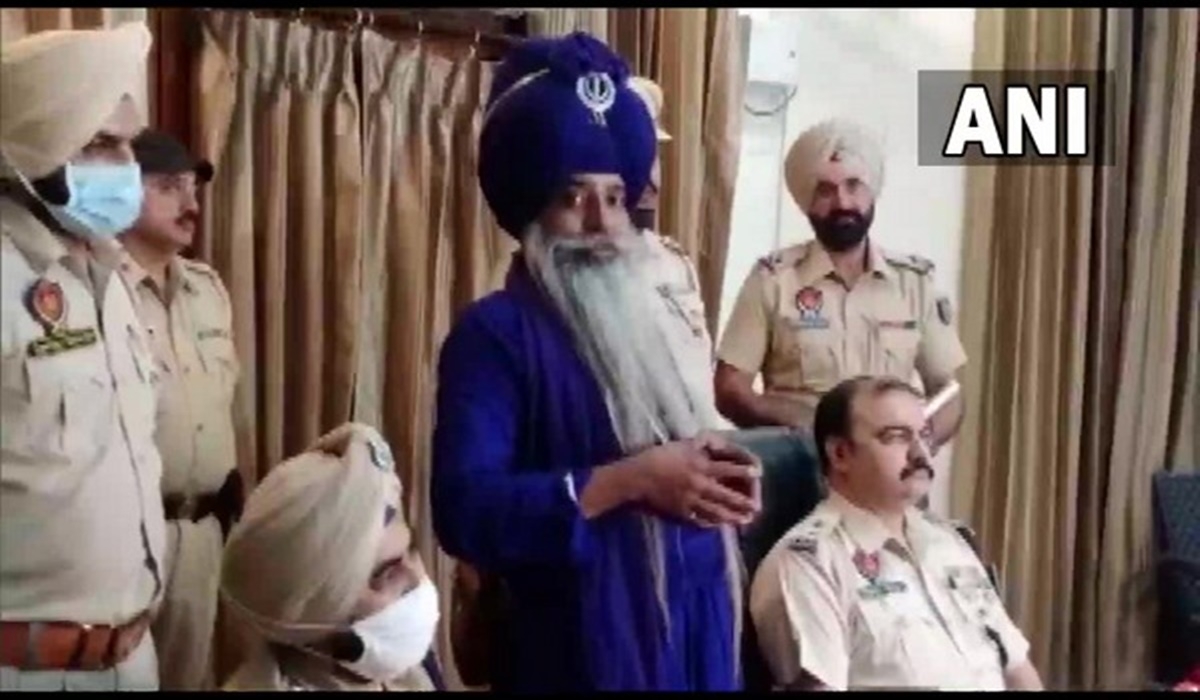 Amritsar (Punjab): A Nihang Sikh, who was allegedly involved in killing farm labourer Lakhbir Singh at Singhu border on Friday, was arrested by the Punjab police on Saturday. The second accused, Narayan Singh, was arrested from Rakh Devidass Pura at Amarkot village in the district.

Rakesh Kaushal, Amritsar Rural SSP, said, "Two Nihangs had allegedly murdered Lakhbir Singh. One was arrested by the Haryana Police and Singh had managed to escape. A team of officials was formed and forces were deployed around his house. He had announced that he would surrender before the police on Saturday."

Kaushal said, "We have arrested him outside a Gurudwara in his village. When he realized that he cannot escape, he came out. The Haryana police informed us that their team has left from Sonipat. We will hand him over as per law."

The SSP further said, "He has confessed that they killed Lakhbir. He says that when he was told the Lakhbir insulted Guru Granth Sahib, he got angry & cut off his leg. Lakhbir bled to death." 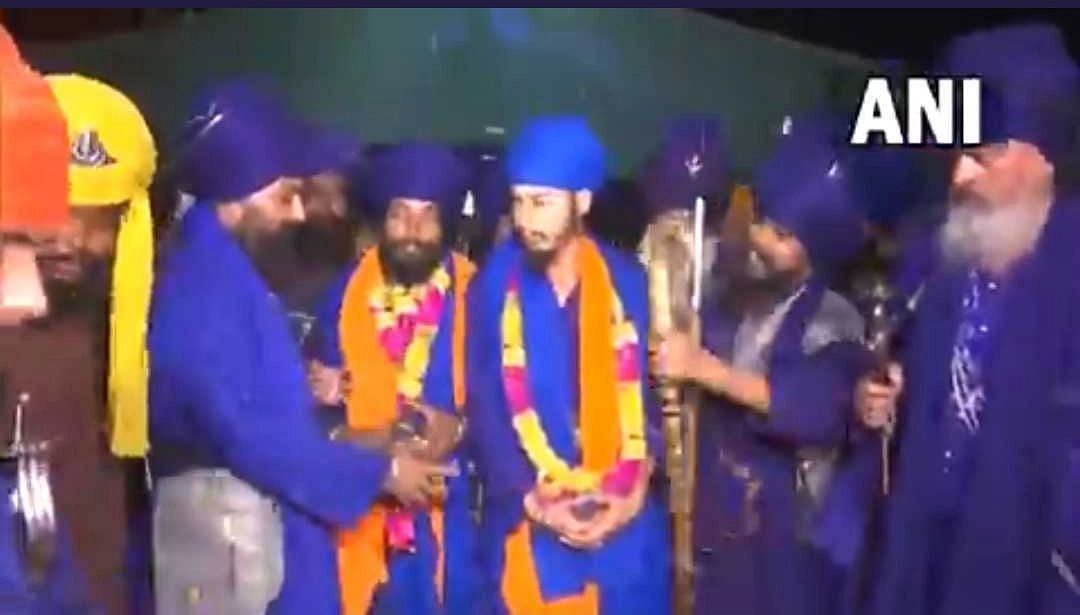 Watch Video: Nihangs garlanded, their feet touch ahead of being detained in Singhu border killing...