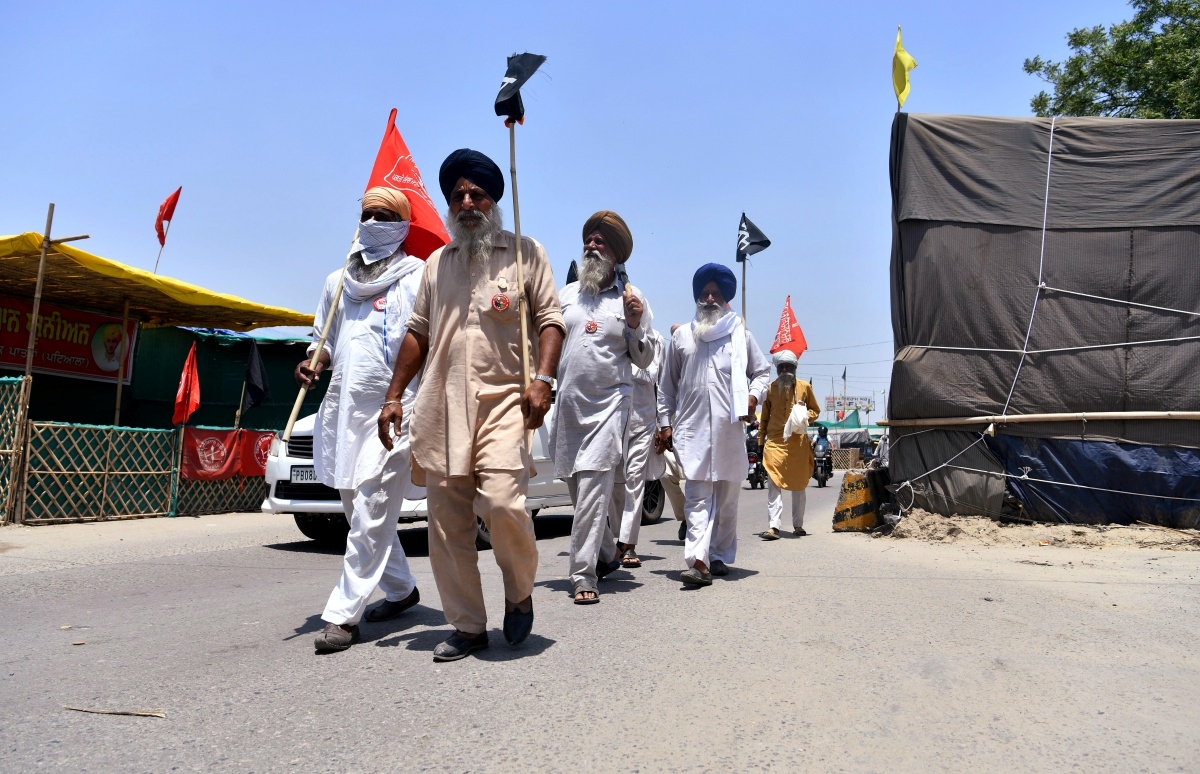 Farmers holding black flags take a march during a protest against the farm laws marking a Black Day at Singhu Border, in Delhi | ANI

The police on Saturday made second arrest in the Singhu border killing case. Narayan Singh, of the Nihang community, was arrested from his village in Punjab.

The police said that Narayan Singh had gone back to his village, as per the police. He hails from Amarkot village in Punjab.

"We arrested him outside a Gurudwara in his village. When he realised he can't escape, he came out. Haryana Police informed. Their team has left from Sonipat. We'll hand him over to them as per law. If they don't come, we'll investigate him here," said Rakesh Kaushal, Amritsar Rural SSP.

"Two Nihangs were involved, one was arrested by Haryana Police. Narayan Singh had escaped...A team of officers was formed & forces deployed around his house. He had announced that surrender before Police today but it's a very sensitive matter," added Kaushal.

Yesterday the body of a man, Lakhbir Singh was found hanging with hands, legs chopped at the spot where farmers' protest is underway.

Earlier today, accused Saravjeet Singh of the Nihang community was sent to seven-day police custody. He had claimed responsibility for the murder and surrendered to the police on Friday evening. In his disclosure statement, he has named four people who the police are now tracking.

Earlier on Friday, a body of a man, with hands and legs chopped off, was found hanging on a police barricade at the farmers' protest site near the Singhu border, said Deputy Superintendent of Police (DSP) Hansraj. An FIR has been registered in the case, said the DSP.

The man has been identified as Lakhbir Singh resident of village Cheema Khurd in Tarn Taran district of Punjab. The deceased, about 35-36 years old, who used to work as a labourer, has no criminal record or affiliation with any political party, informed the police.

He said this while interacting with reporters after inaugurating new office building of the Excise and Taxation Department in Gurugram in Sector 32 in front of Sir Chhotu Ram Bhavan in village Jharsa.

On the other hand, Bahujan Samaj Party (BSP) chief Mayawati said that the lynching of a Dalit man at a farmer's protest site near the Delhi-Haryana border was extremely sad and shameful.

"The BSP demands that the Dalit chief minister of Punjab should give a financial assistance of Rs 50 lakh and a government job to the aggrieved family, as was done in the Lakhimpur Kheri incident," Mayawati said in a tweet in Hindi.

The Samyukt Kisan Morcha (SKM), an umbrella body of farmer unions that is spearheading the farmers' agitation against the Centre's three agri laws, said a group of Nihangs has claimed responsibility for the brutal killing after the man allegedly tried to desecrate the 'Sarbloh Granth'. 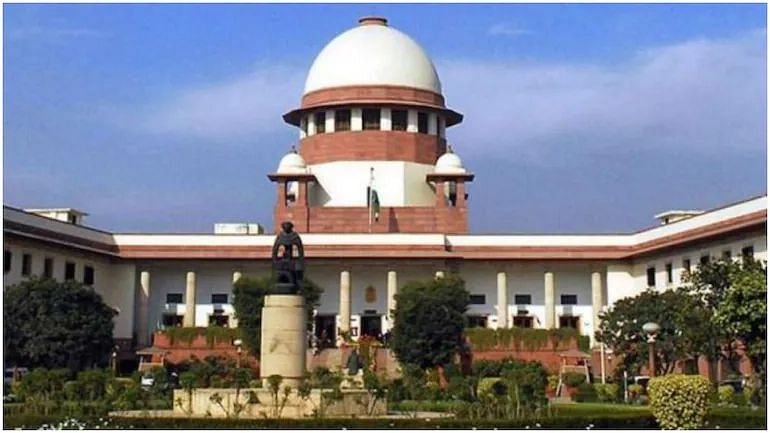