'Shocked and disgusted': Anand Sharma slams 'hooliganism' outside Kapil Sibal's house - Here is what we know so far 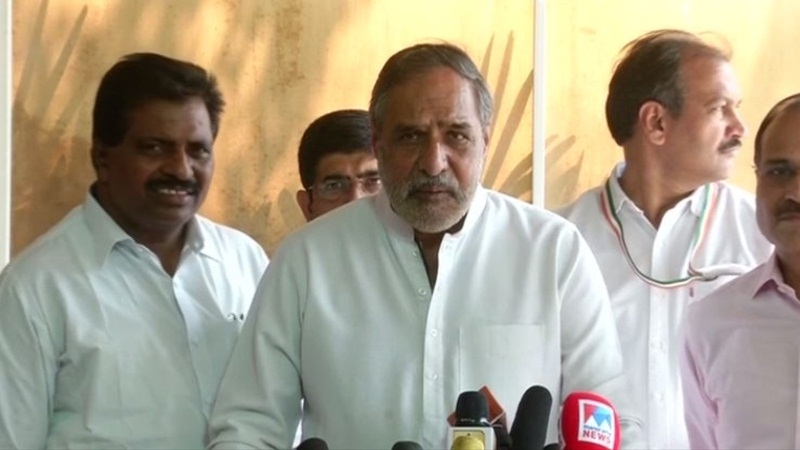 Asserting that differences of opinion and perception are integral to a democracy, Sharma, who along with Sibal is part of the 'Group of 23' which last year had written to Gandhi seeking an organisational overhaul of the party, said intolerance and violence is alien to the Congress values and culture.

"Congress has a history of upholding freedom of expression . differences of opinion and perception are integral to a democracy. Intolerance and violence is alien to Congress values and culture," Sharma said.

"Those responsible must be identified and disciplined. Urging Congress president Smt Sonia Gandhi to take cognisance and strong action," Sharma added in the tweet.

Hours after he raised questions over the functioning of the Congress, Kapil Sibal on Wednesday came under attack from several quarters with party workers also protesting outside his house.

The protesters raised slogans against Sibal, asking him to "leave the party". Reacting to Kapil Sibal's press conference on Wednesday, Maken had said, "The Congress leadership is listening to everybody in the party, and wanted to tell that they should not degrade the organisation which gave them back so much."