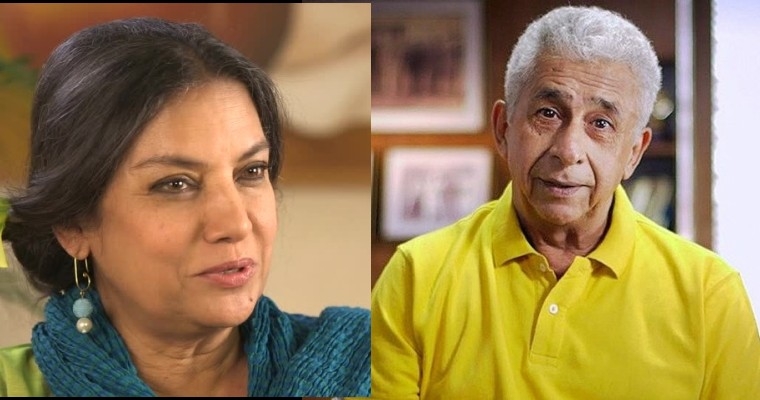 Around 100 eminent Muslim personalities including Shabana Azmi and Naseeruddin Shah have opposed the move of challenging the unanimous verdict of the Supreme Court in the decades-long Ayodhya dispute asserting that keeping the matter alive will not help the community.

"We, the undersigned, are deeply concerned over the decision of several of the Muslim litigants in the Ayodhya dispute to challenge the recent unanimous decision of a constitution bench of the Supreme Court in favour of a Ram Temple at the disputed plot," their official statement said.

"We share the unhappiness of the Indian Muslim community, constitutional experts and secular organisations over the fact that the highest court in the land has placed faith above law in arriving at its decision," it said. 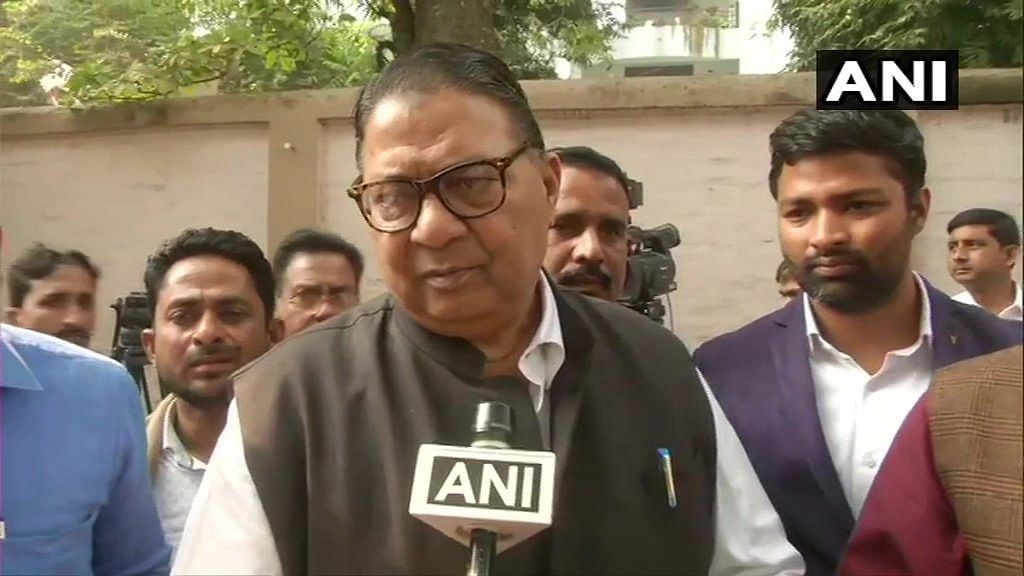 Earlier this month, a five-judge Supreme Court bench led by then CJI Ranjan Gogoi unanimously ruled in favour of Ram Lalla and said the entire disputed land spread over 2.7 acres will be handed over to a trust formed by the government, which will monitor the construction of a Ram temple at the site. The Ayodhya judgement: A tapestry of wisdom

"We urge fellow Muslims to ponder over what has been gained and what has been lost in the course of the over three-decades-old Ramjanmabhoomi-Babri Masjid dispute. Has it not meant loss of previous Muslim lives and countless property on one side and the meteoric political ascendency of the sangh parivar on the other? Have we not learnt through bitter experience that in any communal conflict, it is the poor Muslim who pays the price?" it read.