Zufar Farooqi said the board was yet to decide whether to accept a five-acre land given by the apex court for building a mosque in Ayodhya.
FPJ Web Desk 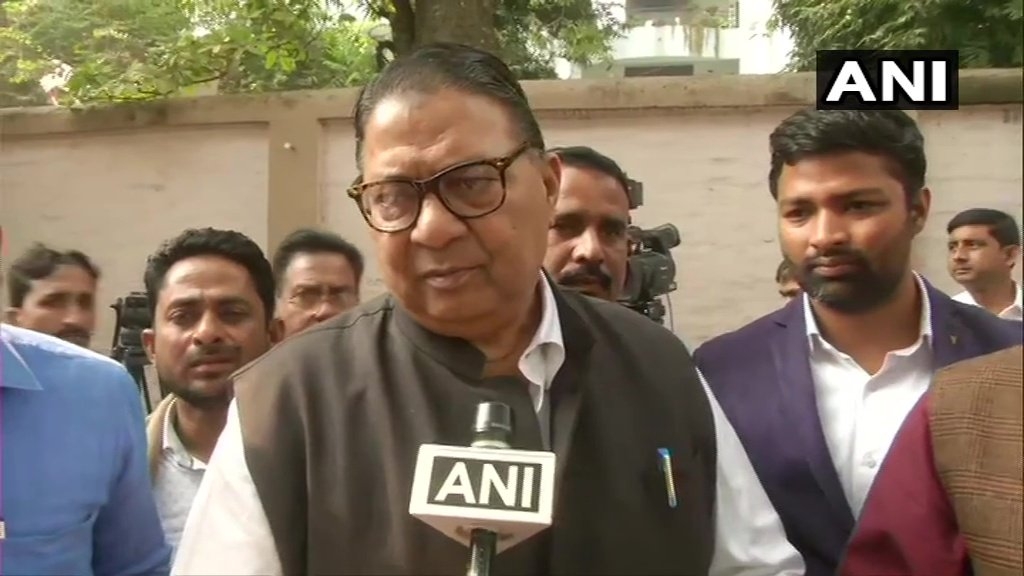 The Sunni Central Waqf Board on Tuesday decided that it will not file a review petition against the Supreme Court's verdict on the Ayodhya dispute, its chairman Zufar Farooqi said.

The important meeting of the board, attended by seven of the eight members, decided not to file a review petition against the apex court's decision, he said.

Six members present were of the view that review petition should not be filed, Farooqi said.

He said the board was yet to decide whether to accept a five-acre land given by the apex court for building a mosque in Ayodhya. 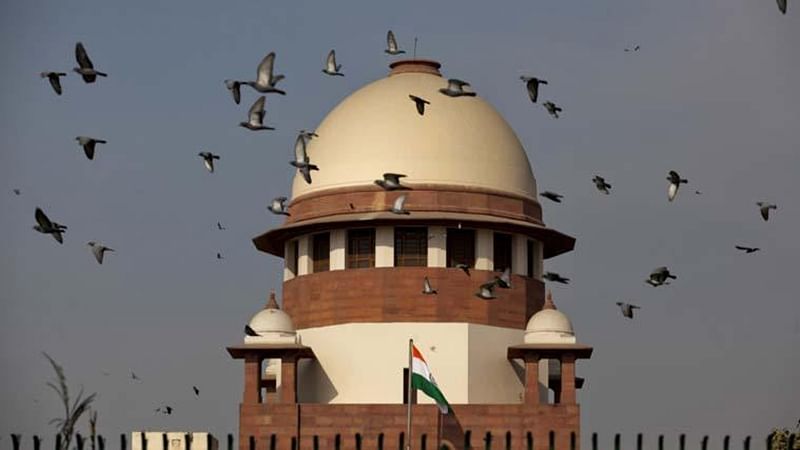 The Ayodhya judgement: A tapestry of wisdom

The members feel that they need more time to decide on the matter and also ensure that it is appropriate as per the Shariat, Farooqi said.

However, the All India Muslim Personal Law Board (AIMPLB) had decided that it would file a petition seeking review of the Supreme Court's judgement in the Ayodhya issue.

The AIMPLB has also categorically decided to refuse the 5-acre alternative land that the Supreme Court has asked the Centre to allot for a mosque. Ayodhya's Ram temple to be ready by 2022: Sources to ANI

"The land of the mosque belongs to Allah and under Sharia law, it cannot be given to anybody," AIMPLB secretary Zafaryab Jilani told reporters after a meeting of the board.

The Supreme Court, in its verdict in the Babri Masjid-Ram Janmabhoomi title case on November 9, said the entire 2.77 acres of disputed land should be handed over to the deity Ram Lalla, who was one of the three litigants in the case.