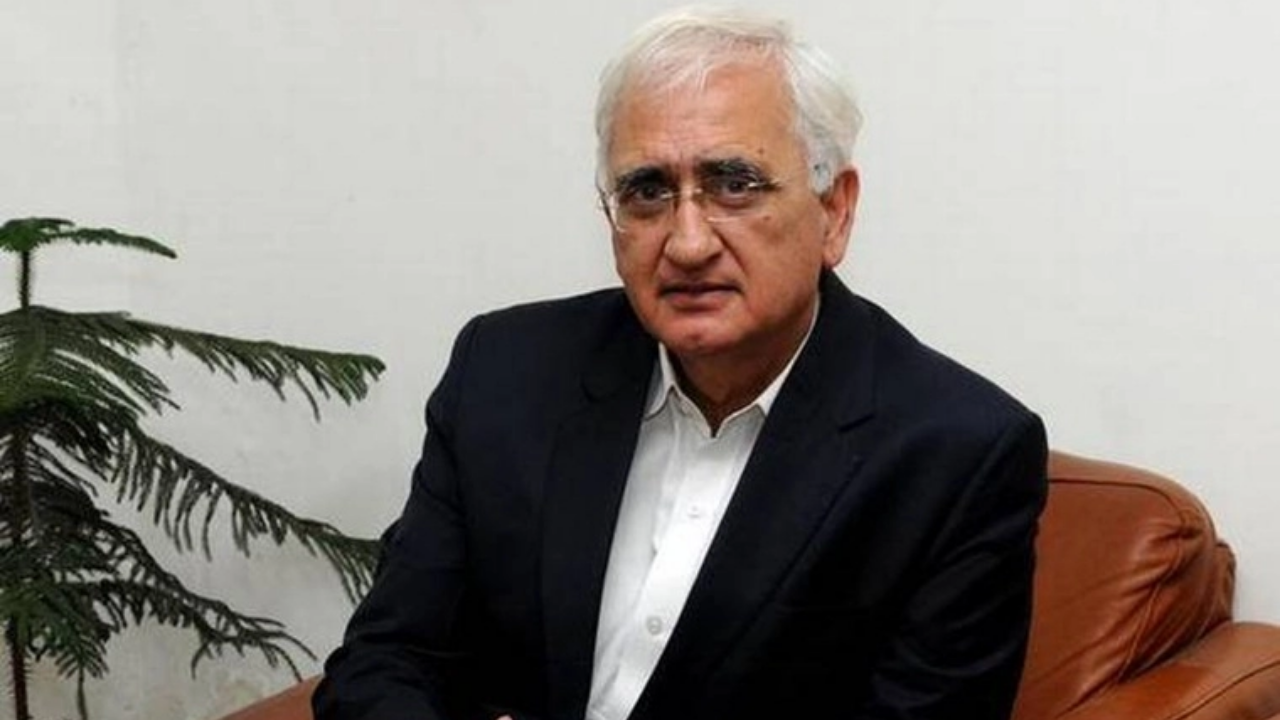 Senior Congress leader Salman Khurshid has ignited a bushfire with his book on Ayodhya wherein he has likened Hindutva to the radical philosophy espoused by jihadist outfits like the ISIS and Boko Haram.

In the chapter "The Saffron Sky," Khurshid writes, ‘‘Sanatan Dharma and classical Hinduism known to sages and saints were being pushed aside by a robust version of Hindutva, by all standards a political version similar to the jihadist Islam of groups like ISIS and Boko Haram of recent years."

A Delhi-based lawyer Vineet Jindal has taken offence and on Thursday filed a complaint with the police against the Congress leader. In his complaint, the lawyer alleged that the instigating and provocative statement has infuriated several followers of the Hindu. "Our constitution provides every citizen with the freedom of speech and expression but the misuse of this right is inexplicable when it threatens the honour and harmony of the country and provokes its citizens…then it is a grave offence," the petition read.

Amit Malviya, the BJP's IT cell chief, latched onto the statement and tweeted: "Congress's Salman Khurshid in his new book writes that Hindutva is similar to the jihadist Islamist groups like ISIS and Biko Haram. What else can we expect from someone whose party coined the term Saffron terror just to draw equivalence with Islamic jihad, to get Muslim votes?’’

BJP spokesperson Gaurav Bhatia said the book is hurting religious sentiment. "Hinduism was compared to ISIS and Boko Haram. Why is the Congress party doing this while staying in India? Congress is weaving a web like a spider against Hindus… All this happens at the behest of Sonia Gandhi and Rahul Gandhi. Earlier, the term 'Hindu terrorism' was invented in the Congress office".

Demanding that Khurshid be sacked from the Congress, he said, "If Sonia Gandhi respects Hindus, then she should come out and explain. If you remain silent, then it will be clear that your ideology is also against Hindus".

"Due to the politics of hatred of Congress, the public will teach a lesson in the assembly elections to be held in 5 states next year," he added.