The President presented the Padma awards to 54 distinguished personalities at a civil investiture ceremony held at the Rashtrapati Bhavan on Monday.

The Padma awardees visited the National War Memorial here on Tuesday, a day after they were honoured by President Ram Nath Kovind at the Rashtrapati Bhavan.

They went around the memorial and were moved to see the names of the defence forces personnel who have made the supreme sacrifice and laid down their lives to protect the nation's borders, an official statement said.

The President presented the Padma awards to 54 distinguished personalities at a civil investiture ceremony held at the Rashtrapati Bhavan on Monday.

The awardees appreciated the government for organising the visit and its efforts to popularise the memorial in the national capital.

They felt that a visit to the memorial will help in inculcating the values of patriotism, devotion to duty, courage and sacrifice and instill the feeling of nationalism, the statement said.

The National War Memorial was dedicated to the nation by Prime Minister Narendra Modi on February 25, 2019.

It stands testimony to the sacrifices made by gallant soldiers since Independence.

This year, the people who were conferred the Padma awards reflect the changing profiles of awardees which is the result of a conscious decision taken by the government to transform the entire process, the statement said.

The emphasis is on recognising people who are giving selfless service to society. The use of technology and introduction of online nomination has made the process simple and accessible to the people, and a record number of over 4.80 lakh nominations were received for the Padma Awards 2022.

Self-nomination, online nomination, selection of a large number of unsung heroes and a transparent selection process transformed the Padma Awards into the "People's Padma", according to the statement.

Union Home Minister Amit Shah interacted with the awardees and their families on Monday at a programme in New Delhi, after the investiture ceremony. The interaction was followed by a dinner hosted by the home minister. 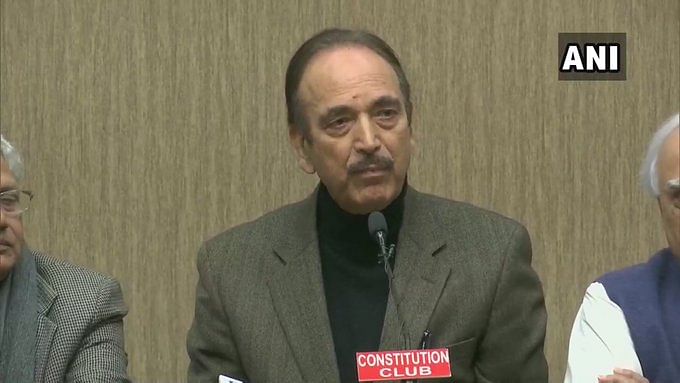