The meeting of the Regional Anti-Terror structure (RATS) began here on Monday with an eye on curbing terror activities.

Delegations from the Shanghai Cooperation Organisation (SCO) countries are participating in the meeting.

The RATS is a permanent anti-terror unit under the ambit of the SCO-based in Uzbekistan. The main aim is to promote cooperation among the member countries against terrorism.

SCO chairmanship is by rotation for a year between the member states. India is currently heading the executive council as the chairman.

It is expected that discussion will be on the security situation in Afghanistan as the Taliban has used violence and it is feared that it could become a terror launch pad and drug smuggling hub, sources indicated.

Anti-terror teams from China, Pakistan, Russia and other Asian countries are participating in the meet from May 16 to 19.

Islamabad’s decision to send a three-member delegation to India assumes importance this time because this is the first such government delegation that will be visiting the country after a new government under Prime Minister Shahbaz Sharif took over last month.

The third Regional Security Dialogue (RSD) was held in New Delhi in an expanded format.

At the time, the evolving situation in Afghanistan was discussed including its ramifications on regional security.

Read Also
Afghanistan can't be 'controlled from outside', will continue to support it: Pakistan PM Imran Khan... 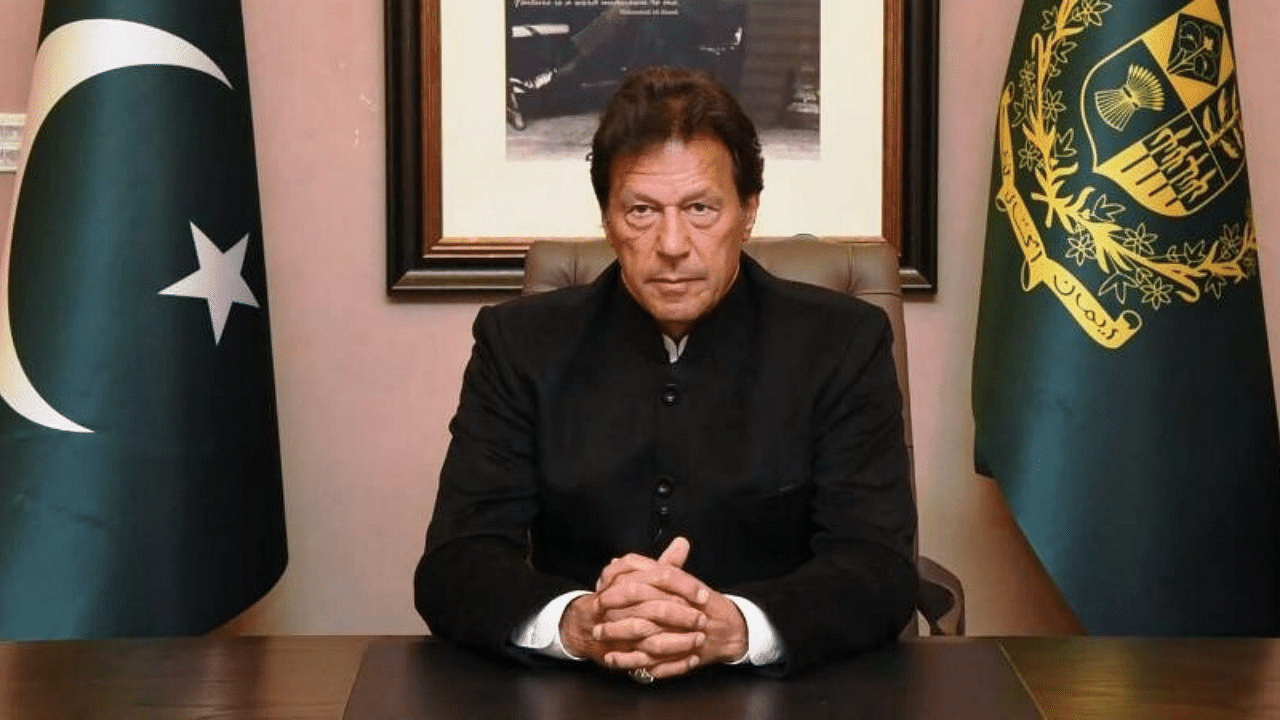