HomeIndiaSC status can't be given to Dalits who converted to Islam & Christianity: Centre to SC

Centre has told the Supreme Court The Constitution (Scheduled Castes) Order, 1950 does not suffer from any "unconstitutionality" and the exclusion of Christianity and Islam was due to the reason that the "oppressive system" of untouchability was not prevalent in either of these two religions.

New Delhi: Centre has told the Supreme Court The Constitution (Scheduled Castes) Order, 1950 does not suffer from any "unconstitutionality" and the exclusion of Christianity and Islam was due to the reason that the "oppressive system" of untouchability was not prevalent in either of these two religions.

The Constitution (Scheduled Castes) Order, 1950, as amended from time to time, says no person professing a religion other than Hinduism, Sikhism and Buddhism shall be deemed to be a member of a Scheduled Caste (SC).

The government told the Supreme Court it has not accepted the report of the Justice Ranganath Misra Commission, which had recommended inclusion of Dalit Christians and Dalit Muslims in the Scheduled Castes list as it was "flawed". 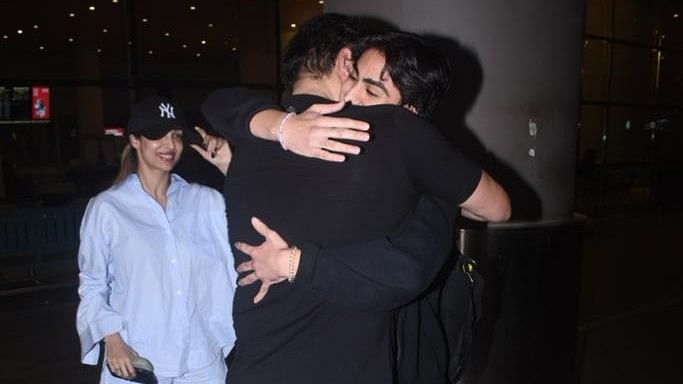 The government has highlighted these issues in a reply filed in the apex court to a plea which alleged The Constitution (Scheduled Castes) Order, 1950 is discriminatory and violative of Articles 14 (equality before law) and 15 (prohibition of discrimination on grounds of religion, race, caste etc) of the Constitution as it discriminates against Scheduled Caste converts to religions other than Hinduism, Sikhism and Buddhism.

The matter came up for hearing on Wednesday before a bench headed by Justice S K Kaul.

The bench was informed by advocate Prashant Bhushan, appearing for petitioner NGO Centre for Public Interest Litigation and others, that the Centre has filed an affidavit saying it wants to appoint another commission to examine the issue.

The Centre recently appointed a commission headed by former Chief Justice of India (CJI) K G Balakrishnan to examine giving SC status to new people who claim to "historically" have belonged to the SCs but have converted to a religion other than those mentioned in the Presidential orders. 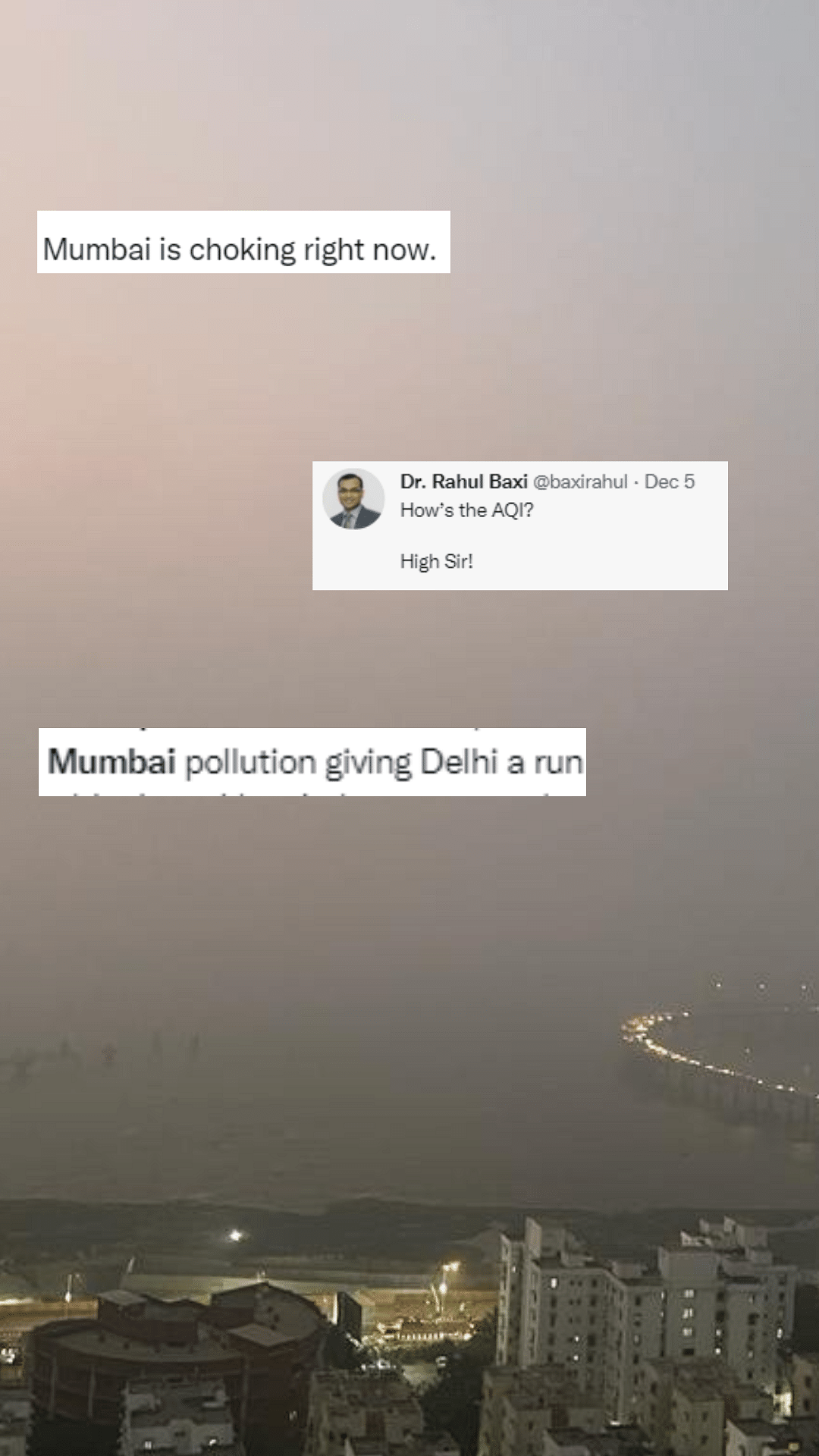 Bhushan told the bench, also comprising Justices A S Oka and Vikram Nath, the government has said the new commission will submit its report within two years.

"The first aspect which has to be dealt with is whether this court should stay its hands till report of the commission comes or whether it should proceed on the basis of the material on record," the bench said.

Solicitor General Tushar Metra, appearing for the Centre, said the government has indeed constituted a commission headed by the former CJI which will submit its report in two years.

The bench has posted the batch of pleas on the issue for hearing in January next year.

One of the pleas has sought reservation for converted Dalits on the same footing as is extended to the Scheduled Castes following Hinduism, Buddhism, and Sikhism.

In its reply filed in the apex court in October, the Centre had said the Constitution (Scheduled Caste) Order, 1950 "does not suffer from any unconstitutionality inasmuch as the exclusion of Christianity or Islam was due to the reason that the oppressive system of untouchability which leads to economic and social backwardness of some Hindu castes was not prevalent in Christian or Islamic society." "There is no authentic data to suggest that the oppressive environment which existed in Hindu Society for hundreds of years qua Scheduled Castes also existed in Christian or Islamic society," it said. It said the Constitution (Scheduled Caste) Order, 1950 was based on historical data which clearly established that no such backwardness or oppression was ever faced by the members of Christian or Islamic society.

"In fact, one of the reasons for which people from Scheduled Castes have been converting to religions like Islam or Christianity is that they can come out of the oppressive system of untouchability which is not prevalent at all in Christianity or Islam," the government said.

The reply said once they have come out and ameliorated their social status by converting themselves to Christianity or Islam, they cannot claim to be backward since backwardness based on untouchability is only prevalent in Hindu Society or its branches and not in any other religion.

"At the outset, it is submitted that the report of Justice Ranganath Misra Commission is flawed since the report bases its findings without any field studies. The findings of the Commission therefore cannot be corroborated by actual situation on the ground since no field study was done," it said.

"The Commission further has taken a myopic view of the social milieu in India and does not contemplate the impact of inclusions in the SC list on the present castes listed as Scheduled Castes. The findings of the said Commission have been therefore, not accepted by the government," it noted.

The reply said the Centre has examined the matter and noted that certain groups of persons who have historically suffered social inequality, discrimination and the consequent backwardness resulting therefrom, have been declared to be Scheduled Castes by Presidential Orders issued from time to time under Article 341 of the Constitution.

"It is noted that the said issue is a seminal and historically complex sociological and constitutional question, and a definite matter of public importance," the government said, adding, given its importance, sensitivity and potential impact, any change in definition in this regard should be on the basis of a detailed and definitive study and extensive consultation with all stakeholders".

The Centre said the limited question in this case would be whether Scheduled Caste converts to other religions suffer from the same degree of oppressiveness as suffered by Scheduled Castes practicing Hinduism, Sikhism and Buddhism.

"It is submitted that unless the oppressive severity of such backwardness is conclusively established by the petitioners, the present petition deserves to be dismissed," it said.