Singh won the election from Khargapur constituency of Tikamgarh district in 2018 against Congress candidate Chanda Singh Gour who filed the case.

The petitioner alleged that the nomination papers of Lodhi had been improperly filed, which affected the election outcome.

Rahul submitted two nomination forms about his status as partner of a firm, M/s R S Constructions, Tikamgarh, which has contact with MP Rural Road Development Authority (MPRRDA). This leads to corrupt practices, the court said.

According to the court order, the last date for submission of nomination paper was November 9, 2018, but the returning officer accepted documents after that date.

EC directed not to assign any work to RO

The high court also directed the EC not to assign any work to the returning officer who illegally accepted Lodhi’s nomination papers. 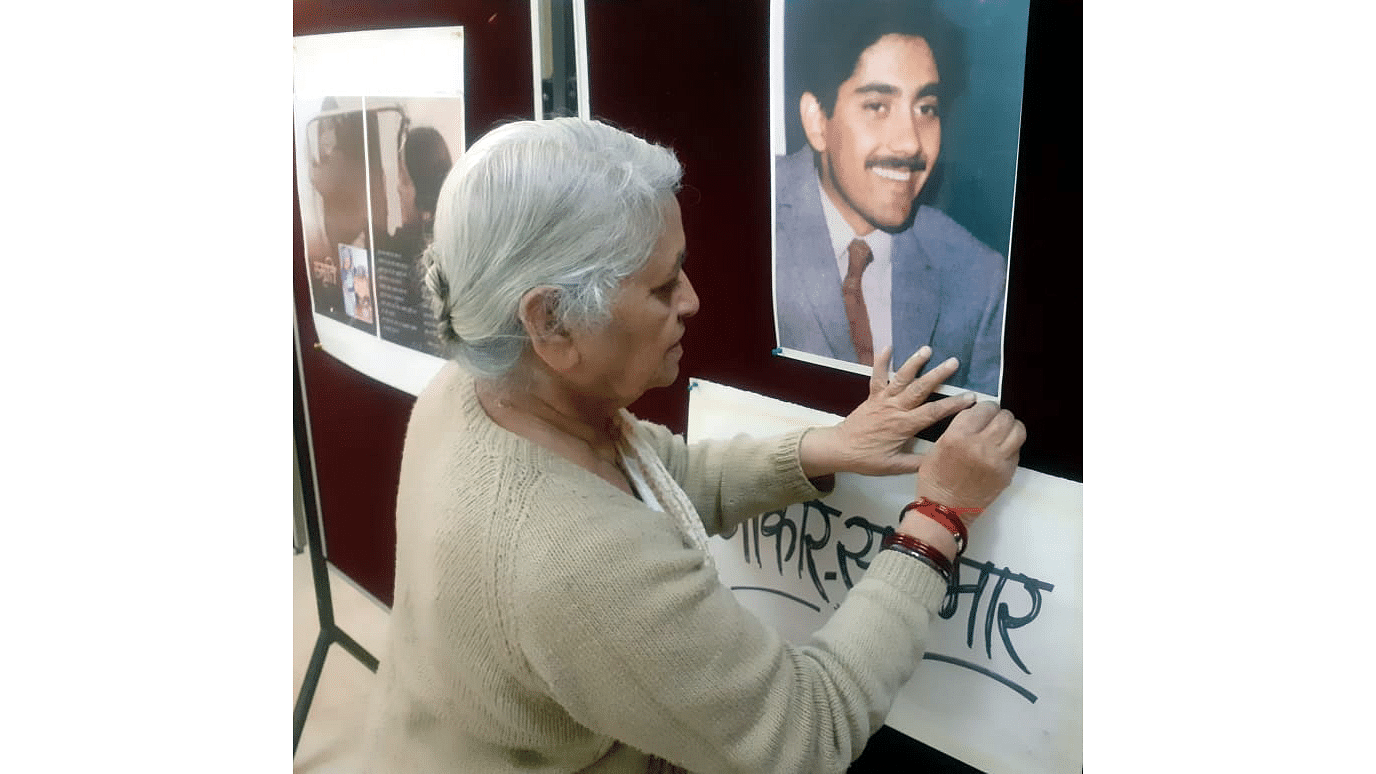