Supreme Court judge Justice Aniruddha Bose on Tuesday recused himself from hearing appeals of West Bengal Chief Minister Mamata Banerjee and state law minister Moloy Ghatak about their role on the day of the arrest of four TMC leaders by the CBI in the Narada scam case.

According to Live Law, the petitions were listed before a vacation bench comprising Justices Hemant Gupta and Aniruddha Bose. As soon as a vacation bench of Justices Hemant Gupta and Bose assembled to commence the day's proceedings, Justice Bose said that he was recusing from hearing those cases. Justice Gupta, presiding over the bench, said the issue would be now placed before Chief Justice N V Ramana who may take the decision and the pleas may be listed for hearing during the day itself.

The Supreme Court was scheduled to hear three appeals including that of the state government challenging the Calcutta High Court's denial for filing of affidavits by her and the state Law Minister in their role on the day of the arrest of four Trinamool Congress leaders on May 17 by the central agency in the case.

It has been alleged that the state ruling party leaders played a key role in stopping the CBI from performing its legal duty after arresting four leaders in the case.

The Narada sting operation was conducted by journalist Mathew Samuel of Narada News, a web portal, in 2014 wherein some people resembling TMC ministers, MPs and MLAs were seen receiving money from representatives of a fictitious company in lieu of favours.

At that time, the four arrested politicians were ministers in the Mamata Banerjee government. The sting operation was made public ahead of the 2016 assembly elections in West Bengal. 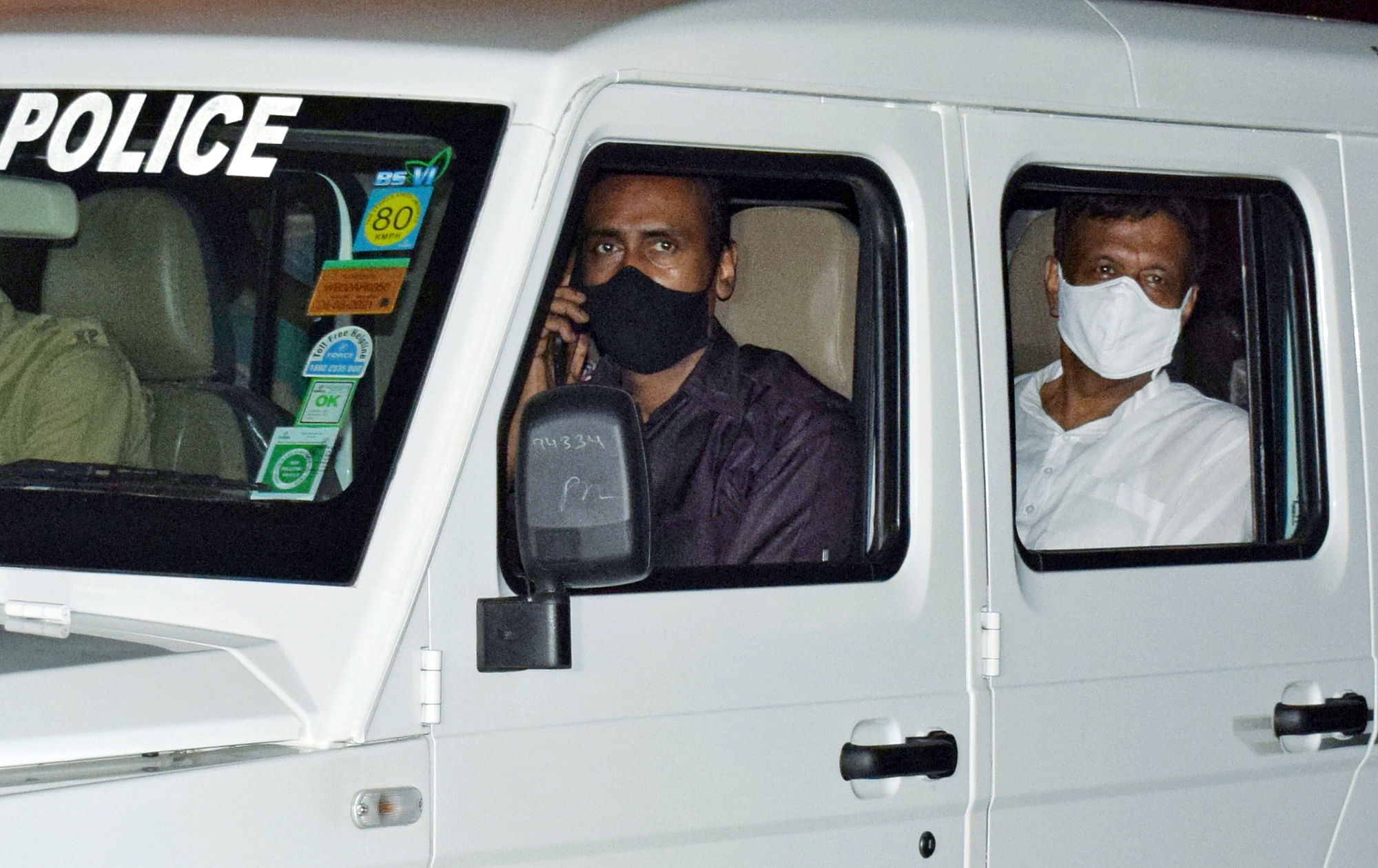