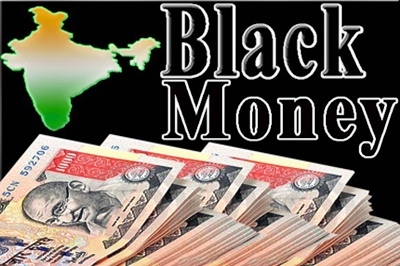 New Delhi: The Special Investigation Team (SIT), which had been appointed by the Supreme Court to deal with cases involving black money, submitted its report on Tuesday. The next hearing in the black money case will take place in January next year. Earlier in September, the SIT on black money had pressed for a response from the Centre on its recommendations to curb black money. The government had said it would only take a view on the SIT suggestions after consulting with the stock market regulator, the Securities and Exchange Board of India (SEBI), the Reserve Bank and other institutions.