Dehradun: Uttarakhand State Minister Harak Singh Rawat who was dismissed from the Cabinet on Saturday said that he saw it on social media about the party expelling him. Rawat, a BJP MLA, has been expelled from the party for a term of six years.

"Union Minister Pralhad Joshi called me to meet in Delhi, due to traffic there was a bit of delay. I wanted to meet him & Home Minister Amit Shah, but as soon as I reached Delhi, I saw on social media that they (BJP) expelled me", Rawat said.

The expelled minister on Monday said that Congress will win the upcoming Assembly polls and will form government in Uttarakhand.

Ahead of assembly polls, Harak Singh Rawat is likely to join the Congress on Monday.

Rawat and his daughter-in-law Anukriti Gusain have already left for Delhi on Sunday and both are likely to join the Congress on Monday.

The decision to dismiss Rawat from the cabinet was taken during the BJP's Uttarakhand core group meeting held at the party's headquarters in Delhi on Saturday.

Harak Singh Rawat did not even attend the BJP core group meeting. Rawat was angry with the party since he had been demanding tickets for himself and for his daughter-in-law Anukruti Gusai, for which BJP was not ready.

According to sources, Harak Singh was constantly pressurizing BJP to give three tickets including himself, his daughter-in-law and one of his supporters.

Earlier too, he had been pressurizing the party for getting his demands fulfilled. But this time the party did not entertain his demands and showed him the way out by expelling him from the party.

Earlier in December, Harak Singh Rawat had quit the cabinet and threatened to resign from the party following which BJP leaders had asked him to remain in the party to which he had agreed.

Harak Singh Rawat came to BJP five years ago after rebelling from Congress. Although, speculations are rife about Rawat returning to Congress again. He has a long history of changing political parties.

Meanwhile, Dhami on Saturday had said that he will contest the upcoming Assembly polls in the state from the Khatima constituency and said that the list of candidates will be announced soon.

The Chief Minister added that they have set a target of winning more than 60 seats out of the 70 seats in the Assembly through a slogan ''Abki Baar 60 Paar'.

In the last Assembly election, BJP secured the win on 57 seats out of 70 Assembly constituencies in Uttarakhand.

Polls to elect the 70-member State Legislative Assembly are scheduled to be held on February 14. The counting will take place on March 10. 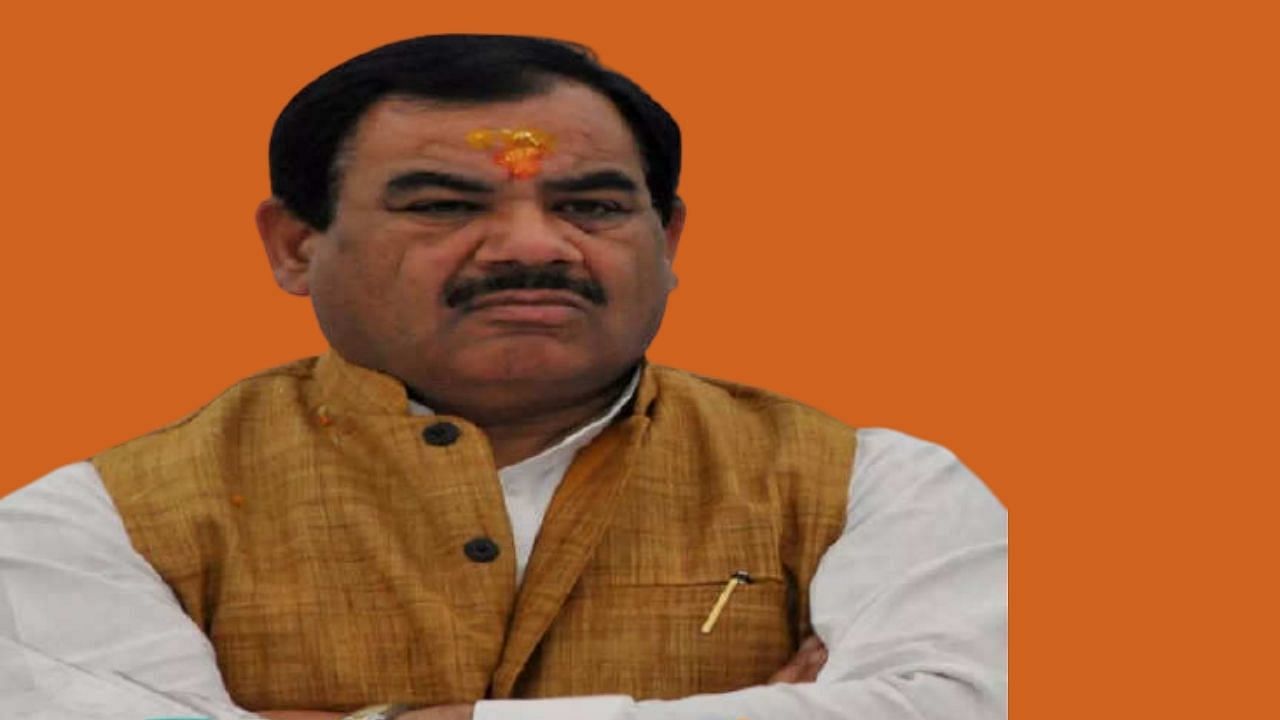