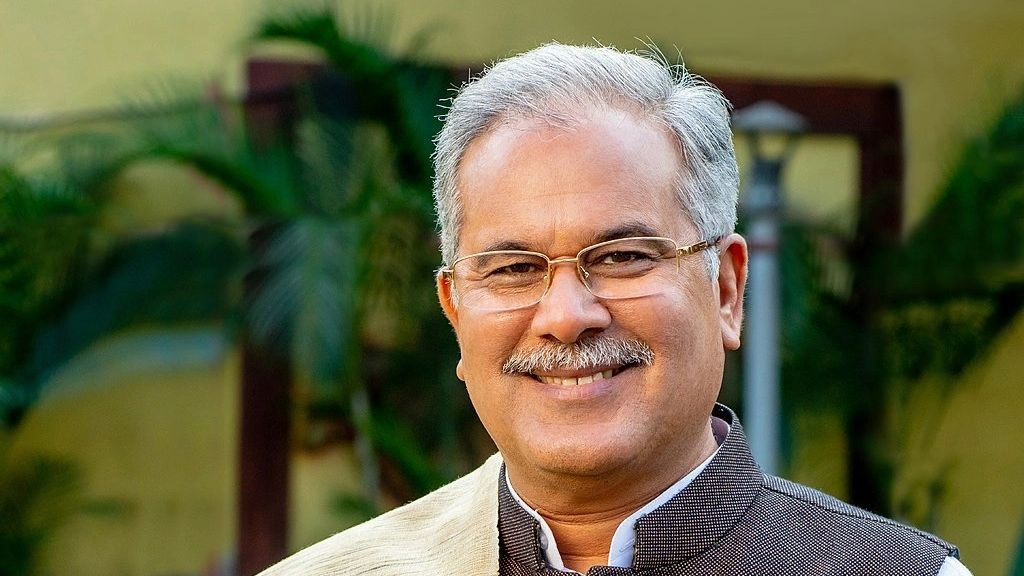 Political leaders and netizens have recently found themselves embroiled in a furious debate over Veer Savarkar and the filing of mercy petitions before the British government seeking his release from jail. It began with Rashtriya Swayamsevak Sangh chief Mohan Bhagwat contending on Tuesday that Savarkar was not an enemy of Muslims and he had written ghazals in Urdu. Then came Union Defence Minister Rajnath Singh's insistence that lies were being spread on the topic.

"It was Mahatma Gandhi who asked him to file mercy petitions," Singh added while speaking at the launch of the book 'Veer Savarkar: The Man Who Could Have Prevented Partition'. Since then, countless others have stepped up to protest or defend Savarkar (and the Defence Minister's remarks) or put forth their own take on events.

"Where was Mahatma Gandhi and where was Savarkar at that time? Savarkar was in jail. How could they've communicated? He filed mercy petitions from jail and continued being with Britishers. He was the first to speak of two nation theory after coming out of jail in 1925," insisted Chhattisgarh Chief Minister Bhupesh Baghel.

Union Minister for Minority Affairs Mukhtar Abbas Naqvi had a somewhat different take on things, telling news agency ANI that a Congress minister had earlier ordered the throwing out of Savarkar's picture from cellular jail as he was communal'. A group of pseudo-secular syndicates which presented Savarkar as a "villain", he added, has been exposed.

"After freedom, a pseudo-secular syndicate group was formed that presented many heroes as villains in the society because of their personal interest and conspiracy. Veer Savarkar was also among those heroes and hatred was created for him among one section of society, mainly Muslims. I have seen Veer Savarkar, read his biography. I have read about his sacrifices in cellular jail. He was accompanied by many of his supporters in jail mostly Muslims," Naqvi added. "They (BJP) are presenting distorted history. If this continues, they will remove Mahatma Gandhi and make Savarkar, who was accused of the murder of Mahatma Gandhi and was pronounced complicit in the inquiry of Justice Jeevan Lal Kapur, as the father of the nation," added AIMIM chief Asaduddin Owaisi.