Eight people died in the violence and of them, four were farmers, allegedly knocked down by a vehicle carrying BJP workers.
PTI 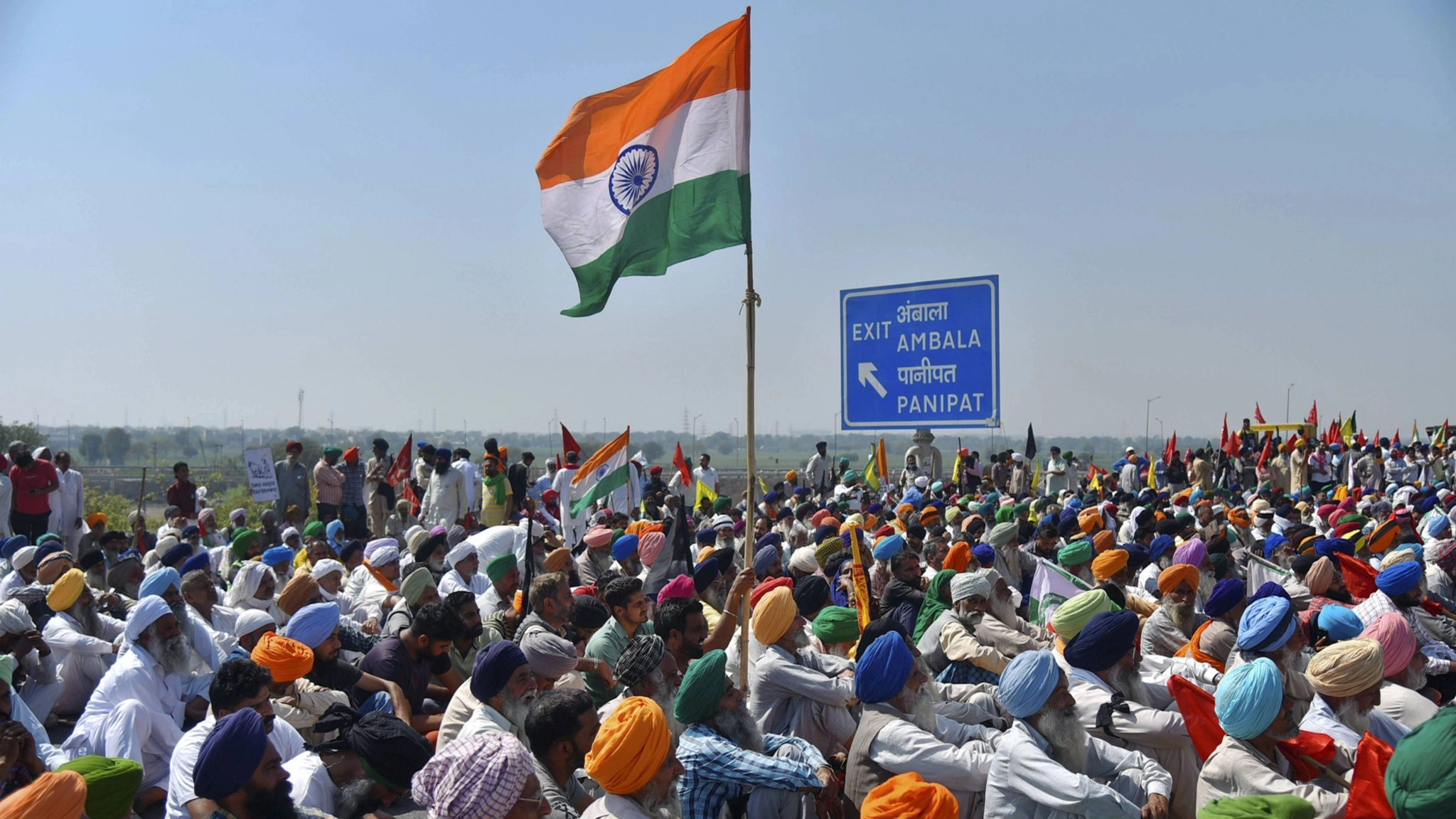 Lucknow: The Samajwadi Party on Tuesday called upon all its workers and allies to observe "Lakhimpur Kisan Smriti Diwas" on the third of every month to remind people about the Lakhimpur Kheri violence on October 3 and the "brutality of the BJP".

Eight people died in the violence and of them, four were farmers, allegedly knocked down by a vehicle carrying BJP workers. Infuriated farmers then allegedly lynched some people in the vehicles. The other dead included two BJP workers, their driver, and a journalist.

Farmers claimed that Union Minister Ajay Mishra's son Ashish Mishra was in one of the vehicles, an allegation denied by him and his father who say they can produce evidence to prove he was at an event at that time.

"It's an appeal to all Uttar Pradesh residents, well-wishers of farmers, SP and its allies to observe the third of every month from now as 'Lakhimpur Kisan Smriti Diwas' and remind people of BJP's brutality," the Samajwadi Party (SP) said in a tweet.

It said everybody should light a 'diya' (earthen lamp) on November 3 to honour of farmers.

Several of the people accused in the case, including Ashish Mishra, are in the jail.

Following the incident, BJP, which is in power in Uttar Pradesh and at the Centre, is under attack by the opposition, which is demanding the sacking of the Union minister for a fair probe into the matter.