Girls should be married when they attain the age of fertility, said Samajwadi Party MP ST Hasan on Friday while talking about the Centre's move to raise the minimum age of marriage for women to 21.

Speaking to ANI, Hasan said, "The fertility age of women ranges from 16-17 years to 30 years. Proposals for marriage start coming at the age of 16. If the marriage is delayed, there are two disadvantages: One is the possibility of infertility. The second is that children are not settled when one is ageing. When you are in your last decade or so of life, your children are still students. We are breaking the natural cycle."

Youngsters get in-disciplined and out of hand as they grow older and tend to watch pornographic videos, the SP MP lamented.

"We have allowed live-in relationships which indicates that indiscipline has increased. Hormonal changes may lead to crimes," he said.

Expressing a similar view on this issue, Samajwadi Party MP Shafiqur Rahman Barq said, "India is a poor country and everybody wants to marry off their daughter at an early age... I will not support this Bill in Parliament."

‘‘If the Bill is passed, ladkiyon ko awaargi ka mauka milega,’’ he declared with a degree of finality. When asked to clarify the ‘awaargi’ remark, which had sparked the controversy, the MP said, "I didn't use the word "awaargi". I was misquoted. I had said that the situation is not conducive."

Samajwadi Party chief Akhilesh Yadav distanced himself from his party MP's statements and said his party is progressive and had launched schemes for the development of girls and women.

"Samajwadi Party has nothing to do with any such statements," he said.

All India Majlis-e-Ittehadul Muslimeen (AIMIM) President Asaduddin Owaisi, too, slammed the Centre's decision, saying that if the Prime Minister was sincere, he would have focused on increasing economic opportunities for women.

In a long thread on Twitter, the Hyderabad MP said both men and women should be allowed to legally marry at the age of 18 as they are adults under the law. "This is typical paternalism that we have come to expect from the government. 18-year-old men & women can sign contracts, start businesses, choose Prime Ministers & elect MPs & MLAs, but not marry," he said in a tweet.

"They can consent to sexual relationships and live-in partnerships but cannot choose their life partners? Just ridiculous", he added.

Responding to the statements, Union Minister of Parliamentary Affairs Pralhad Joshi said the law was progressive, so why should we make so much noise about it. 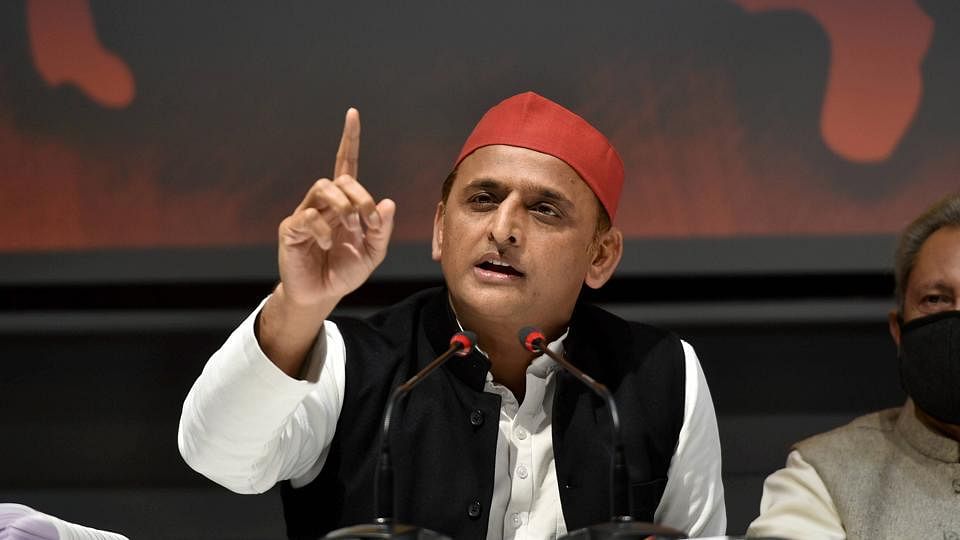 Watch Video: Samajwadi Party distances itself from MPs who said they'll not support bill to raise...