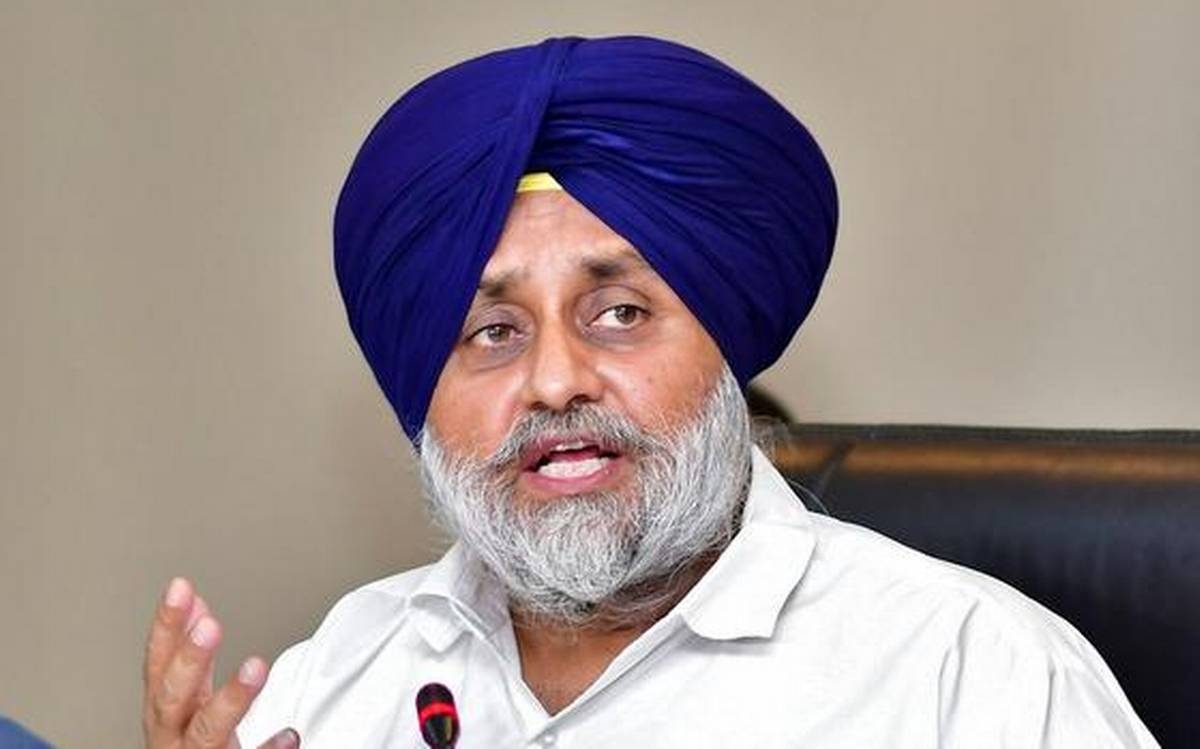 Adding to the problems of ruling Congress in Punjab, yesterday a video had gone viral of party MLA Joginder Pal allegedly assaulting a youth during an event in his constituency Bhoa in Pathankot district of the state when the youth asked the MLA about what work he had done.

SAD chief Sukhbir Singh Badal taking a swipe at the chief minister said, "Channi govt wants to give a message that if you ask question you will be beaten."

The video which has been doing rounds on social media since it went viral yesterday has created an uproar among the netizens condemning the approach of MLA Joginder Pal.

The youth, identified as Harsh Kumar, said that he asked the MLA about what work he had done.

Punjab: Congress Bhoa MLA has beaten a poor man ( in a viral video) when he asked what the govt has done in the last 5 years. CM Channi govt wants to give a message that if you ask question you will be beaten....: Sukhbir Badal, SAD chief pic.twitter.com/UYh29rsHZb

"The MLA was addressing a small gathering in the village today around 10 am. I just asked him what have you done for the village? The MLA and his two security guards and police personnel started beating me. I want justice," Kumar told ANI.

His mother Sunita also demanded justice. "I want justice for my son. MLA Pal, police and others thrashed my son after he asked the MLA 'What work have you done in our village'," she said.

Mahaveer Saini, a former head of the village, visited the youth's house and slammed the MLA for his behaviour.

"I think he (the local MLA) has lost his mental balance. He has been misbehaving with people for the past few days. We want justice for the boy who is 17 and was beaten for no reason," Saini said.

Saini alleged that the MLA "has not done anything for the people of the village in the past four-and-a-half years".

The MLA should apologise to the people for the incident, he said. 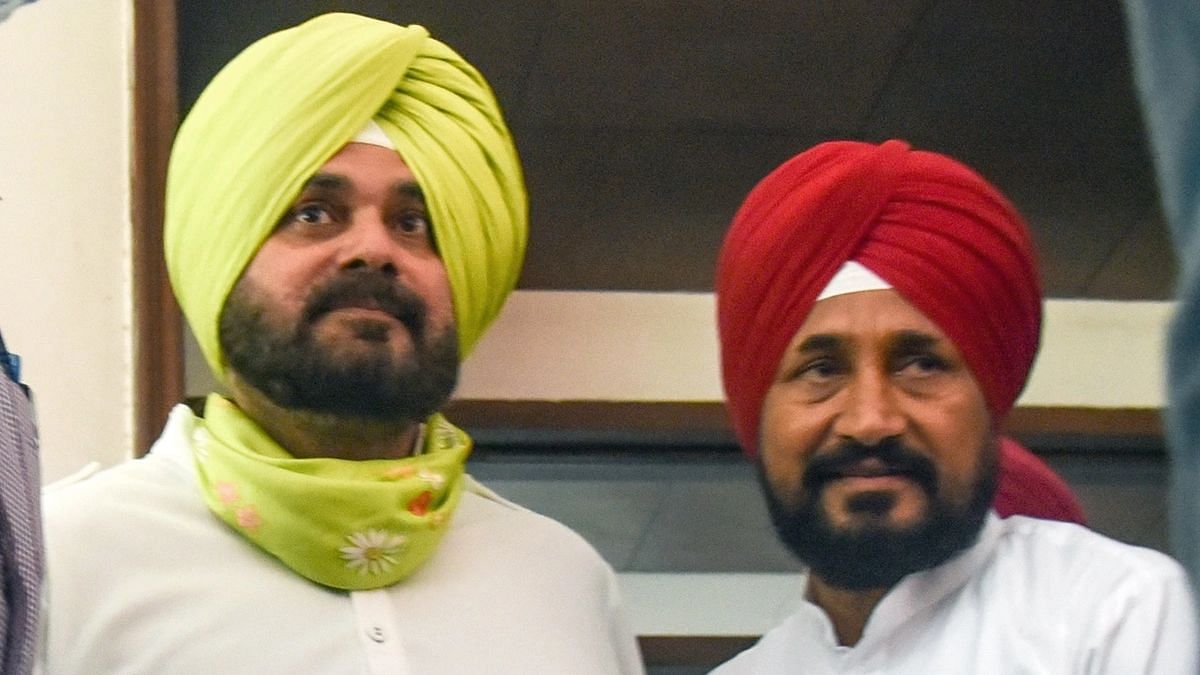