New Delhi: Congress MP Shashi Tharoor has hailed the Narendra Modi government's efforts in evacuating stranded Indians from Ukraine amid the ongoing war staged by Russia on Kiev and its stand on the issue in the international fora, but criticised the Central leadership for "indulging in PR exercise" over the crisis.

While interacting with IANS, Tharoor said: "Initially, I was not satisfied with the speeches of the government on the international stage... sovereignty of the states is our principle, which has been there since the time of (late) PM Nehru. "There were more than 20,000 Indian citizens in Ukraine. Initially, other Western countries began the process to evacuate their citizens, but we waited till the last minute. And in the meeting of the advisory committee, the government said that it has issued advisory to the students. About 4,000 Indian citizens had left Ukraine at their own expense, the rest remained on their own, and for that, the government cannot be blamed."

The Congress leader, however, appreciated the government for bringing the Indian students back home. 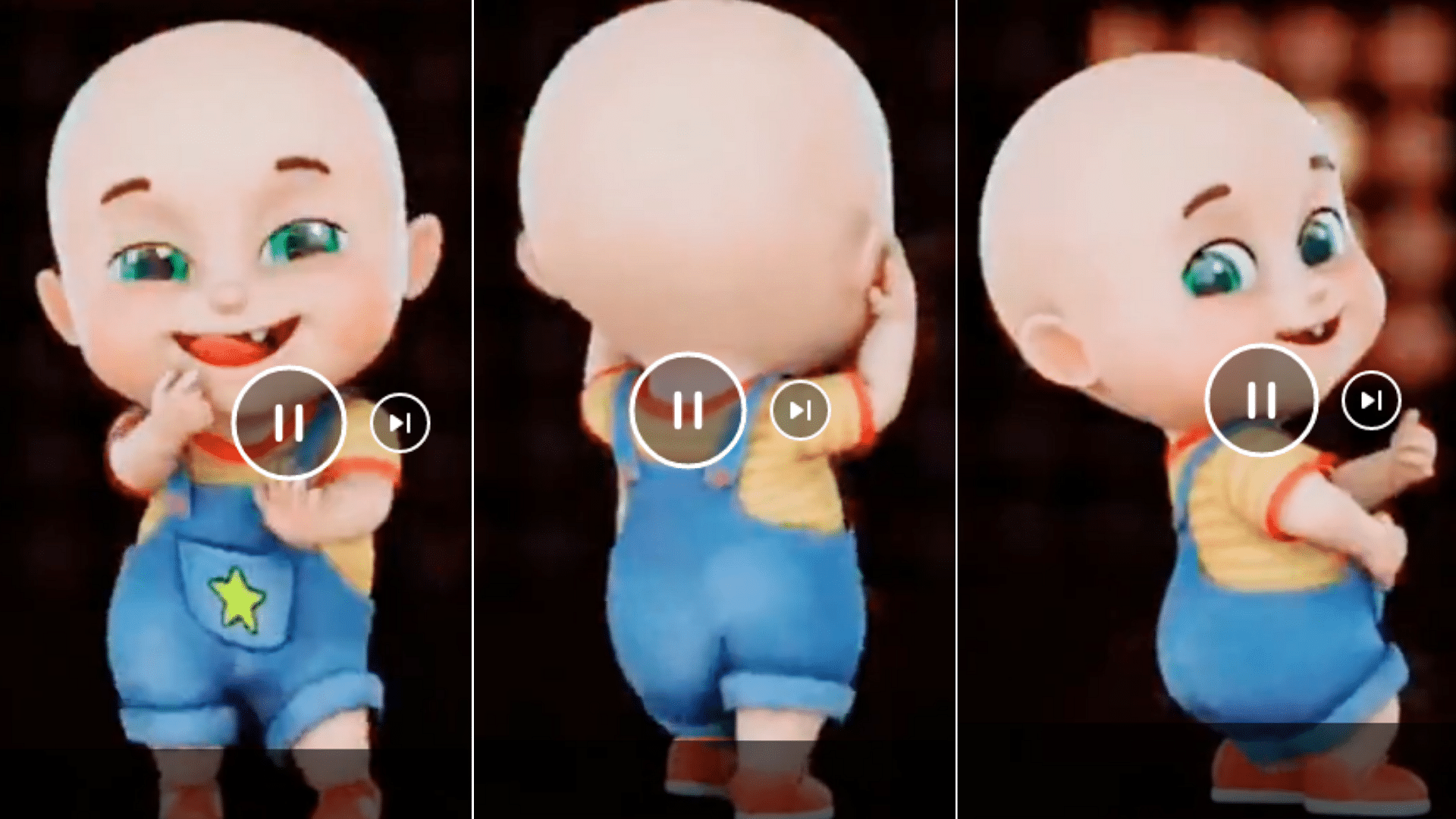 On the government sending its ministers to the borders along Ukraine to oversee the evacuation process, Tharoor said: "I do not want to say much about this, but this government has a problem... it likes to indulge 'PR exercise'. A minister went to Romania and said that we are all doing this for you, and the mayor of that place said that we are giving shelter and food, why are you coming here and giving a speech?

"This does not look good for the government." The Foreign Ministry had called a meeting of the Consultative Committee on Thursday on the crisis arising out of the Russia-Ukraine war. Nine MPs from six political parties had participated in it.

Later, it was claimed that during the meeting, former Congress president Rahul Gandhi was busy on his phone.

Responding to this, Tharoor said: "This is not true... The Congress party took this meeting quite seriously and most of the members were from Congress."

On India's loss due to the war, Tharoor said: "One country has attacked another and its effect will be felt on the entire world.