The envoy said the annual summit between India and Russia held earlier this month was "very successful" and several issues were discussed.
ANI 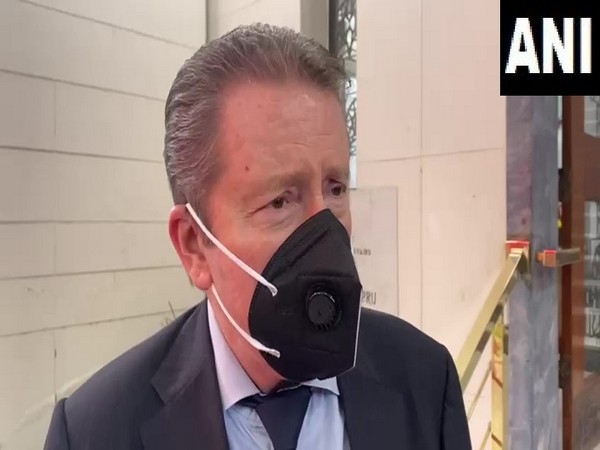 Russian Ambassador to India Nikolay Kudashev said on Friday that Russia, India and China are discussing the possibility of in-person summit meeting between the leaders of three countries. "Russia, India, China are discussing the possibility of a summit. This is to be expected in the near future. The natural preference is that the leaders of the three countries meet in person," Kudashev said.

Asked about the possible dates of the summit, Kudashev said Kremlin has mentioned "in near future, which could be the beginning of next year possibly".

To a question if Russia has offered an S-500 missile system to India, the envoy said, "our latest military technologies are always open to you (India)."

The envoy said the annual summit between India and Russia held earlier this month was "very successful" and several issues were discussed.

There has been no bilateral summit meeting between Prime Minister Narendra Modi and Chinese Preisdent Xi Jinping since the stand-off along Line of Actual Control in eastern Ladakh began in April last year.

The last meeting of leaders of the three countries in the RIC (Russia, India, China) format took place in June 2019 on the sidelines of the G-20 summit in Osaka. 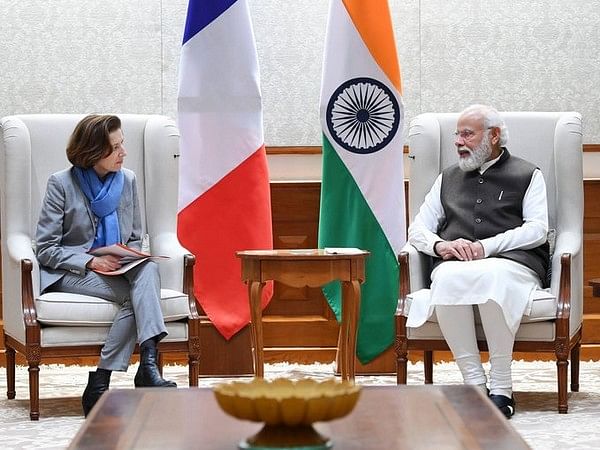