New Delhi: Contradicting Harish Rawat, the Punjab in-charge, on the issue of leadership, Congress said elections will be fought under both the chief minister and the state party president.

AICC general Secretary Randeep Singh Surjewala said, "Media please do not spread confusion and stop attack on the Dalit chief minister. Charanjeet Channi will be our face as Chief Minister and Sidhu as State President."

The Congress had to begin damage control on the day of the swearing in of the new Chief Minister in Punjab as differences arose over the statement of Harish Rawat who said that the next election will be fought under Navjot Singh Sidhu.

Rawat insisted that Punjab Congress chief Navjot Singh Sidhu is "very popular" in the state. The remarks are a stark contrast to his own words from less than a month earlier.

Former state party president Sunil Jakhar who missed being considered for the post criticized Rawat's U-turn. "On the swearing-in day of Sh @Charnjit_channi as Chief Minister, Mr Rawats's statement that "elections will be fought under Sidhu, is baffling. It's likely to undermine CM's authority but also negate the very 'raison d'etre' of his selection for this position." said Jakhar in a tweet.

Sources say that after cutting the "Gordian knot" of Amarinder Singh, the Congress will checkmate Sidhu also in a similar way as his statements have not been doing any good to the party. Congress leaders say that obviously Channi, the new chief minister, will have the main role in the elections.

The Punjab saga may have ended in the eyes of the Congress leadership, but state leaders will assert themselves till the elections and the path for Sidhu will not be smooth. In the legislative party meet Sidhu was the last choice amongst the MLAs while Jakhar and Randhawa had majority support. Randhawa could not make it as Sidhu was adamant on the appointment of a Jat Sikh as the CM and had objections to Jakhar.

Though senior Congress leader Ambika Soni refused to become Chief Minister and was backing Randhawa, amid all this Channi came as a surprise and a compromise candidate. 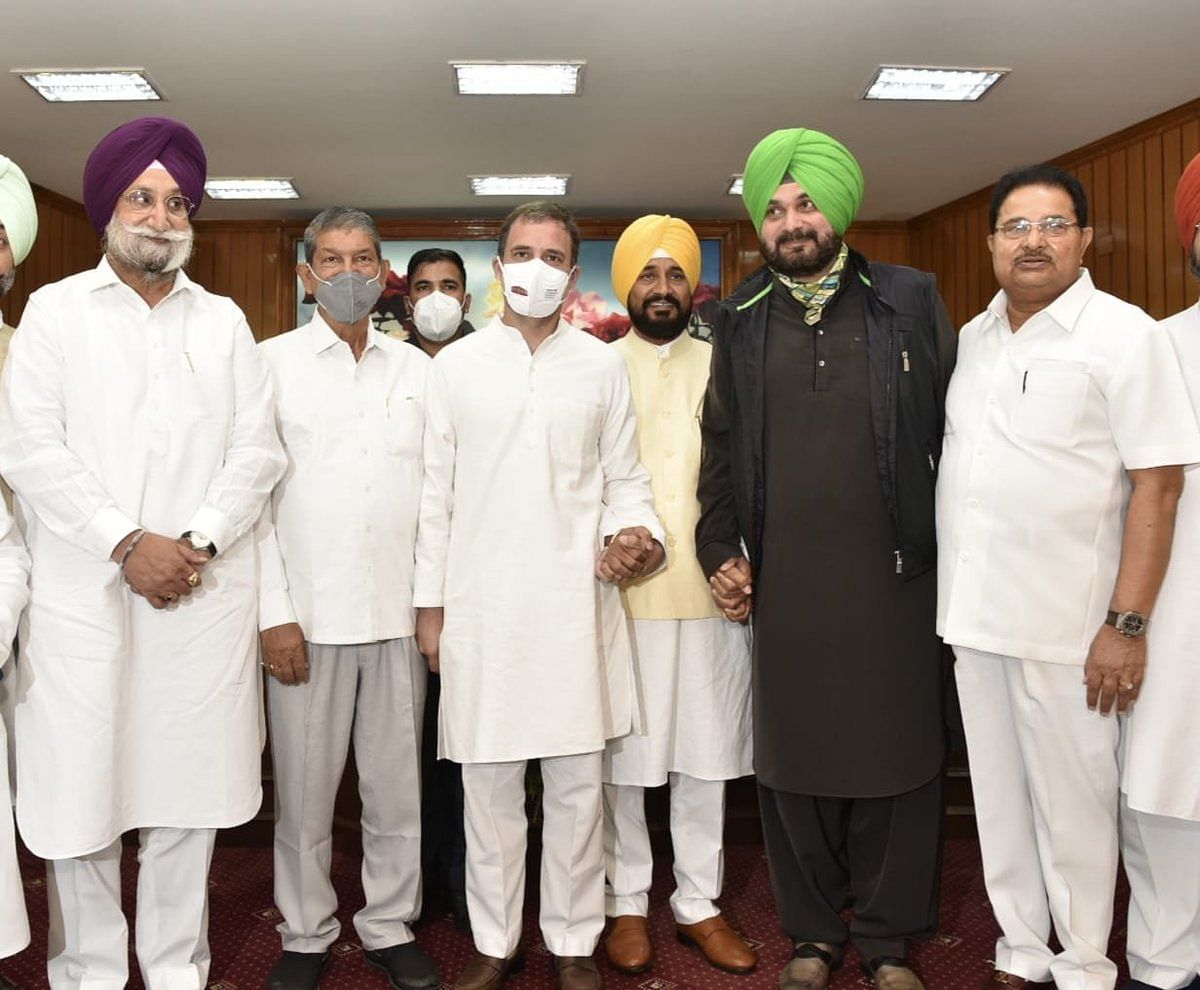