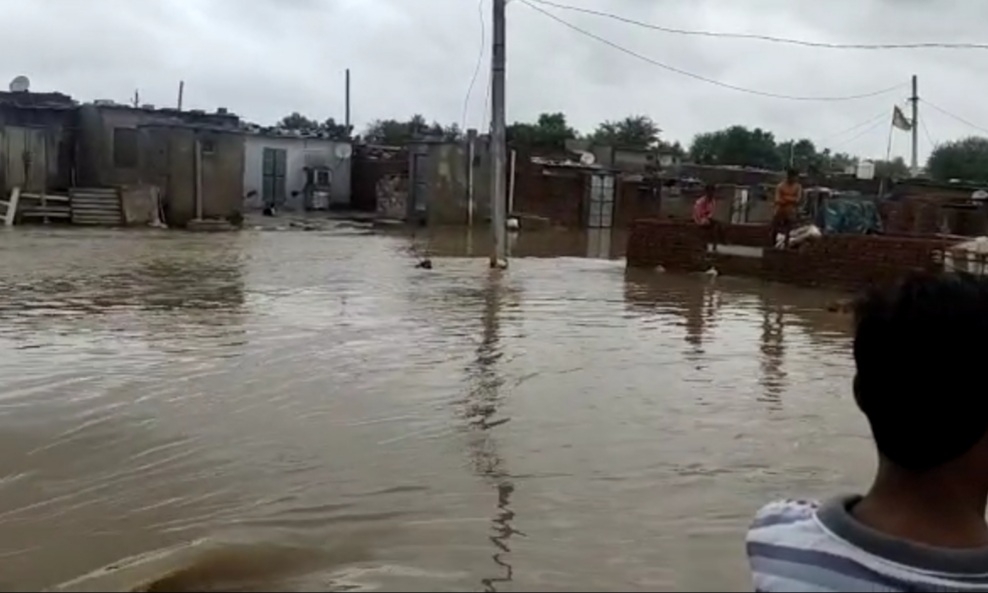 Jaipur: Heavy to very heavy rainfall was recorded in eastern parts of Rajasthan during the last 24 hours. Devpur in Sawai Madhopur recorded 380mm of rain, the highest in the state in this season, while Shahbad in Baran had received 255 mm of rainfall for the third consecutive day. Rivers are overflowing due to heavy rains in the region and rescue teams are on high alert. 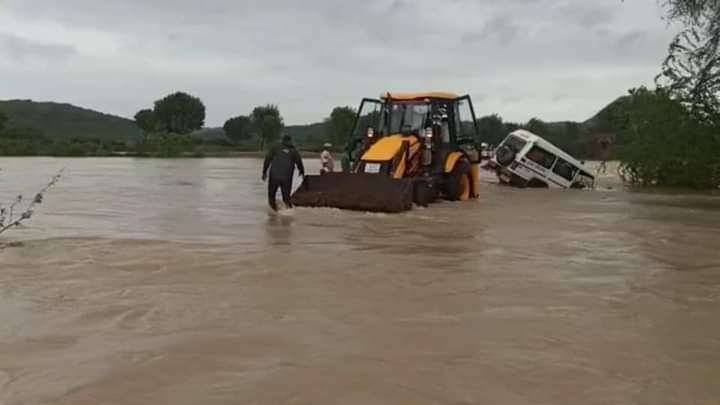 Chambal, Parvati and Kalisindh rivers in Kota division are overflowing. Chambal river is now 7 meters above the danger mark and many villages in the Sarmathura block of Dholpur district are under water. Flood warnings have also been issued in around 45 villages of the region. Rescue teams are on high alert and people in low lying areas are advised to evacuate.

Baran district is also experiencing a flood-like situation as there is very heavy rainfall for the last 4-5 days in the region. The streets are flooded in Baran city and surrounding areas. Around 100 villages in the rural area of the district have become islands. 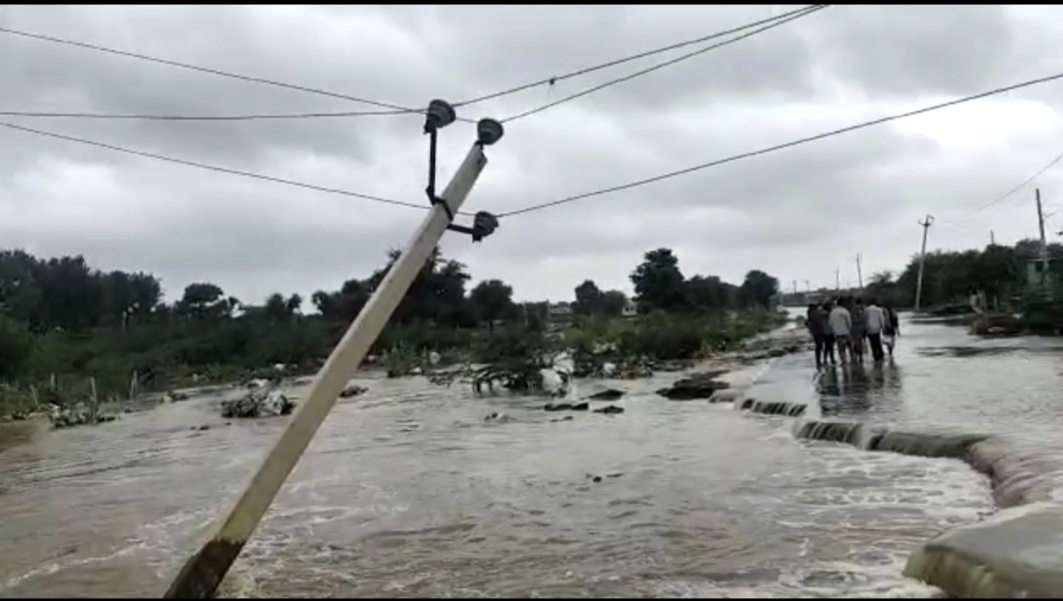 An ambulance carrying a body was crossing an underpass in Tonk district on Tuesday morning, when it got swept away in the current and a 10-year boy and his father sitting in it lost their lives. 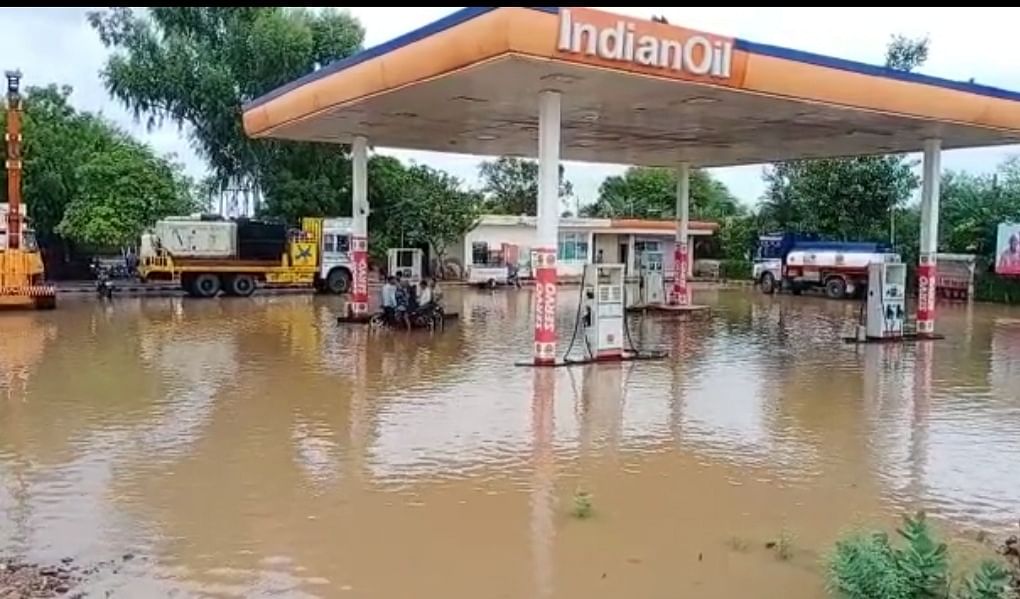