See Pics: Flood like situation in parts of Rajasthan; 4 dead 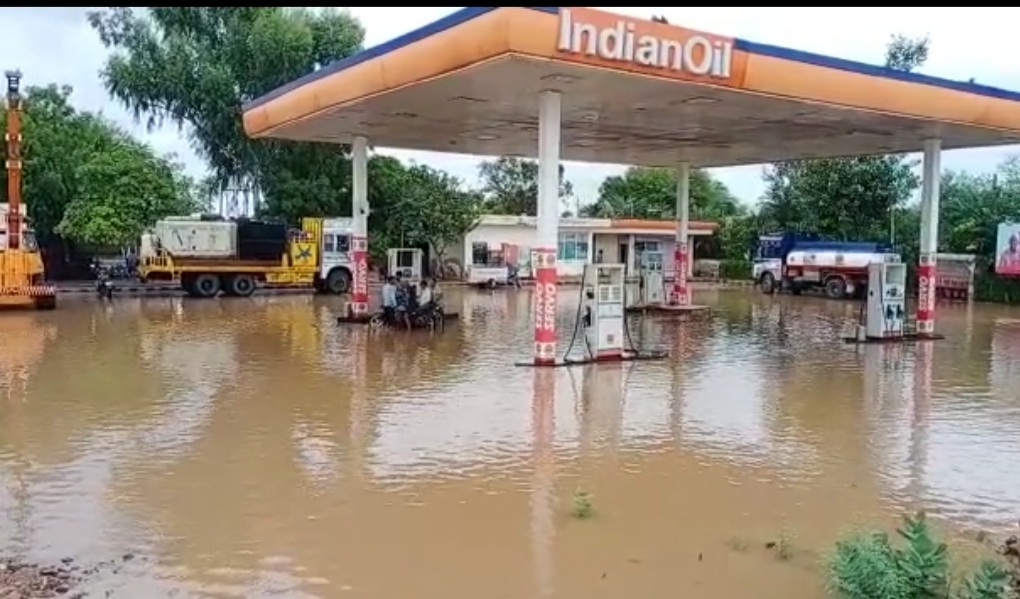 Jaipur: Heavy rainfall in the last 24 hours has created a flood-like situation in some parts of southeastern Rajasthan. Shahbad block in Baran district has witnessed 246 mm rain for the second time in the last three days, while Karauli and Sawai Madhopur have also lashed with the rainfall of 255 and 215 mm respectively. The heavy rains have claimed four lives in different parts of the state.

The intensified monsoon activity in Rajasthan is continued for the last five days and districts like Baran, Kota, Jhalawar, Sawai Madhopur, Karauli, Jaipur, Alwar, Dausa and others are witnessing heavy rains. Flood-like situation was reported in Shahbad block in Bara as 246 mm rain was recorded in last 24 hours and it had witnessed almost same kind of situation on Saturday as well. Heavy water logging was seen in farms and surrounding areas of the block. 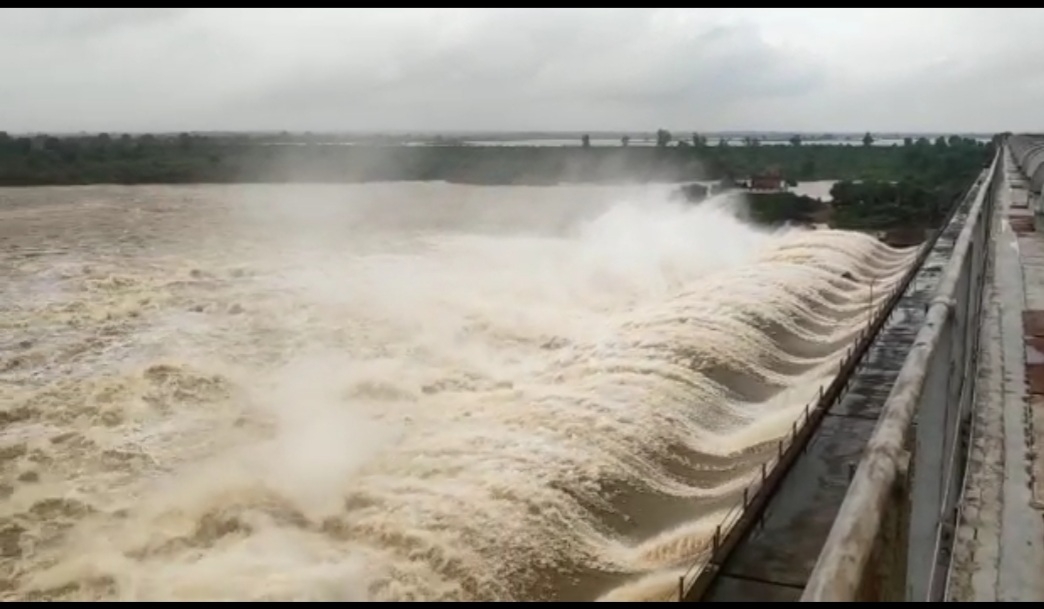 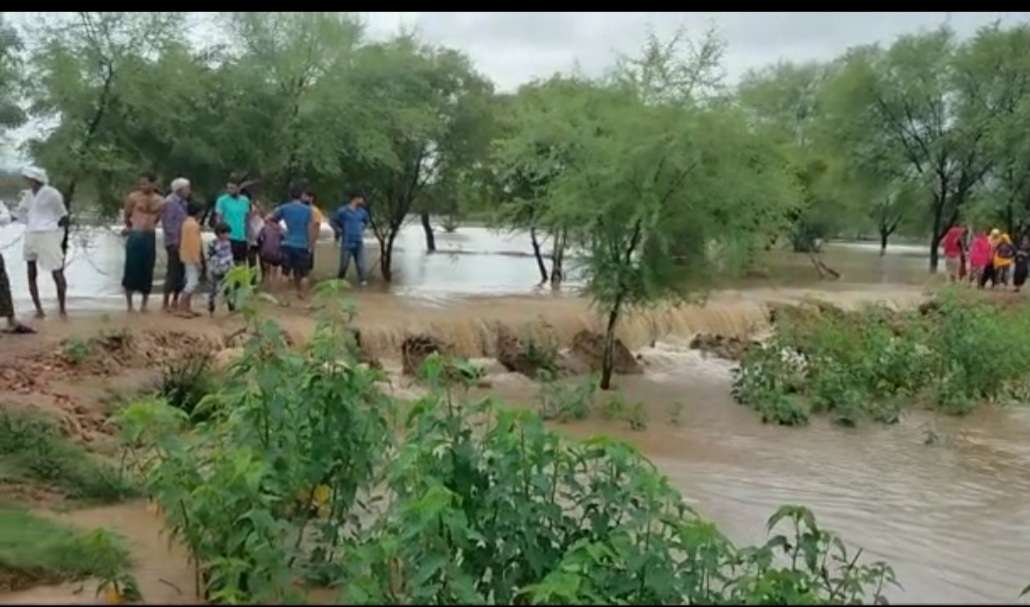 Besides Baran, 15 stations had recorded more than 100 mm of rainfall. Jaipur also received incessant rainfall on Monday morning for more than 4 hours.

5000 cusecs water had to be released from Kota barrage in Kota as rivers like Parvati and Chambal started overflowing.

In the meantime, heavy rains have claimed 4 lives in different parts of the state. A house collapsed in Balapur village of Bundi claimed the life of an 8-year-old girl, while a father and her daughter and a woman lost their lives in Karauli and Bharatpur districts in rain related incidents. 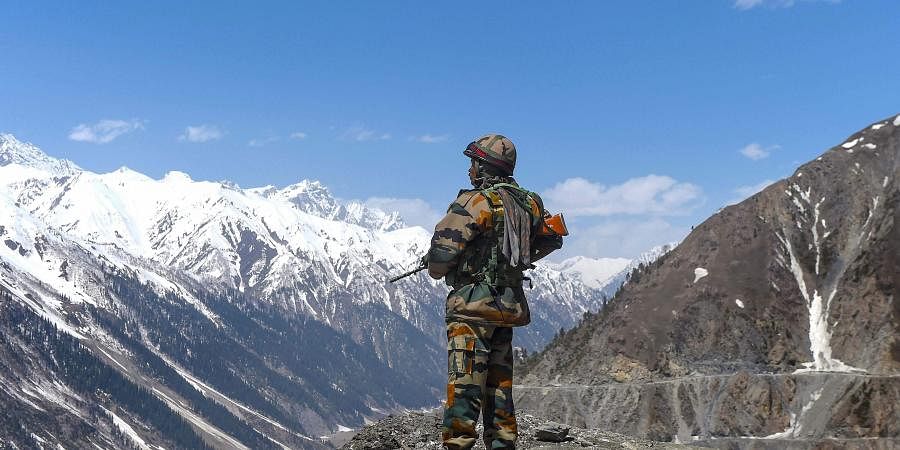