India and Pakistan signed the Kartarpur corridor agreement with Pakistan on October 24, 2019.
ANI 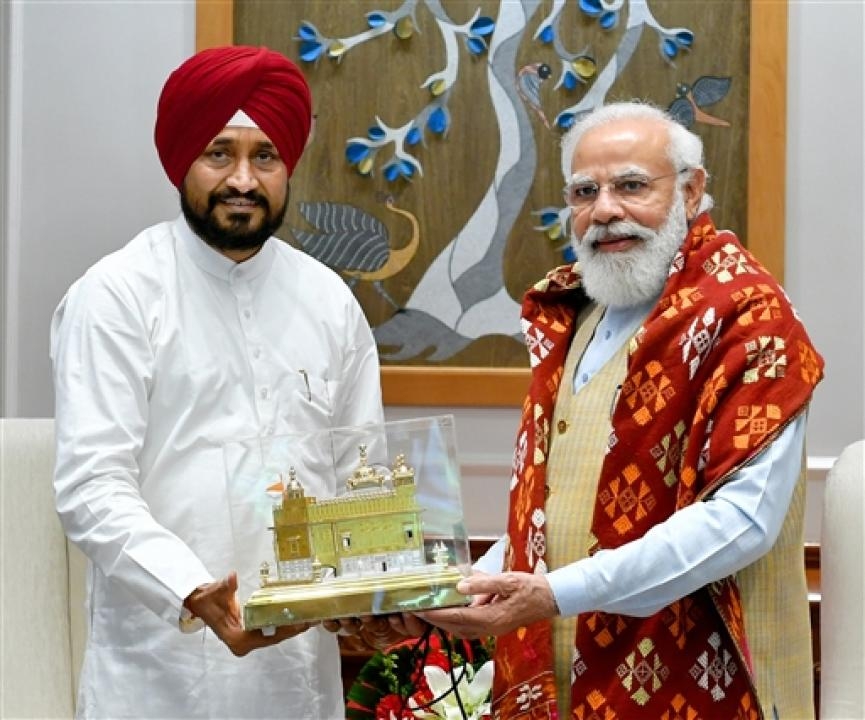 Taking to Twitter, CM Channi said, "Urging again, I appeal PM @narendramodi to reopen the #KartarpurCorridor before the auspicious occasion of Parkash Purab of Guru Nanak Dev Ji this month. Had written letters to both PM, HM @AmitShah last month to allow pilgrims to visit the Gurdwara Sri Darbar Sahib in Pakistan."

Earlier today, Congress Punjab president Navjot Singh Sidhu visited the Dera Baba Nanak shrine in Gurdaspur and offered prayers for the reopening of the Kartarpur Corridor so that devotees could visit the shrine dedicated to the Sikh Guru.

The pilgrimage to the Kartarpur Sahib gurdwara was suspended in March 2020 because of the Covid-19 outbreak. November 9 marks the second anniversary of the opening of the Kartarpur corridor, which connects the Gurdwara Darbar Sahib in Pakistan to India.

The corridor was inaugurated on November 9, 2019, to commemorate the 550th Parkash Gurpurb of Guru Nanak, the founder of Sikhism. In August, Pakistan lifted travel restrictions from 11 countries including India.

Pakistan had put India under Category C from May 22 till August 12 due to the spread of the Delta variant, which meant that the movement of people, including Sikh pilgrims, from India, was subjected to special permission.

On March 16, 2020, both India and Pakistan had temporarily suspended the day-long pilgrimage in wake of Covid 19 and also suspended the registration for the Kartarpur Sahib pilgrimage.

However, on October 2, 2020, the Pakistan government announced to unilaterally open the Kartarpur Sahib pilgrimage but India did not reciprocate the gesture. 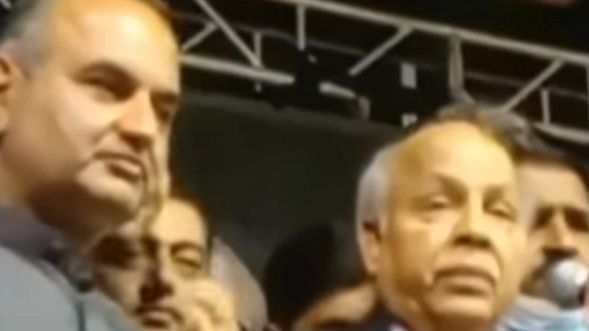