Controversy had erupted after Amitabh Kant said recently that India had "too much of democracy", which in turn made it difficult to enact tough reforms in the country.
FPJ Web Desk 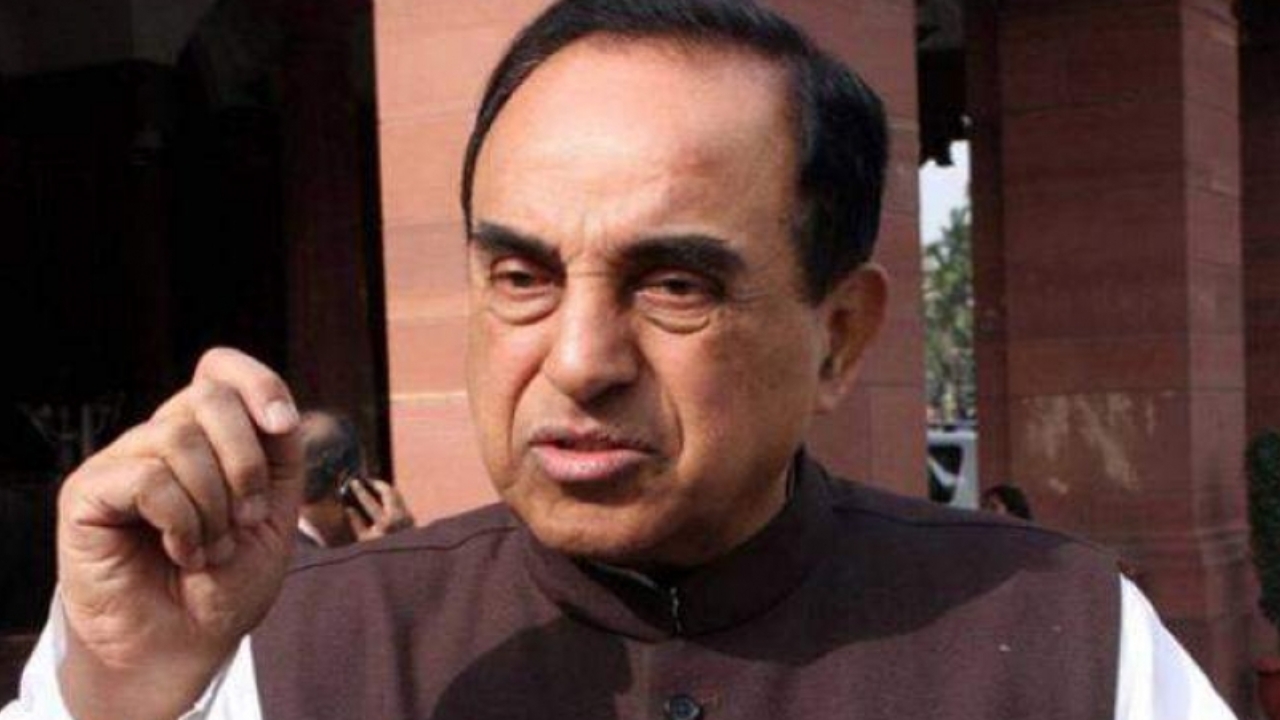 BJP Leader and Rajya Sabha MP Subramanian Swamy on Thursday took a dig at Amitabh Kant over the recent controversy caused by his "too much of democracy" comment. While the Niti Aayog CEO contends that he had not made such a comment and that his remarks had been taken out of context, many are not convinced, and the debate continues to rage.

In rather strongly worded tweet on Thursday, Swamy called it "a stupid remark that is reminiscent of Emergency days’ Congi buffoons like Baruah". To underscore his point, the BJP MP shared a cartoon strip that touched upon several topics - from high petrol taxes to the new parliament building that Prime Minister Modi will be laying the foundation stone for today.

In a follow-up tweet Swamy explained that the focus of his ire was not the construction of a new parliamentary building, but the remarks attributed to Kant.

For those who have not been following the "too much democracy" controversy, a recent PTI report had quoted Kant as saying that it was difficult to enact tough reforms in India as "we have too much of democracy". As the PTI article put it, Kant had noted that for the first time that the Centre has carried out hard reforms across sectors, including mining, coal, labour, agriculture, and the next wave of reforms must be pushed by the states.

The Niti Aayog Chief had reacted strongly to reports quoting the "too much democracy" comment, stating that this was "definitely not what I said".

"I was speaking about MEIS scheme and resources being spread thin and need for creating global champions in manufacturing sector," he explained. Netizens however have been reluctant to believe this, with many sharing video clips of his comments to emphasise that the quote had indeed come from him.