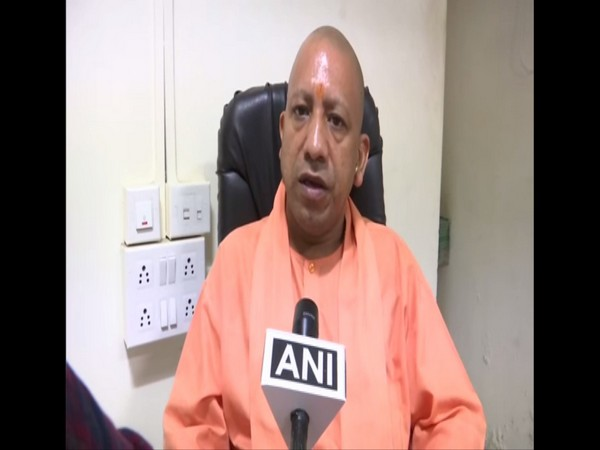 Lucknow: Uttar Pradesh Chief Minister Yogi Adityanath has asked his Ministers to refrain from making any controversial statements ahead of the Supreme Court verdict in the Ram Janmabhumi-Babri Masjid title dispute case on November 17.

"The Chief Minister has told us to abstain from making unnecessary comments on the issue," a state Minister has confirmed.

Adityanath reportedly said that no Minister should make a comment, irrespective of whose favour the verdict comes in. This directive was in line with a larger programme which the Bharatiya Janata Party (BJP) has started.

Union Minister Mukhtar Abbas Naqvi also said in Prayagraj that there should be no celebrations on sensitive issues.

"The verdict may favour any one side but there should be no celebrations which would irk the other side," he said.

He appealed to Hindus and Muslims to maintain harmony.

The Rashtriya Swayamsevak Sangh (RSS) has also held a series of meetings where cadres were asked to refrain from making statements.

When Adityanath went to Ayodhya for the 'Deepotsav' on October 26, he met the seers and asked them not to comment on anything controversial.

The BJP will hold meetings with its members in the coming week to discuss the future course of action following the verdict.