Fumed over Baba Ramdev's the Indian Medical Association has sent a legal notice to yoga guru Ramdev over his alleged statements against allopathy. This comes after the IMA earlier in the day had writtent to the Union Health Minister to take strict action against Yog Guru Swami Ramdev under the Epidemic Act for vitriolic accusation on modern medicine especially during the present unprecedented health care crisis due to COVID-19.

IMA warned that if the minister is not taking suo-moto action, then it will be forced to resort to democratic means of struggle to propagate the truth to the common man and knock on the doors of the judiciary to get due justice. 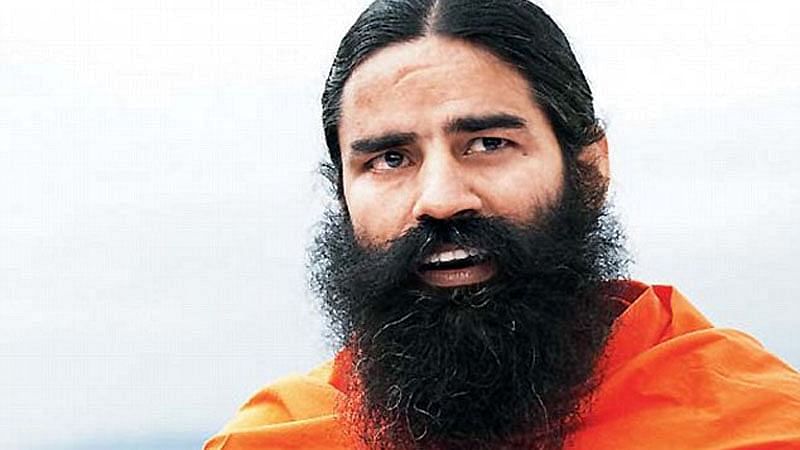 Ramdev should be prosecuted under the Epidemic Diseases Act as "untutored" statements are "a threat to the literate society of the country as well as to the poor people falling prey to him", the IMA said in a statement.

"The Union health minister, who himself is a practising modern medicine allopathic postgraduate and head of this (health) ministry, should either accept the challenge and accusation of this gentleman and dissolve the modern medical facility or boldly face and prosecute the person for his words of arson on the sovereignty of the country and book him under the Epidemic Act to save millions of people from such unscientific utterances," the IMA said.

Read Also
Over 300 doctors died due to COVID-19 during second wave: IMA 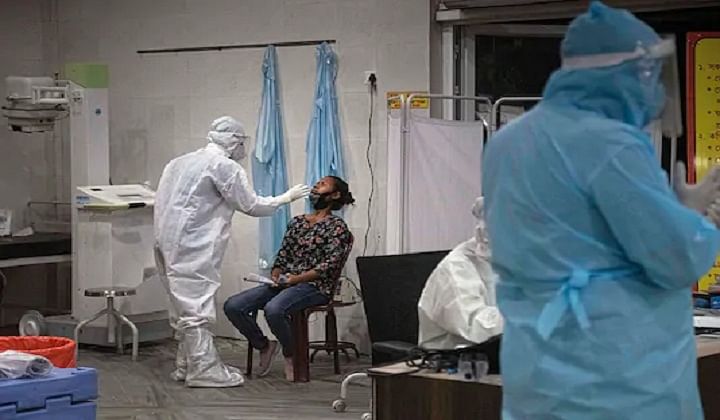