Rajya Sabha polls: Setback for Congress in Haryana as 1 rejected, 1 cross-vote does it in

Congress MLA and the party's authorised polling agent BB Batra said while the party's Kuldeep Bishnoi cross-voted, the vote of another party MLA was declared invalid.

Chandigarh: In a major embarrassment for the Congress, its candidate for the Haryana Rajya Sabha seat Ajay Maken lost to the ruling BJP-Jannayak Janta Party (JJP)-backed independent candidate Kartikeya Sharma in a high-adrenaline election that began on Friday and went on till the wee hours of Saturday.

In the 90-member House, the BJP had 40 members, JJP, had 10 and Congress, had 31. While one of the seven Independents, Balraj Kundu, abstained from voting, there was one legislator each from the Haryana Lokhit Party (HLP) and the Indian National Lok Dal (INLD).

Thus, the BJP candidate Krishan Lal Panwar’s win was certain, though, there appeared to be a stiff fight between Congress’ Maken and independent Kartikeya, who was backed by the BJP, JJP, and the six Independents.

Elaborating upon the results, chief minister Manohar Lal Khattar told the media that while one Congress vote was rejected, its MLA from Adampur Kuldeep Bishnoi did not vote for Congress candidate Maken.

With one absentee and one rejected vote, the House thus had 88 votes. Since each vote has a value of 100, a candidate requires 2,934 votes to win. Panwar won hands down with 3,600 votes, while Maken got 2,900. Kartikeya had the votes of 10 JJP MLAs, six Independents and one of Kuldeep Bishnoi’s, who cross-voted and one each of HLP and INLD as well four remaining votes of BJP, totalling 2300 votes. However, since he also got 666 points as per the second preference norm his votes’ value rose to 2,966, and Maken lost as he had only 2,900.

It is pertinent to mention here that though it was still not known which Congress MLA’s vote was rejected, Kuldeep Bishnoi had cross-voted as he had for some time been miffed over being ignored by the Congress’ Central leadership. He had also tried – though in vain - to meet Rahul Gandhi since the party’s state body was constituted a few weeks ago when Udai Bhan, a confidante of the former chief minister Bhupinder Singh Hooda who is currently Congress legislature party (CLP) leader, was made state party chief.

Notably, the Congress itself feared cross-voting and horse-trading since the beginning and that was why it had flown all its MLAs to a private resort in Raipur, Chhattisgarh. Kuldeep Bishnoi, however, did not go.

The polling had a bumpy beginning when the JJP polling agent Digvijay Chautala (and later Kartikeya) alleged that the Congress’ MLA, Kiran Choudhry and B B Batra had shown their votes to others also and not only to party agents, thus flouting the secrecy norm. Though the returning officers as well as poll observers trashed his objection, the BJP approached the chief election commission (CEC) seeking the cancellation of their votes. Maken also wrote to the CEC alleging that the said objection be quashed as it was false and was filed with the aim to avoid defeat.

The counting of the votes which was scheduled to start at 5 pm, thus remained on hold till 1 am (now Saturday). Spiking the objections and holding the two votes valid, the CEC allowed the counting around 1.30 am (Saturday). 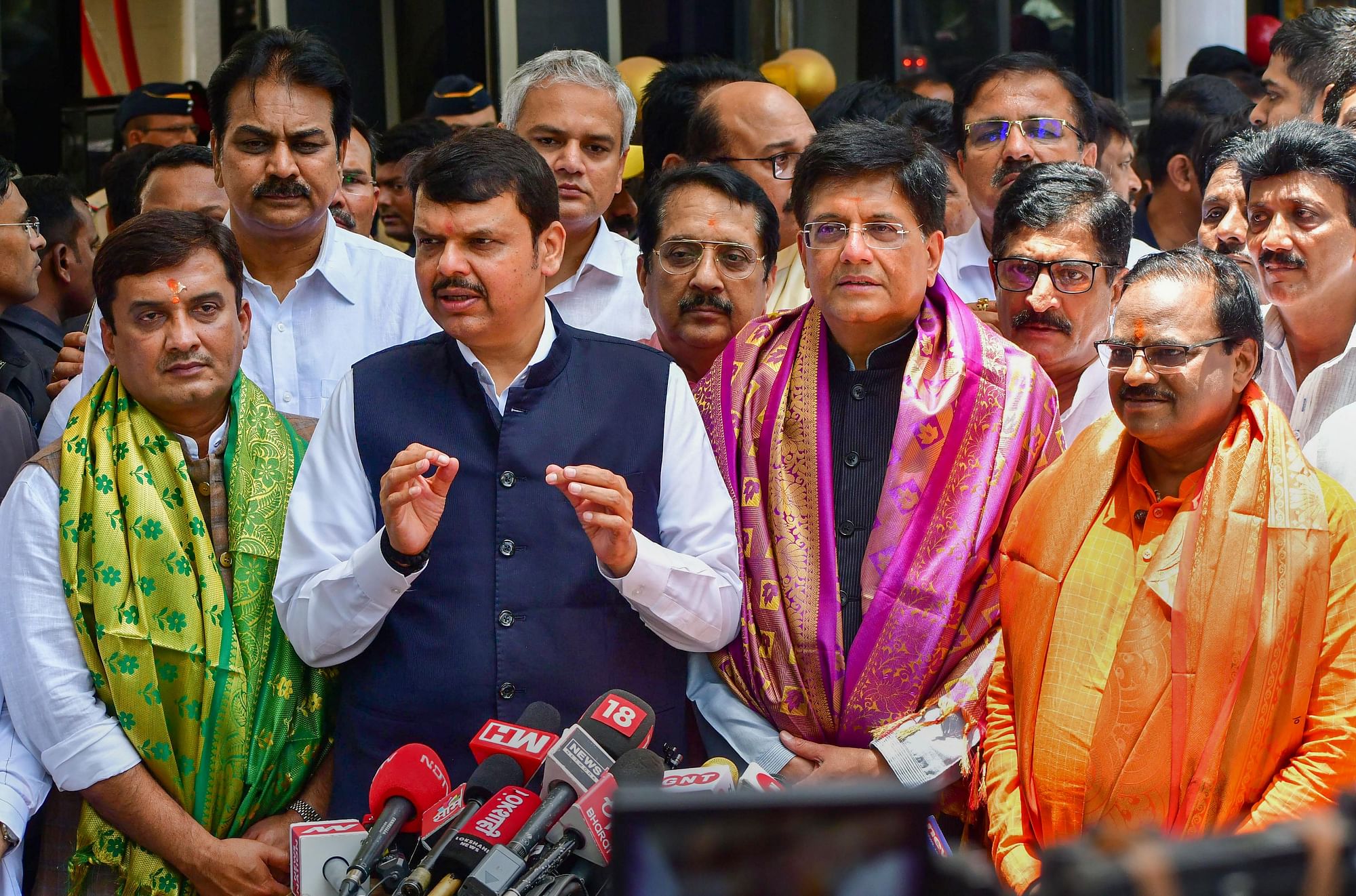 HomeIndiaRajya Sabha polls: Setback for Congress in Haryana as 1 rejected, 1 cross-vote does it in