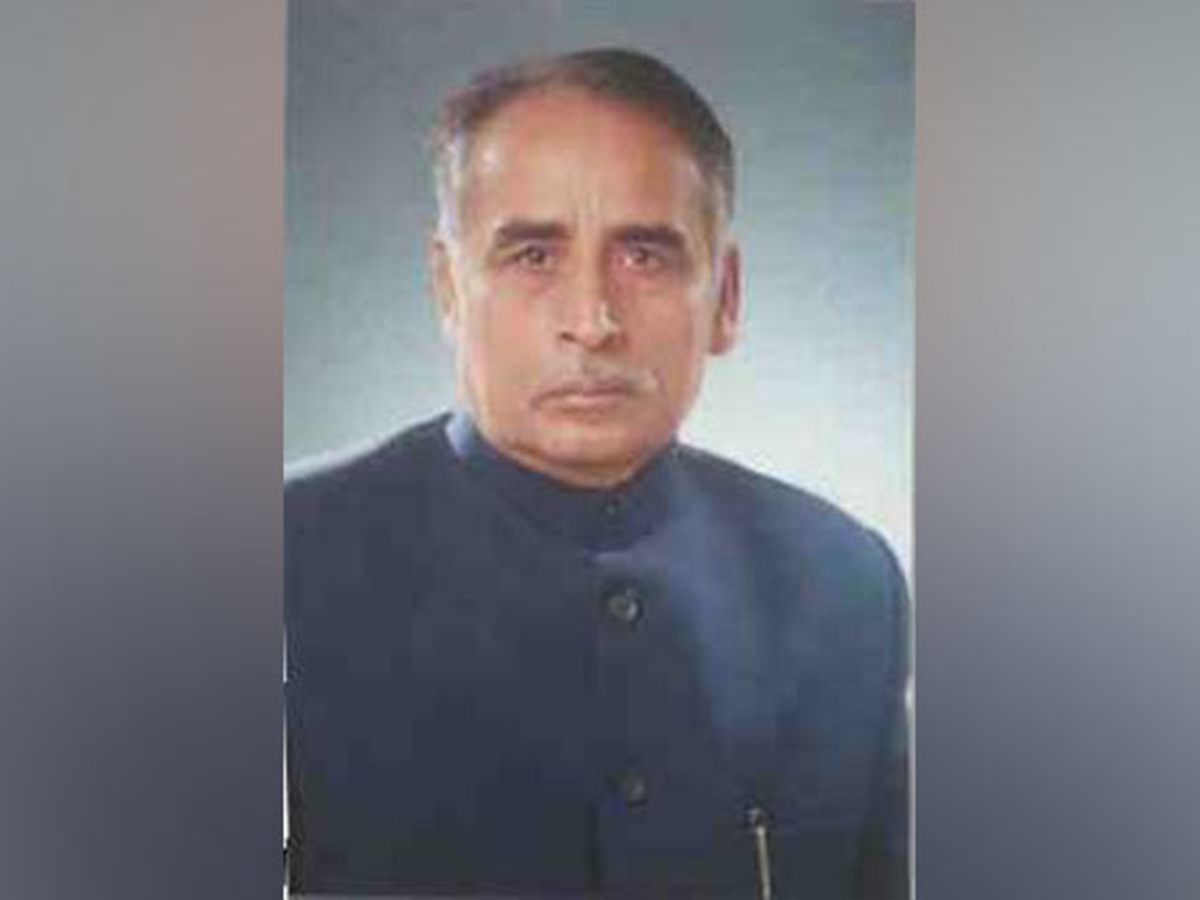 81-year-old Prasad was being treated in Apollo Hospital in the national capital for some time now. Prasad passed away on Sunday night after battling prolonged illness.

Estimated to be one of the richest members of Parliament, the founder of Aristo Pharmaceuticals was a seven-term Rajya Sabha MP from Bihar and was also elected to the Lok Sabha once.

Prime Minister Narendra Modi and Bihar Chief Minister Nitish Kumar were among those who expressed condolences at his death.

PM Modi said, "Saddened by the passing away of Rajya Sabha MP Dr. Mahendra Prasad Ji. He served in Parliament for many years and was at the forefront of several community service efforts. He always spoke for the welfare of Bihar and its people. Condolences to his family. Om Shanti."

Kumar said his demise is a big loss to the society and politics besides industry.

All you need to know about Mahendra Prasad:

Prasad who is also known as one of the Pharma tycoons of the country was a seven-time parliamentarian from Bihar. He is one of the longest-serving MP of Rajya Sabha.

Prasad was first elected to the Lok Sabha on a Congress ticket in 1980. He remained associated with the party for a long time and shifted his loyalties later as its fortunes declined in the state.

He, however, lost the 1984 general elections but was soon nominated for the Rajya Sabha by the then Prime Minister Rajiv Gandhi in 1985.

Since 1985, Prasad has always been a member of the Rajya Sabha till date. Other than Congress and JD (U), Prasad has been nominated in Rajya Sabha by Janta Dal and Rashtriya Janata Dal.

His name was often prefixed with "King", a pointer to his vast fortunes and the fact that any change in the political weather in his home state mattered little to him as he remained in the Rajya Sabha since 1985 except for brief gaps.