HomeIndiaRajasthan: With an aim to boost state tourism, govt shifts focus on tribal and rural areas

Rajasthan: With an aim to boost state tourism, govt shifts focus on tribal and rural areas

The state government has announced the establishment of the Vagad Tourist Circuit and the Tourism Department has identified new tourist areas in this direction.

The desert state of Rajasthan, which is a popular tourist destination for people coming from around the world, has a lot of things for attracting tourists from endless desert to forts and lakes to tiger reserves.

Now, to further develop the state as a tourist destination, the government is focusing on tribal areas of the state. The districts of south Rajasthan namely, Banswara, Dungarpur and Pratapgarh, are the tribal districts of the state and are known as the Vagad area.

The state government has announced the establishment of the Vagad Tourist Circuit and the Tourism Department has identified new tourist areas in this direction. This area will be developed in Banswara and Dungarpur districts.

Banswara and Dungarpur Tourism Officer Anil Talwadia said that Nagfani and Som Kamala Amba areas have been identified for tourism development in Dungarpur. Both the areas are picturesque natural and religious places, where there is the movement of people throughout the year.

Apart from this, the government is also working on Rajasthan Rural Tourism Scheme under which rural guest houses would be developed.

Besides, the scheme is to focus on additional sources of income in the agriculture sector, quality accommodation and food for the tourists as well as protection and promotion of handicrafts and local products.

In a meeting held recently to finalise the draft of the scheme, Chief Secretary of the state Usha Shram said that Rajasthan is rich in cultural and geographical diversity and has immense potential for rural tourism. "We aim to promote rural traditions and the preservation of the culture of the local community. This would increase investment and employment opportunities in rural areas and prevent migration," she said.

Principal Secretary to the Government Gayatri Rathod informed that tourism units would be set up to encourage the local villagers. There are many options available like night tours and village safari. Rural guest houses would be developed in villages to promote rural tourism. 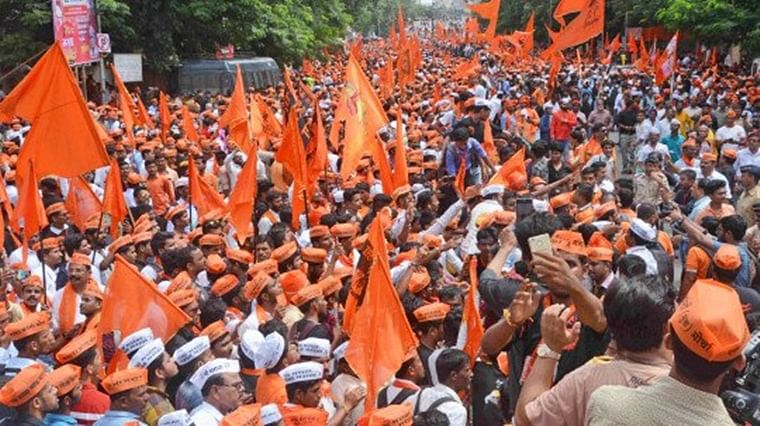