Rajasthan: 'There is atmosphere of tension and violence in country, says CM Ashok Gehlot in presence of PM Narendra Modi; BJP fumes

In such a situation, there is a need to strengthen the spirit of peace, harmony and brotherhood, added Gehlot

In the national launch ceremony of "Azadi Ka Amrit Mahotsav se Swarnim Bharat Ke Ore" programme, Rajasthan Chief Minister Ashok Gehlot in presence of Prime Minister Narendra Modi said that there is an atmosphere of tension and violence in the country while the state BJP termed his language condemnable.

"Today, there is an atmosphere of tension and violence in the country. In such a situation, there is a need to strengthen the spirit of peace, harmony and brotherhood. Today, the society and the country should move forward by following the path of truth and non-violence as shown by the Father of the Nation, Mahatma Gandhi," he said.

Meanwhile, state BJP president Satish Poonia said, "The intention and language used by the Chief Minister of Rajasthan in front of the Prime Minister is condemnable. It is probably in the nature of the Congress leaders to condemn this method of their own country on the international platform. I think Congress has lost allegiance to the country," he said.

"From Rahul Gandhi to Chief Minister Ashok Gehlot, Congress leaders always speak against the nation and their conduct looks more like "anti-national".

"When Congress leaders criticize the country at world forums, it seems that everyone from Rahul Gandhi to Ashok Gehlot speaks the same language. Several times, their conduct seems to be anti-national," he said adding, "The Prime Minister wished for the progress of the country and spoke of democracy, harmony and unity. On the other hand, Gehlot spoke against the country's system in the garb of condemning the successful prime minister."

"Speaking on non-violence and democracy, Gehlot forgets that Congress worked to divide people on caste and religious basis during its 50-year rule, Poonia added. 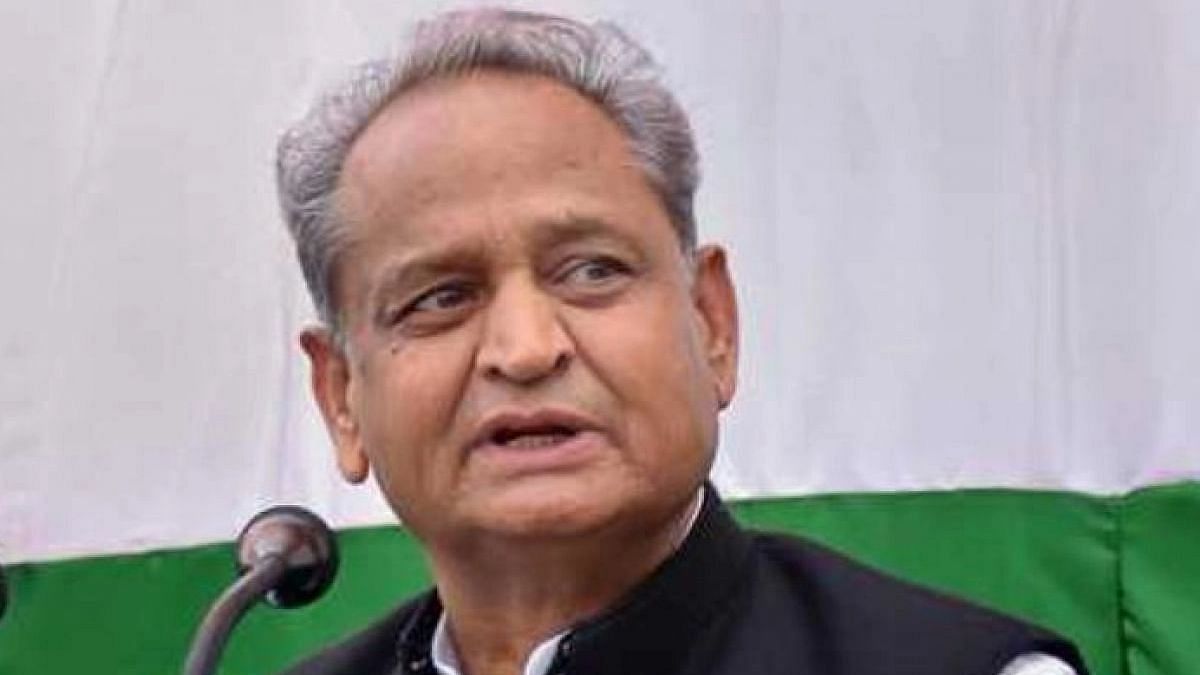