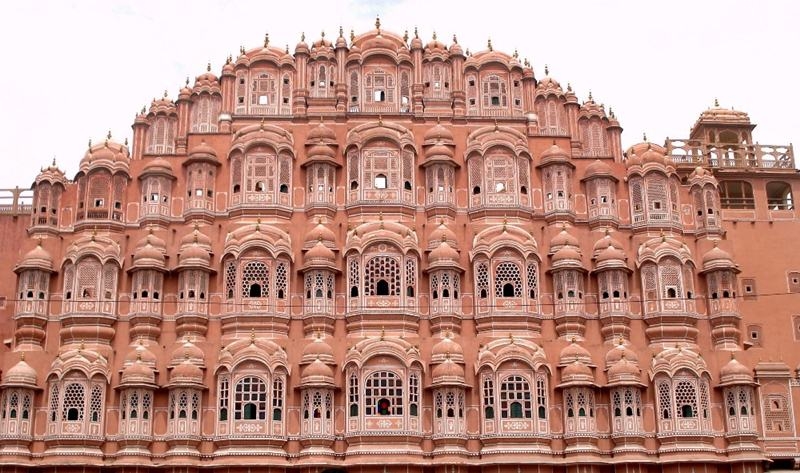 Jaipur: Rajasthan has always been a favourite wedding destination for couples from around the world. Those looking to add some pizzazz to their nuptials can get exclusive photoshoots at the historical monuments in the state.

The state government has allowed pre and post-wedding photoshoots at historical monuments, for a price. The photoshoots will be permitted at monuments in Jaipur, to begin with.

“We have decided to first implement the policy in Jaipur which has the most demand for photoshoots. After seeing the response, we can consider opening up monuments across the state for such photoshoots, said Mugdha Sinha, secretary of the art, culture and archaeology department.

“A wedding is a special occasion and people want to make it memorable. We observed that there we get two types of clients – regular visitors and the upper-end clientele who seek exclusivity,” she said.

For those who want to take photos and videos without crowds milling around them, they can have exclusive access to the monuments for Rs 15,000 per hour. The couple will have to bring their own camera person and the shoot will take place before or after the opening and closing of the monument,” she said.

However for those who don’t mind the crowds, they can get photoshoots done at the monuments for Rs 5000 for two hours during the office hours when they remain open.

She said the decision was aimed at generating extra revenue as well as to promote Rajasthan not only as a wedding destination but as a destination for experiential travel. “Those who come here for their weddings, for them it becomes a special occasion and they could return in future to mark their anniversaries. So it can generate repeat tourism for us,” she said.

So far, only still photography was allowed at historical monuments during office hours. Now the guidelines have been amended to allow for video shoots too.

The monuments where the wedding shoots are allowed include Alber Hall, Amber Palace, Hawa Mahal, Jantar Mantar, Nahargarh fort, Vidyadhar ka Bagh and Sisodia Rani ka bagh. The government has over 30 ticketed monuments across the state where the shoots could be allowed later.

In its notification, the department has said that those interested in such photoshoots will have to follow guidelines of the department and will have to ensure that no antiques are damaged. They have been advised to not engage in such acts or shoots which may hurt the sentiments of the public.