Rajasthan: In reversal of roles, man lodges complaint of domestic violence against wife

In a role reversal, a husband has made a complaint of domestic violence against her wife in Alwar Rajasthan. The videos of CCTV footage of the woman beating her husband with a cricket bet are getting viral. The complaint has been made in a local court and the court has directed the police to make security arrangements for the husband.

‘ The court has directed the police to investigate the case. An ASI of the police is investigating the case. The court sought the report on June 7th. The complainant has alleged this his wife beats him. We have summoned his wife for her statements,’ said Vipin Sharma, the Additional Suprident of Police at Bhiwadi, Alwar.

The complaint has been lodged by Ajit Singh who is a teacher. He alleged that his wife beats him without any reason very often. He said that he got married 9 years ago. Things were normal in the beginning but she is torturing him for the last one year. The couple has an 8-year-old son.

It can be seen in the viral video that Suman is beating Ajit with a cricket bat in the presence of their son. Ajit Singh has produced this footage in the court and to the police and said ‘I was silent because of my son, but now my wife is crossing limits.’ He also accused his brother-in-law of instigating his wife for violence.

Read Also
Rajasthan: No more interview process in most of state govt recruitment 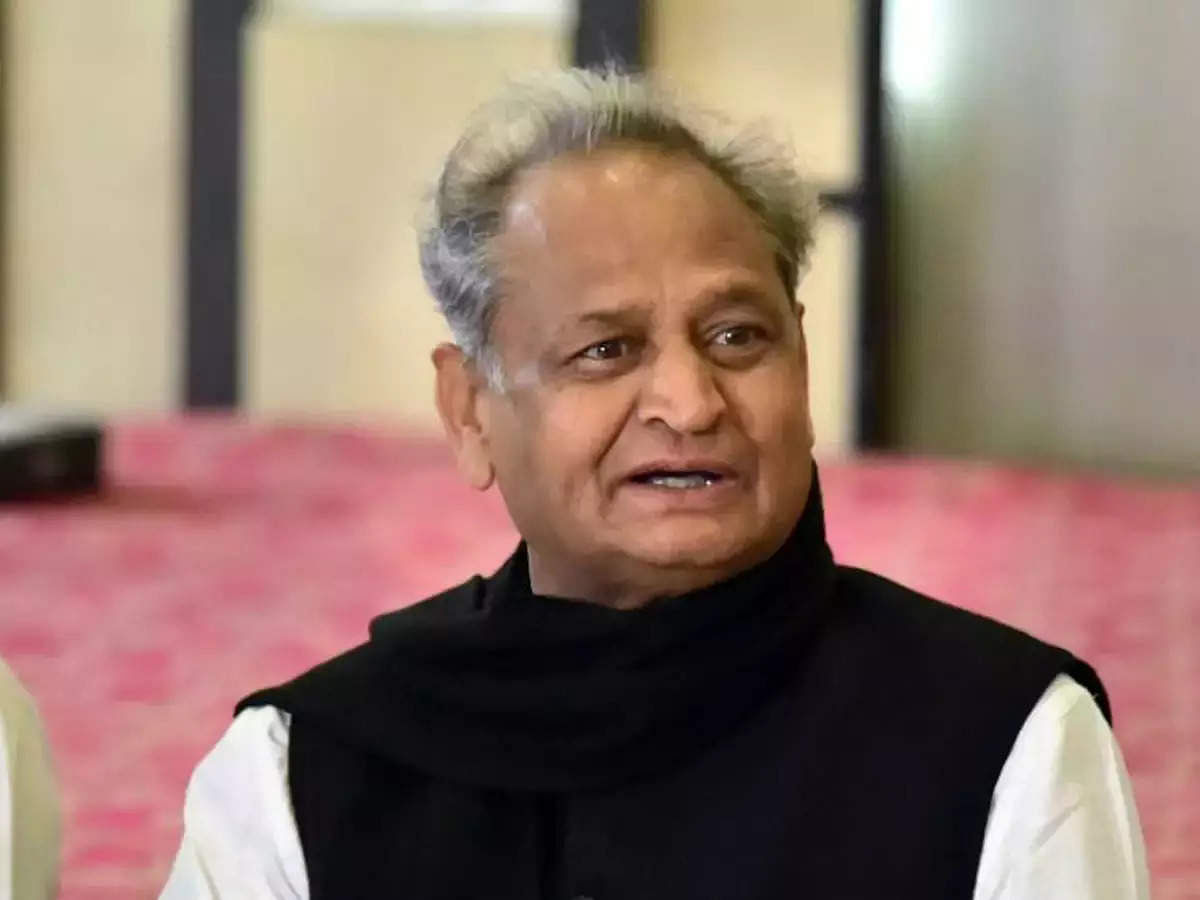 HomeIndiaRajasthan: In reversal of roles, man lodges complaint of domestic violence against wife