Due to the increased sowing, the demand for fertilizers, especially urea, has increased across the state but the supply is not adequate.

Jaipur: The problems of Rajasthan farmers never end. Most of the time they face scarcity of rain but this time good rains have resulted in increased sowing and now they are facing a shortage of fertilizers.

The Rabi sowing has increased by 15 lakh hectares as compared to last year but the supply of Urea and DAP is not adequate. The state government is accusing the centre of the short supply of fertilizers and one can see long queues outside the fertilizer distribution centres in rural areas these days. 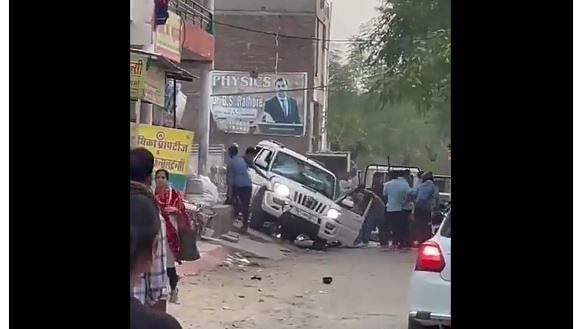 Due to the increased sowing, the demand for fertilizers, especially urea, has increased across the state but the supply is not adequate. Minimum of 8 rakes are required per day in the state but 3-4 rakes are being supplied daily. 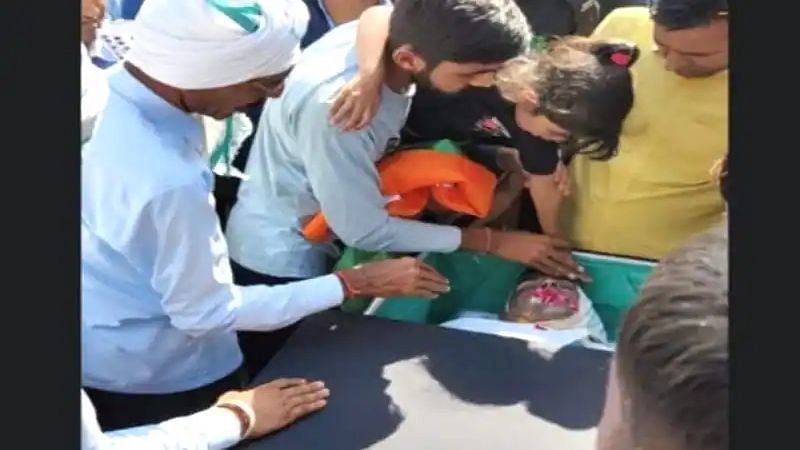 Agriculture Minister  Lalchand Kataria said that this year the demand for fertilizers for Rabi crops is high but we are facing the problem of short supply from the central government.

While Chief Minister Ashok Gehlot directed the officials to ensure an uninterrupted supply of fertilizers in the state by continuously coordinating with the Central Government.