The message was posted on the group even as a meeting of MLAs and independents was on at Chief Minister Ashok Gehlot’s residence. They had gathered to express their support to the Congress party and the chief minister. Just prior to the meeting, three of Pilot’s loyalists had appeared before the media and stated that they are with the Congress and had been to Delhi on some personal work.

Responding to the development, in-charge for Congress in Rajasthan Avinash Pande said, “I have not yet seen the statement. I will respond after I see it. A decision about disciplinary action will be considered after that.”

The legislators began to trickle out soon from the residence after the WhatsApp information spread across the state like wildfire. Sources say that there were close to a hundred Congress and independent legislators at Gehlot’s official residence on Sunday late evening.

The legislators would meet again on Monday morning at the chief minister’s residence. Senior leaders Ajay Maken and Randeep Surjewala have reached Jaipur. Various legislators who left the meeting at the chief minister's residence responded to the latest political development. They said that numbers were with the Congress and Gehlot and there was threat to the government. 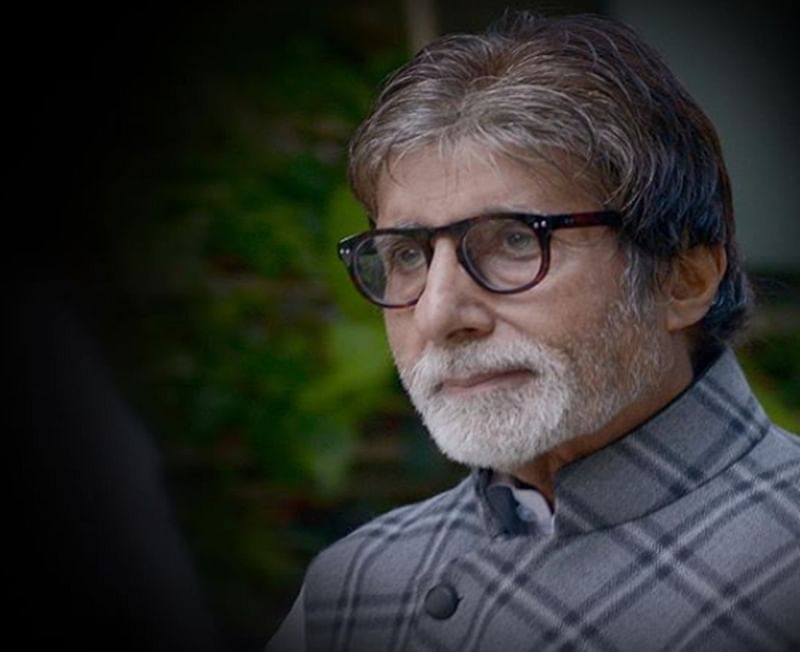 Coronavirus in Film Industry: List of Bollywood celebrities including Amitabh Bachchan who have...