Rajasthan CM Ashok Gehlot has advocated his decision to restore the Old Pension Scheme (OPS) for government employees and said that since the pension fund is invested in a market that is replete with risk and provides no guarantee of return even after 17 years of implementation of NPS, it engenders old age insecurity among the employees.

Gehlot while advocating his decision has denied the possibilities of the financial burden and abandoning the development projects. ‘It is said about OPS that it places a lot of financial burden on the governments and forces them to abandon development and welfare works. These critics fail to take into account the fact that the country has done commendably well even when the Old Pension System was in force. Development and public welfare works were never curtailed on account of OPS,’ said Gehlot in a statement.

He also raised questions on the rollout of NPS and said that while preparing the NPS, no attention was paid to the pension amount payable to the employee after the retirement. This has created a sense of insecurity among the employees throughout the country. If the NPS is so sacrosanct then why the Second National Judicial Pay Commission has, in its report in February 2020, suggested that NPS should not be implemented in the Judicial Services.

Notably, Congress has taken up this decision at the national level and urged all state governments and central government to implement this and it seems the party has decided to make it an election issue in all coming elections as the government employees across the country are against the NPS.

It is evident in Gehlot’s statement also that says ‘the Congress Party and its Government in Rajasthan recognize its duty to provide socio-economic security to the people. A Government employee serves for 30-35 years and spends his post-retirement life based on pension. It is, therefore, the duty of any elected Government to ensure that the employees live their life with a sense of security.’ 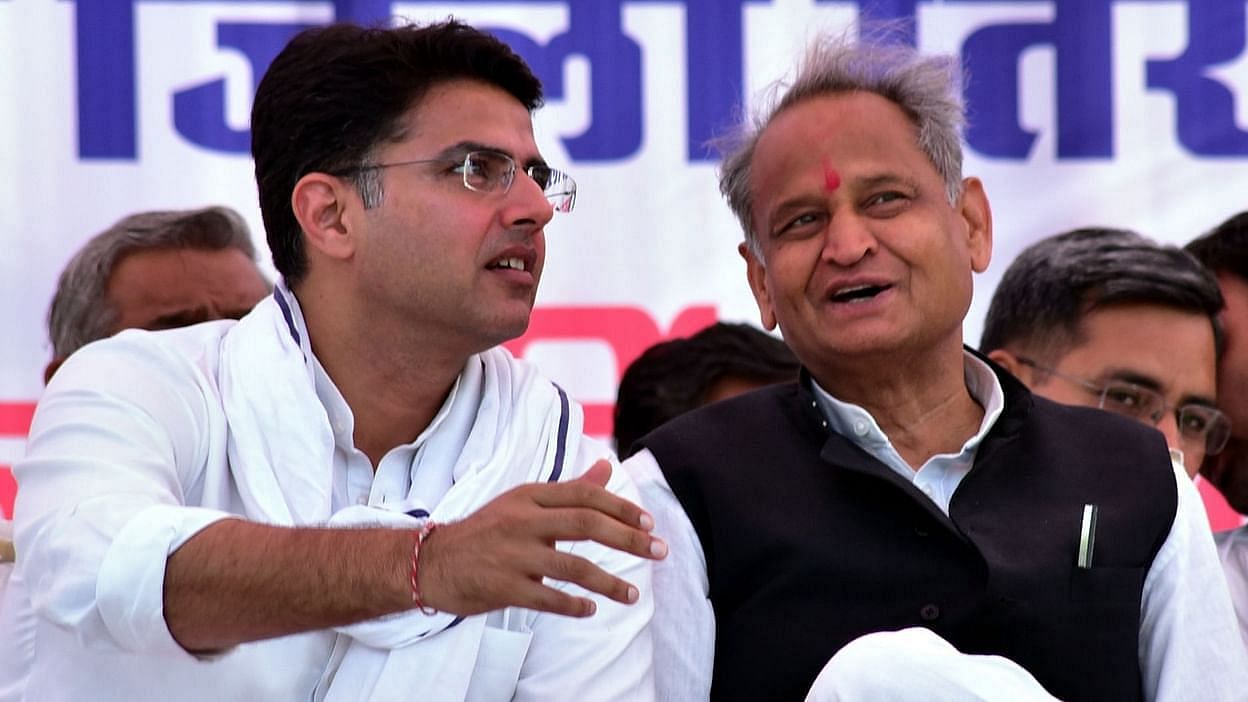