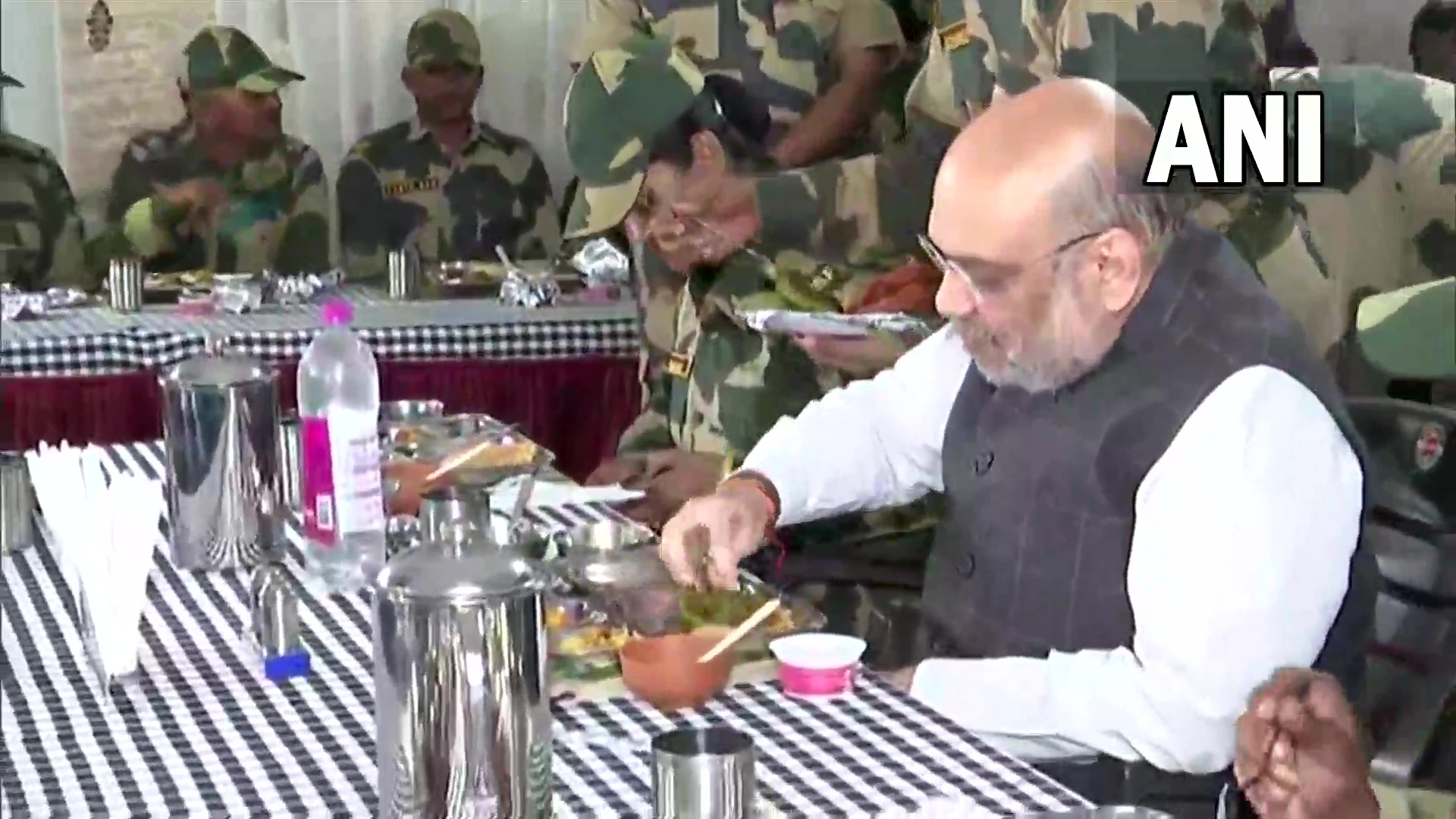 Amit Shah and Shekhawat were captured having dinner with BSF jawans and officers at Rohitash border outpost in Jaisalmer. This will be the first time when the Home Minister will be spending a night with BSF personnel near the border.

Shah is now attending "Sainik Sammelan", and earlier in the day reviewed security at the Western Border of the country.

Shah's visit to Jaisalmer coincides with the 57th Raising Day event of the BSF being celebrated there for the first time.

The Home Minister will attend the BSF's Raising Day event on December 5 morning and then leave for Jaipur.

He is learnt to closely watch night patrolling being done by BSF personnel and to spend a night with BSF personnel at Rohitash Border Outpost in the region as well as have 'Bada Khana' (dinner).

Shah will also proceed to Jaipur on Sunday to address the BJP state working committee meeting. 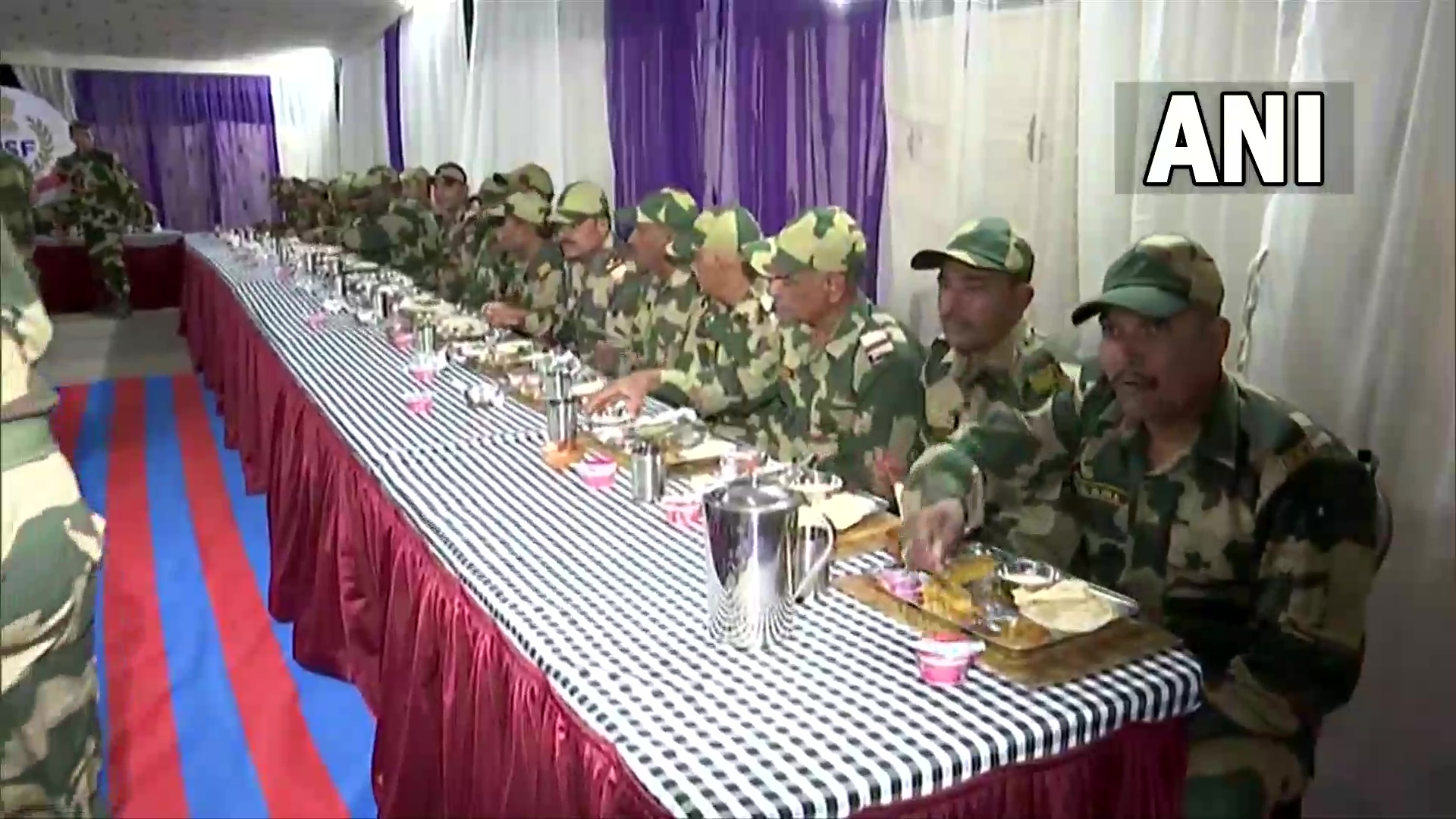 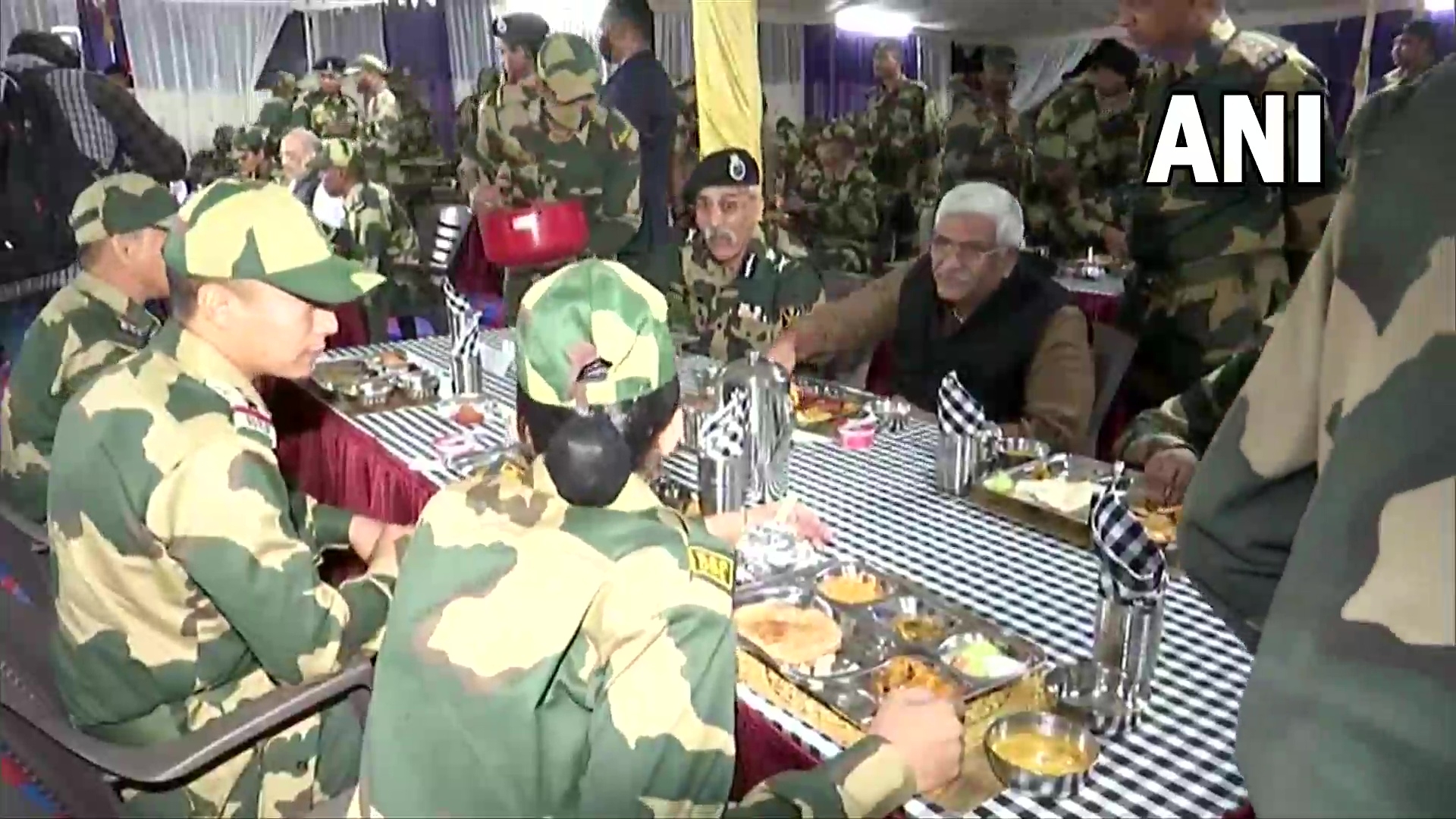 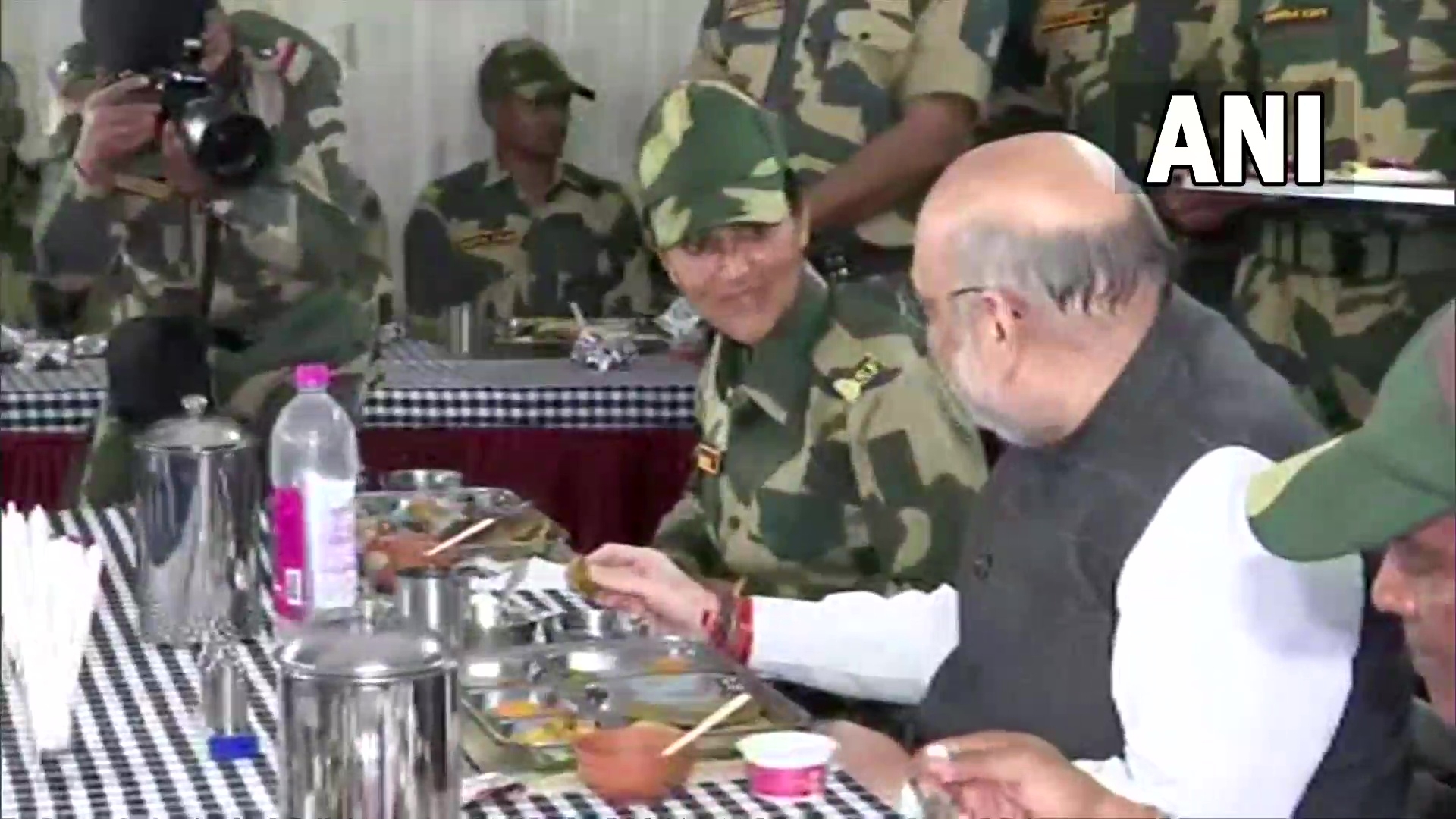 Shah will address the two-day BJP working committee meeting of the State unit at JECC Auditorium in Jaipur.

He will also address a special session on Sunday following which he will address a conference of 10,000 public representatives.

During the working committee meeting today, BJP's organizational review, upcoming action plan, complete farmer loan waiver, electricity, health, education, unemployment, law and order, the strategy and mission of the movement among other things will be discussed in detail. (ANI) 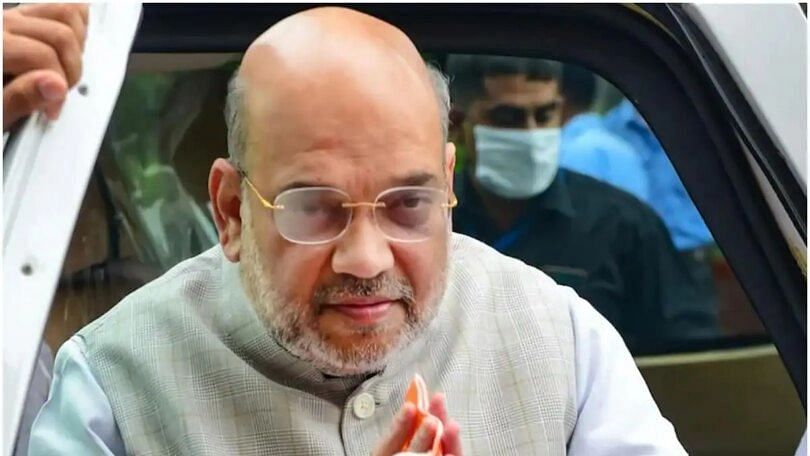