The Railways managed to make Rs 35,073 crore in 10 years by selling off scrap, including coaches, wagons and rail tracks.
IANS 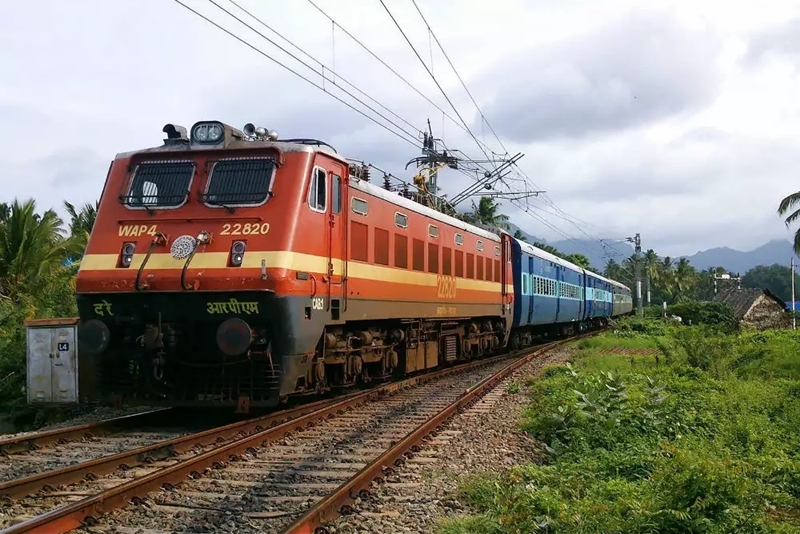 Bhopal: The Indian Railways, which does not exactly hold the reputation for being a profit-making entity has managed to swell its coffers by Rs 35,000 crore, which is more than the annual budget of three northeastern states put together.

The Railways managed to make Rs 35,073 crore in 10 years by selling off scrap, including coaches, wagons and rail tracks.

A data collected by social activist and senior journalist Jitendra Surana, seeking Right To Information, showed that the amount was even greater than the budget of Sikkim (around 7,000 crore), Mizoram (9,000 crore) and Manipur (13,000 crore) together for the fiscal year 2018-19.

Surana who hails from Malwa-Nimar region in Madhya Pradesh, has revealed the Railways figure.