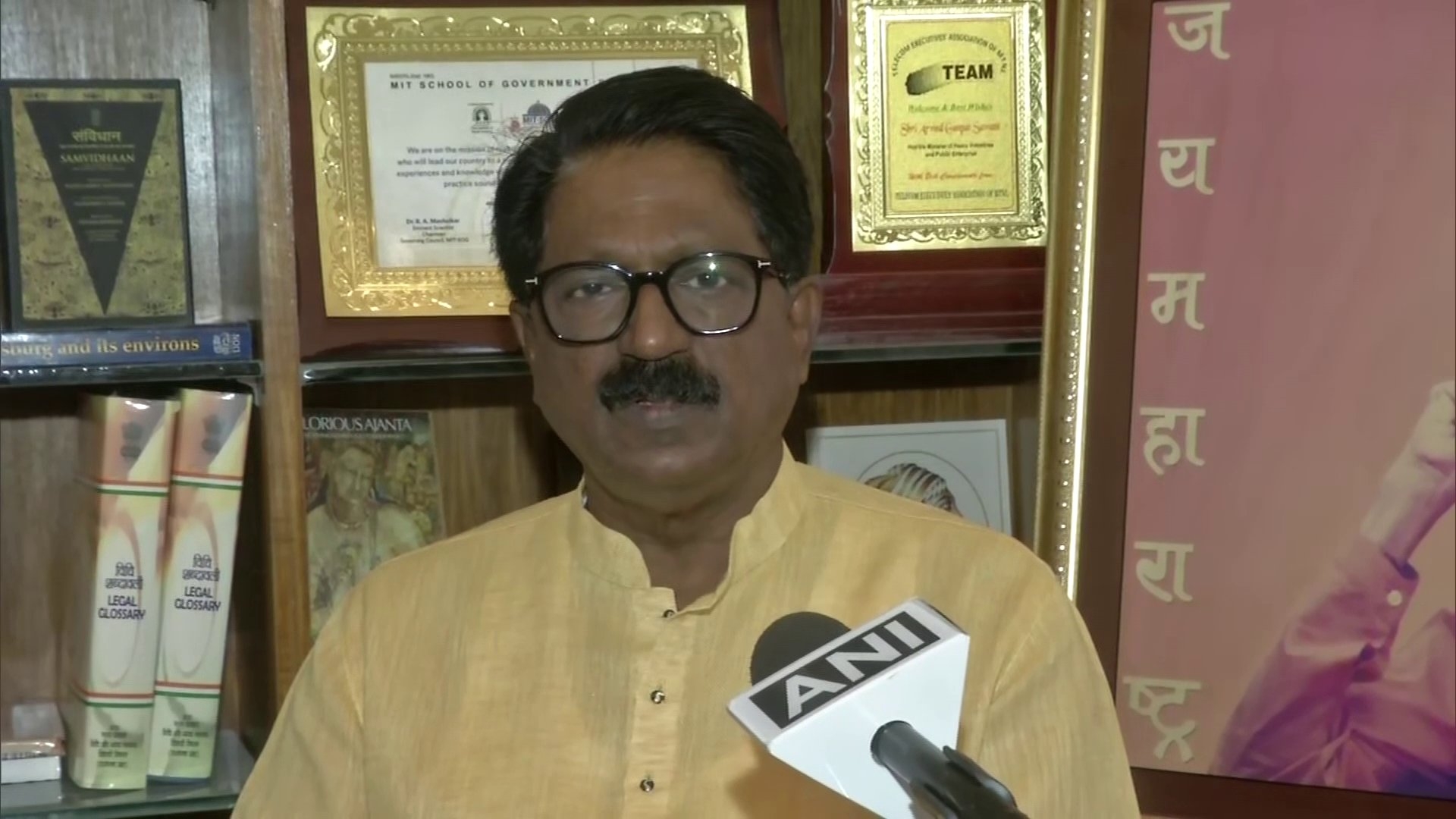 Shiv Sena MP Arvind Sawant on Tuesday slammed the Central government over the Pegasus snooping issue and said the Centre is not allowing the Opposition to discuss the matter in the Parliament. He also said that spying is a serious issue.

In a bid to present a united front on the Pegasus spyware issue, leaders of several opposition parties attended a breakfast meeting hosted by former Congress President, Rahul Gandhi, at the Constitution Club, Delhi, on Tuesday.

Shiv Sena MP Arvind Sawant, who was present at the meeting, told ANI, "Rahul Gandhi knows Pegasus is a threat for not only an individual but country. If anyone is spying on constitutional rights of privacy and expression, it's a serious concern. The Opposition wants discussion but the Centre is not letting us. The Centre should come clean."

Congress leader Rahul Gandhi on Tuesday urged the Opposition parties to stay united to fight back the party in power at the Centre. While addressing the breakfast meeting held today by the Opposition parties, the Constitution Club of India in the national capital, the Congress leader said, "Single most important thing in my view is that we unite this force. The more this voice (of the people) unites, the more powerful this voice will become, the more difficult it'll become for BJP-RSS to suppress it."

Taking to reporters in Delhi, Raut said, "A meeting between us was due since us some time. He (Gandhi) had some doubts which have been addressed now. He has assured to visit Maharashtra soon."

"I will brief my party chief (Uddhav Thackeray) about the discussion we had on a possible alliance ahead of next general elections," he said. 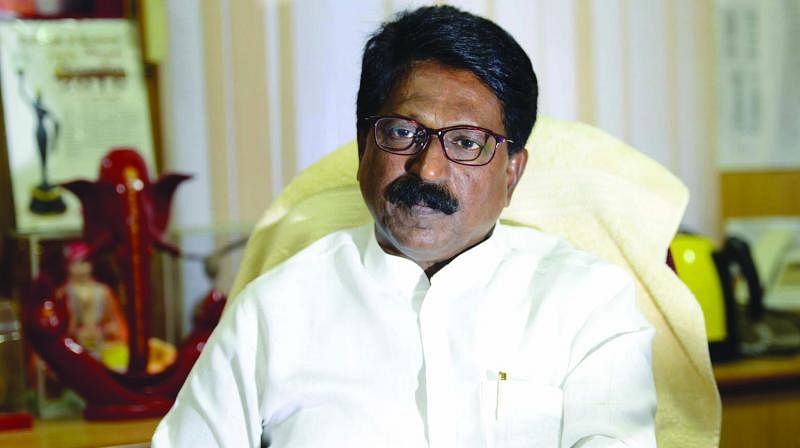